Although I’ve been living in Vegas for over 12 years (as of time of writing), Walnut, California has always been home. My parents are still living in the same house, and have been for almost 32 years. I’m very lucky I can always come visit them whenever I want to get away from Vegas.

One of my favorite spots in Walnut was Snow Creek Park. I would always visit this park whenever I wanted to get away from the house and go to a place to relax. I remembered it being a pretty small park with a baseball field taking up the majority of the park. 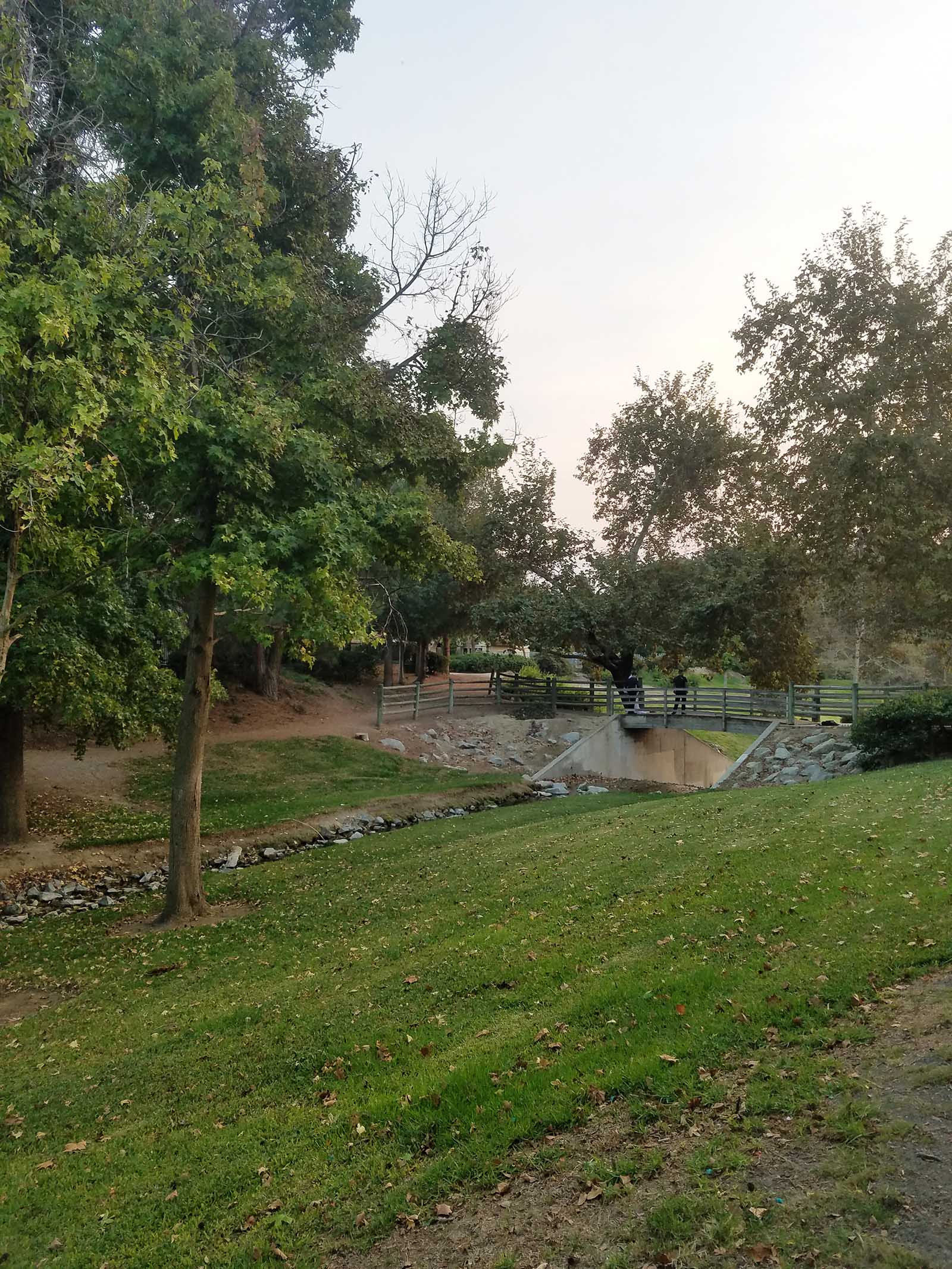 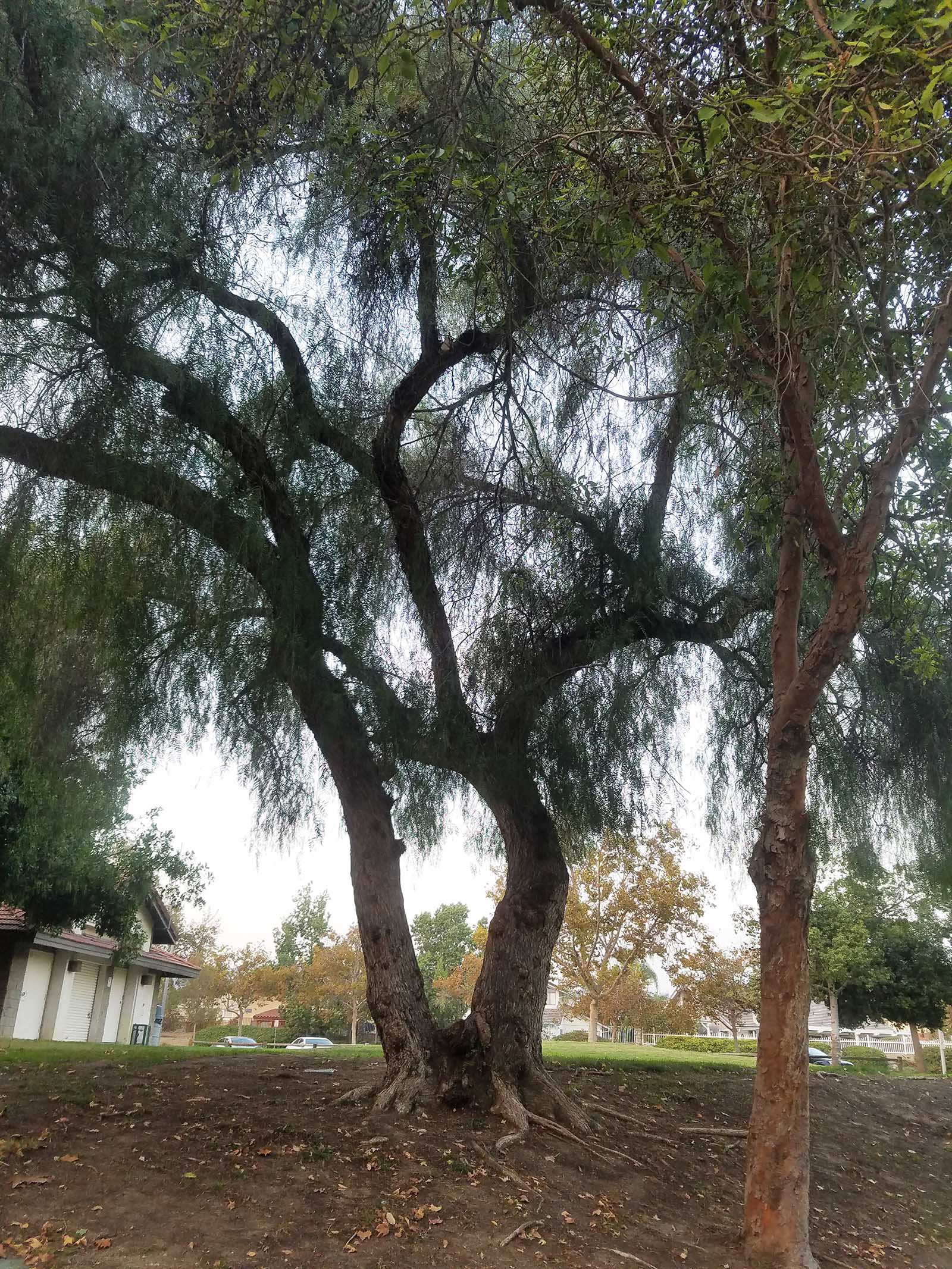 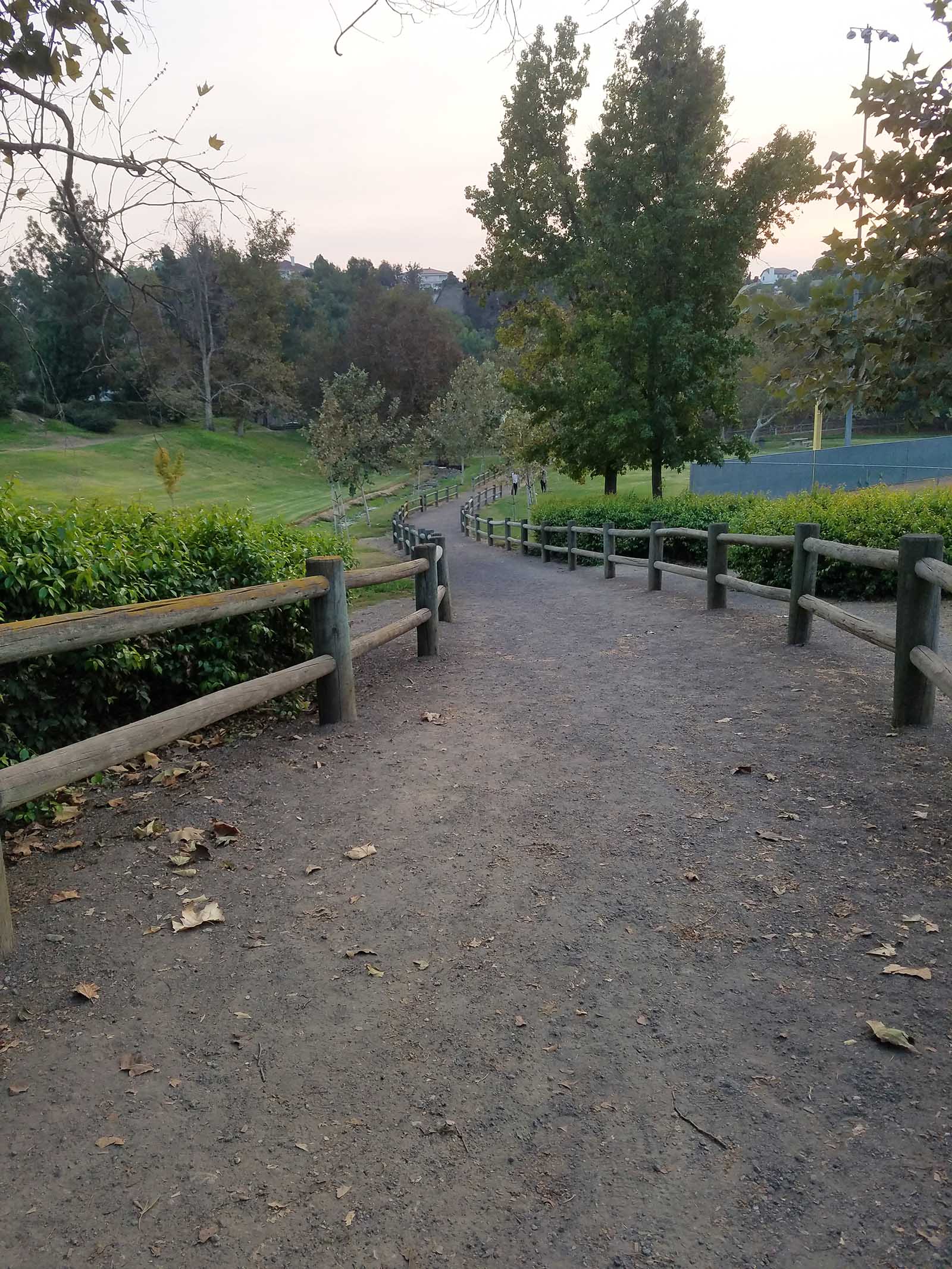 For the past few months, I was planning a rustic editorial shoot with an awesome designer. Originally, I was going to do the shoot either at Cal Poly Pomona or Lemon Creek Park, since I’ve shot at both places before. However, I threw in Snow Creek as a third option because I was very concerned with the harsh mid-day lighting of our shoot.

On the way to my parents house, I was able to quickly scout Cal Poly. With the construction and the fact it wasn’t “rustic” enough (even though we were going to shoot at some old horse stables), I quickly took that option off the table.

It was between Lemon Creek Park and Snow Creek Park. Because I never shot at Snow Creek Park and haven’t been there in awhile, I met up with an friend whom I’ve known since elementary school and did a quick shoot with her and her family. The minute I arrived, there were about 4 other photo sessions going on and learned that Snow Creek was a hot spot for photography!

With the creek, the bridge, and the horse trail, combined with plenty of shade to hide underneath in harsh mid-day lighting, I decided to do my epic editorial shoot at Snow Creek.

The day after my editorial shoot, I visited Snow Creek once again to do a shoot with another friend from my hometown. Since we were doing the shoot on Veteran’s Day (observed), once again, the park had a few photo sessions going on.

The lighting at Snow Creek, whether in the morning, mid-day, or close to sunset during golden hour, was absolutely gorgeous. Who would have thought such a wonderful place for photography would be in my hometown? Who would have thought that non-Walnut residents from nearby cities would have chosen this pretty small and obscure park for their sessions? 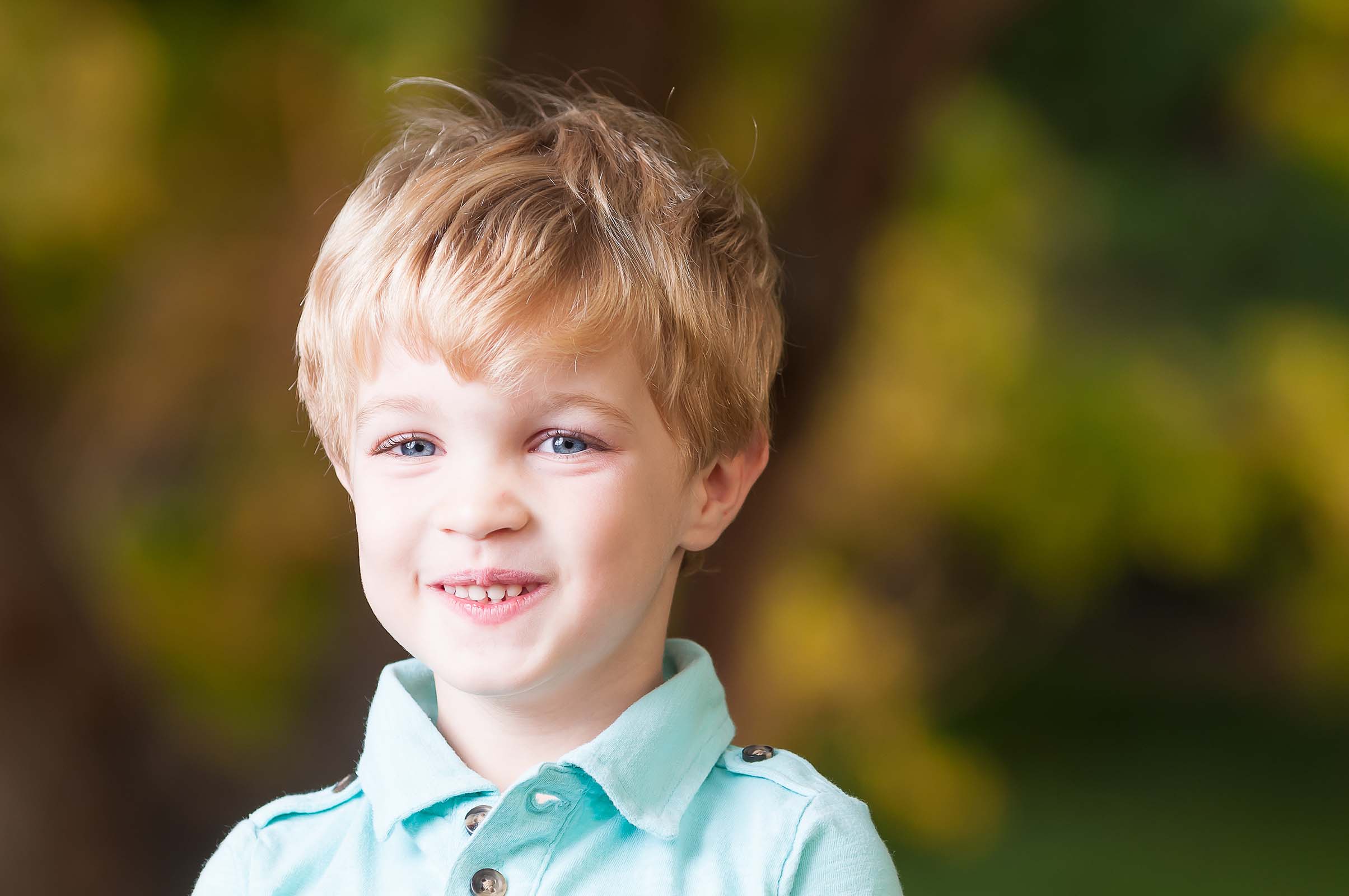 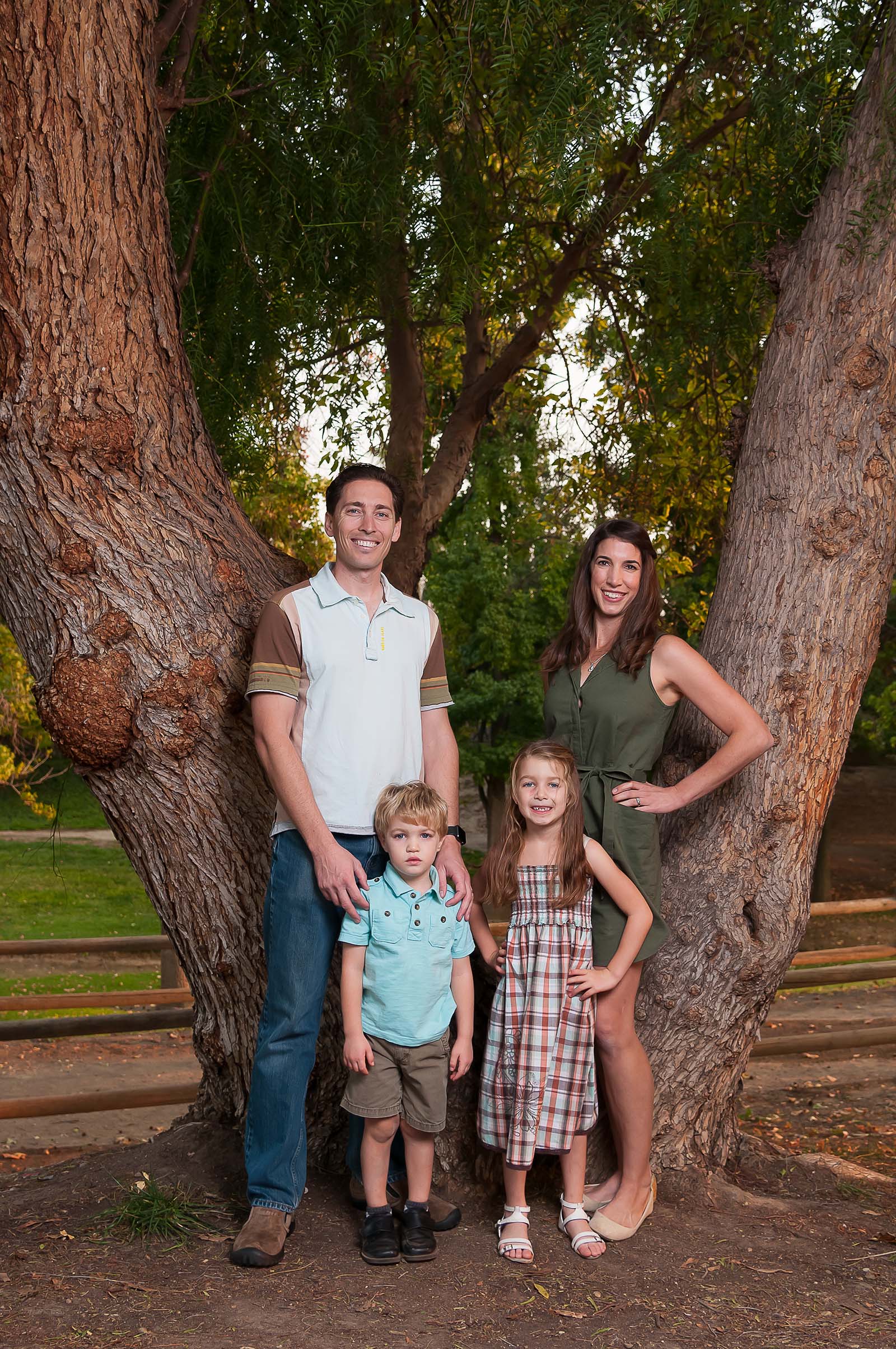 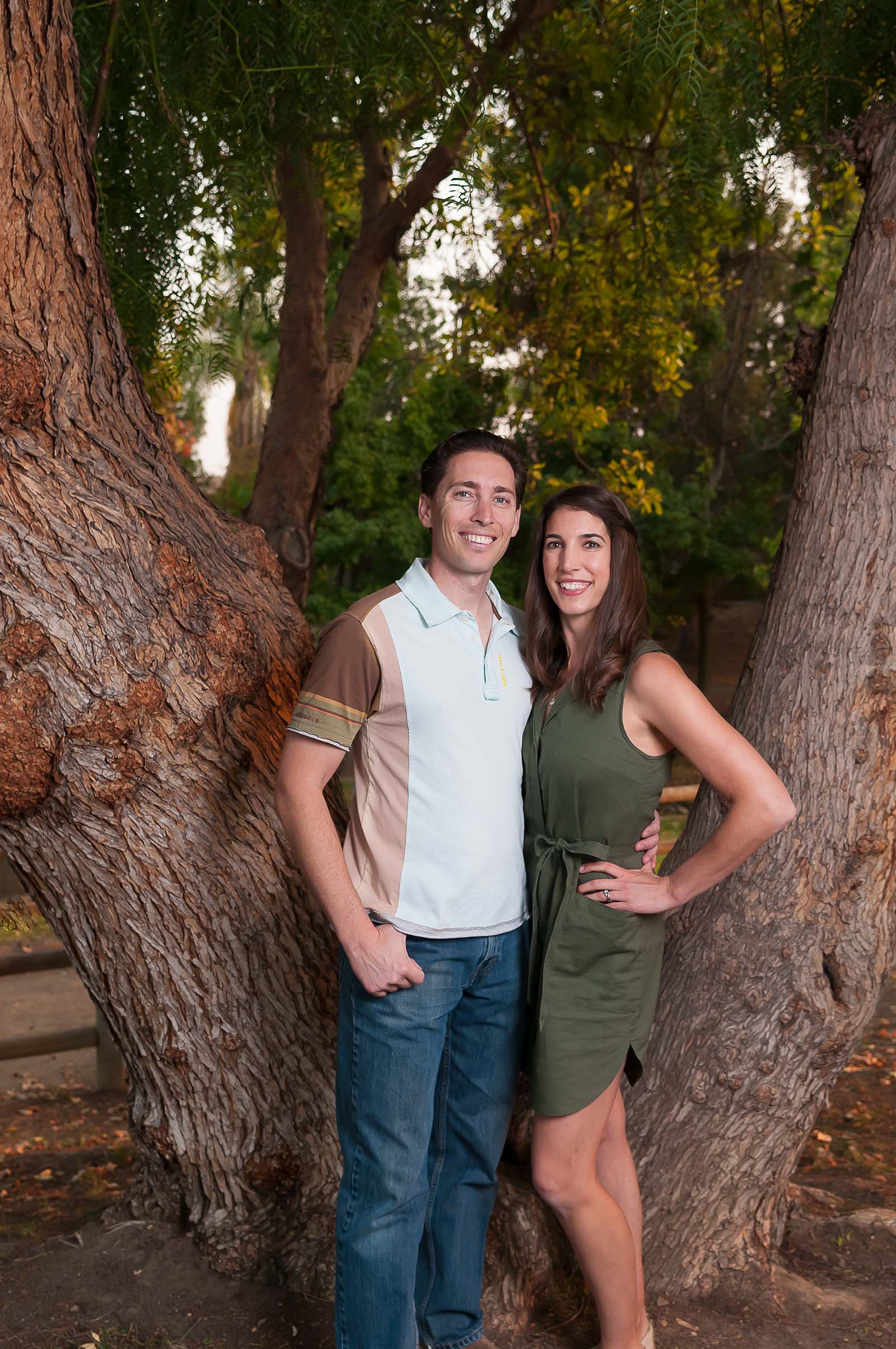 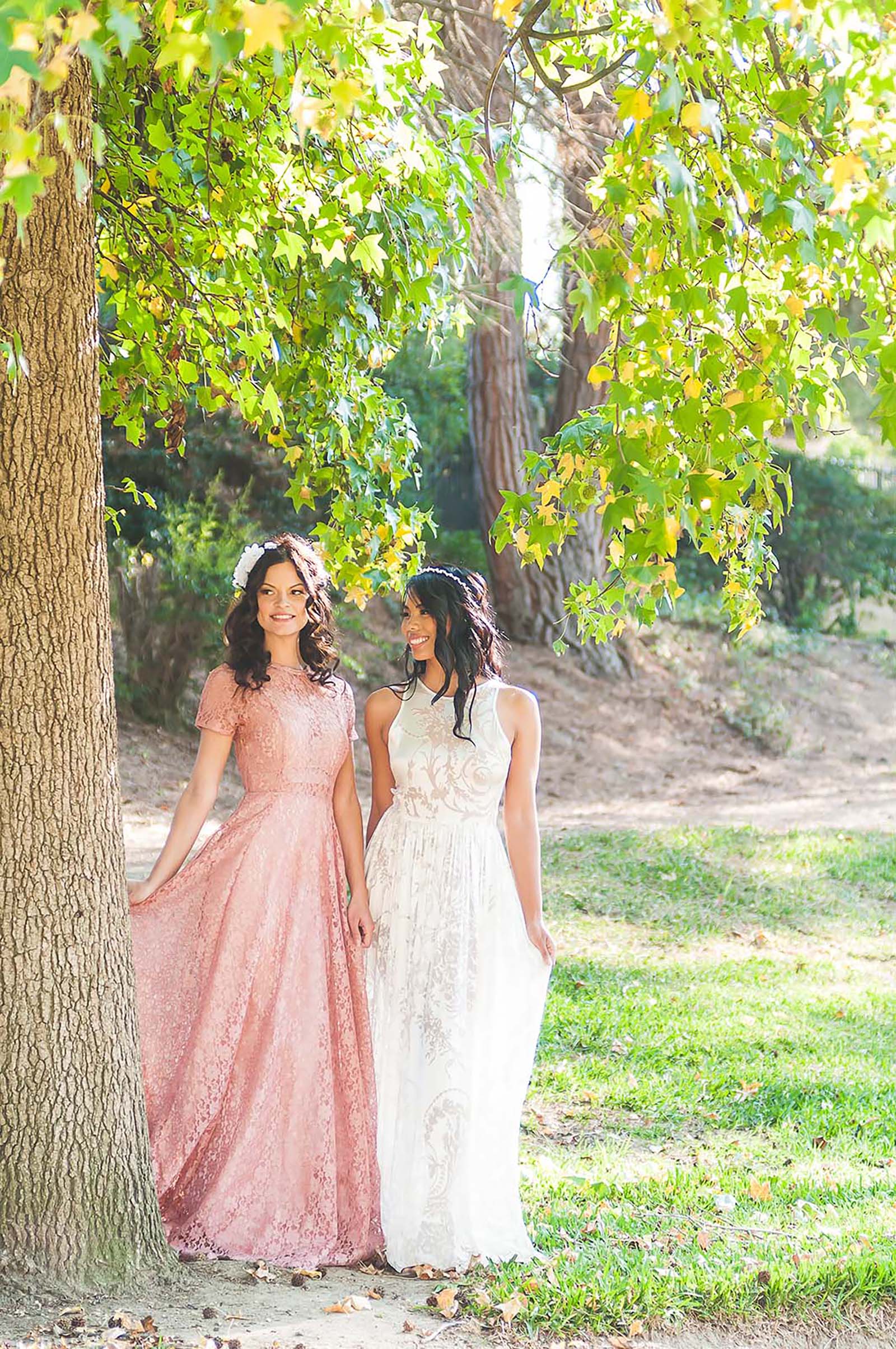 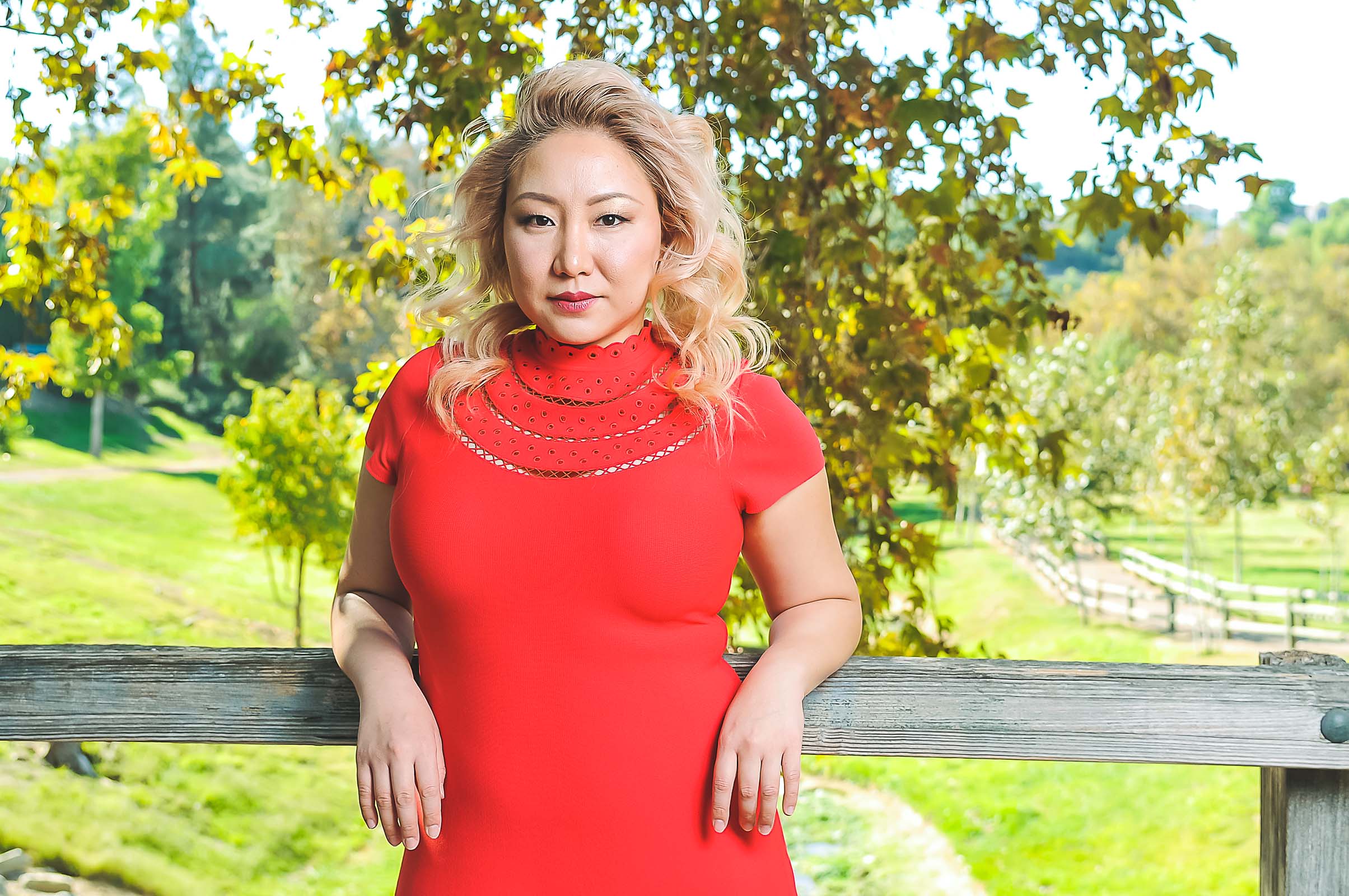 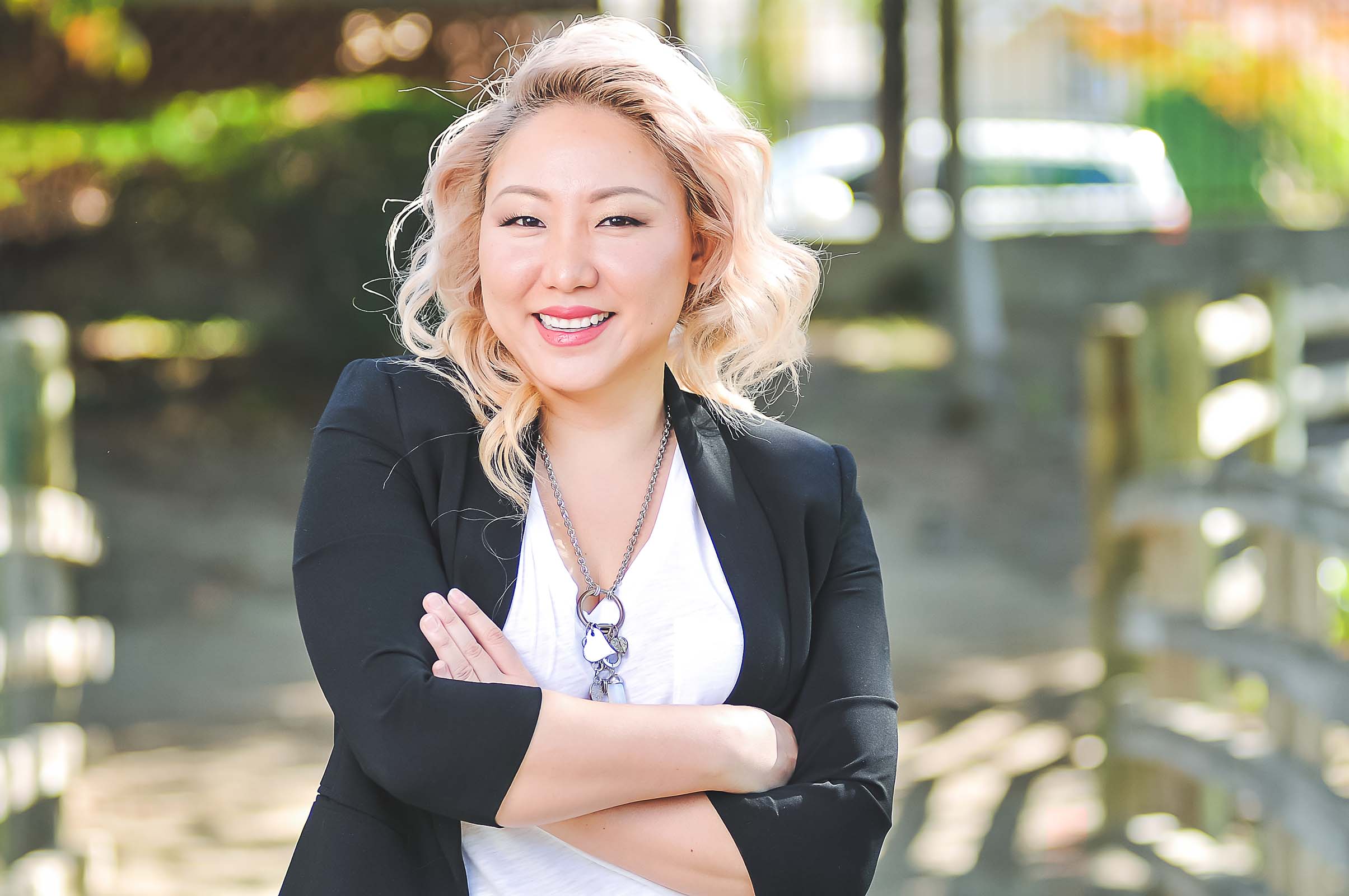 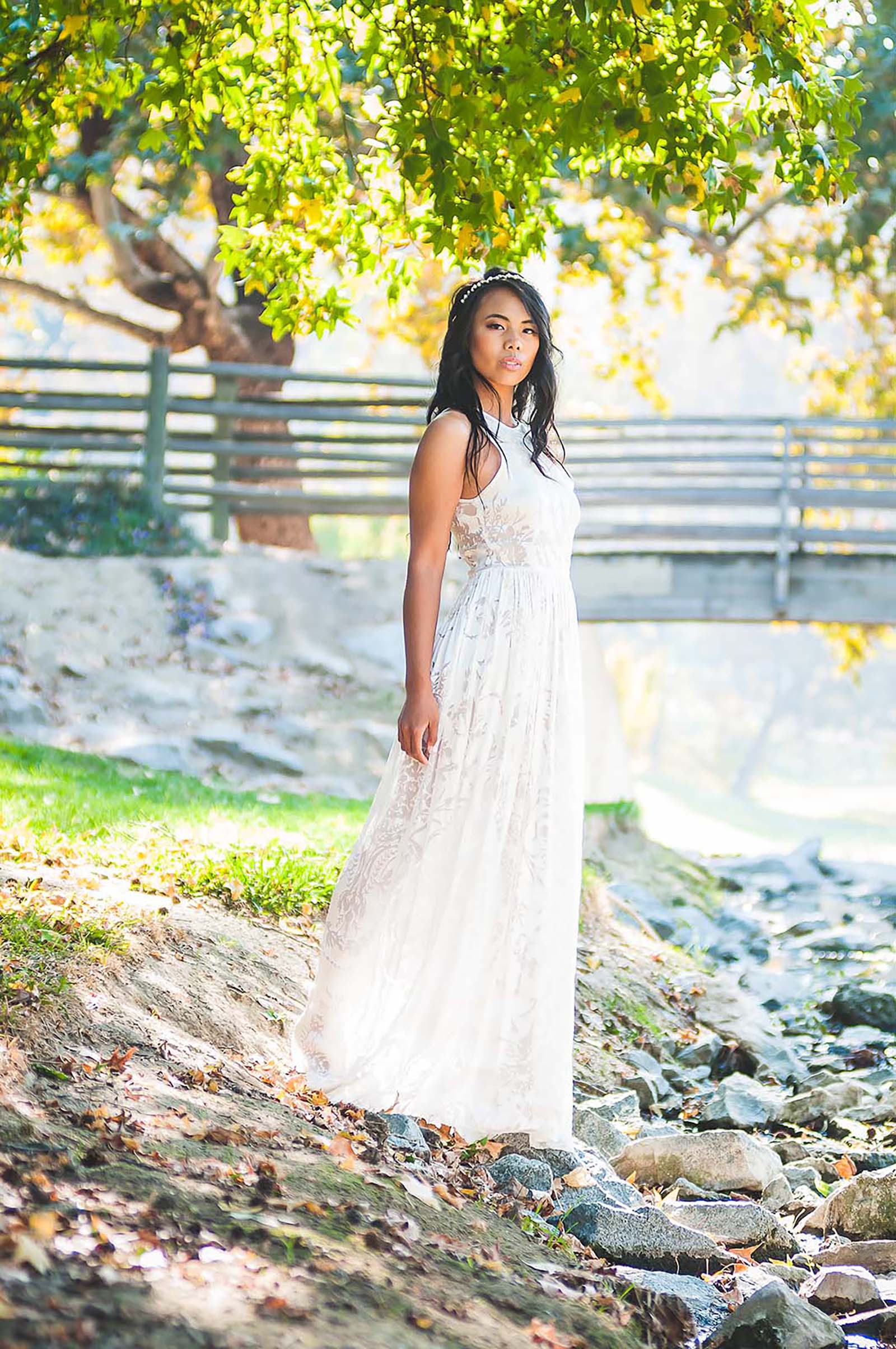 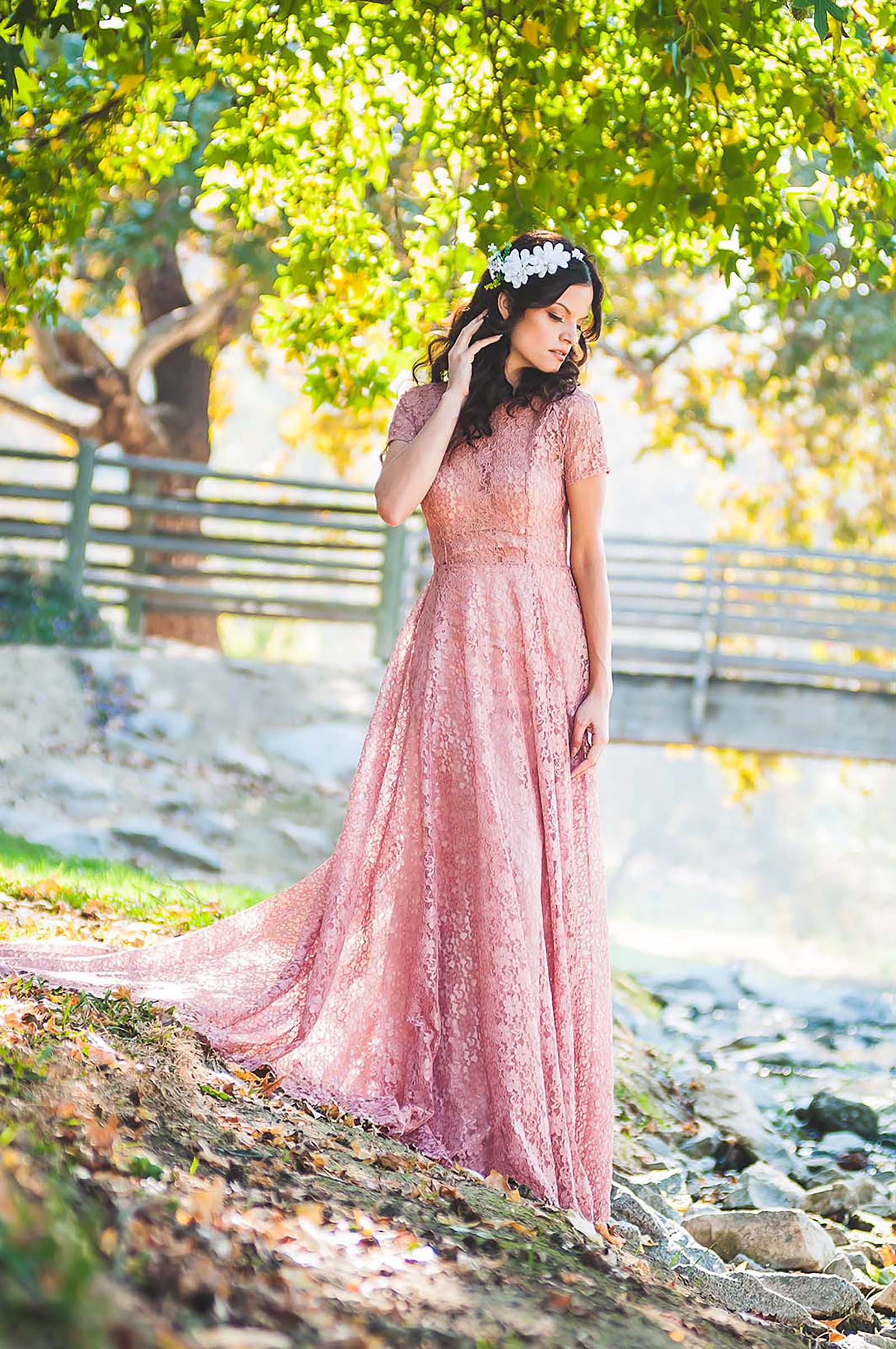 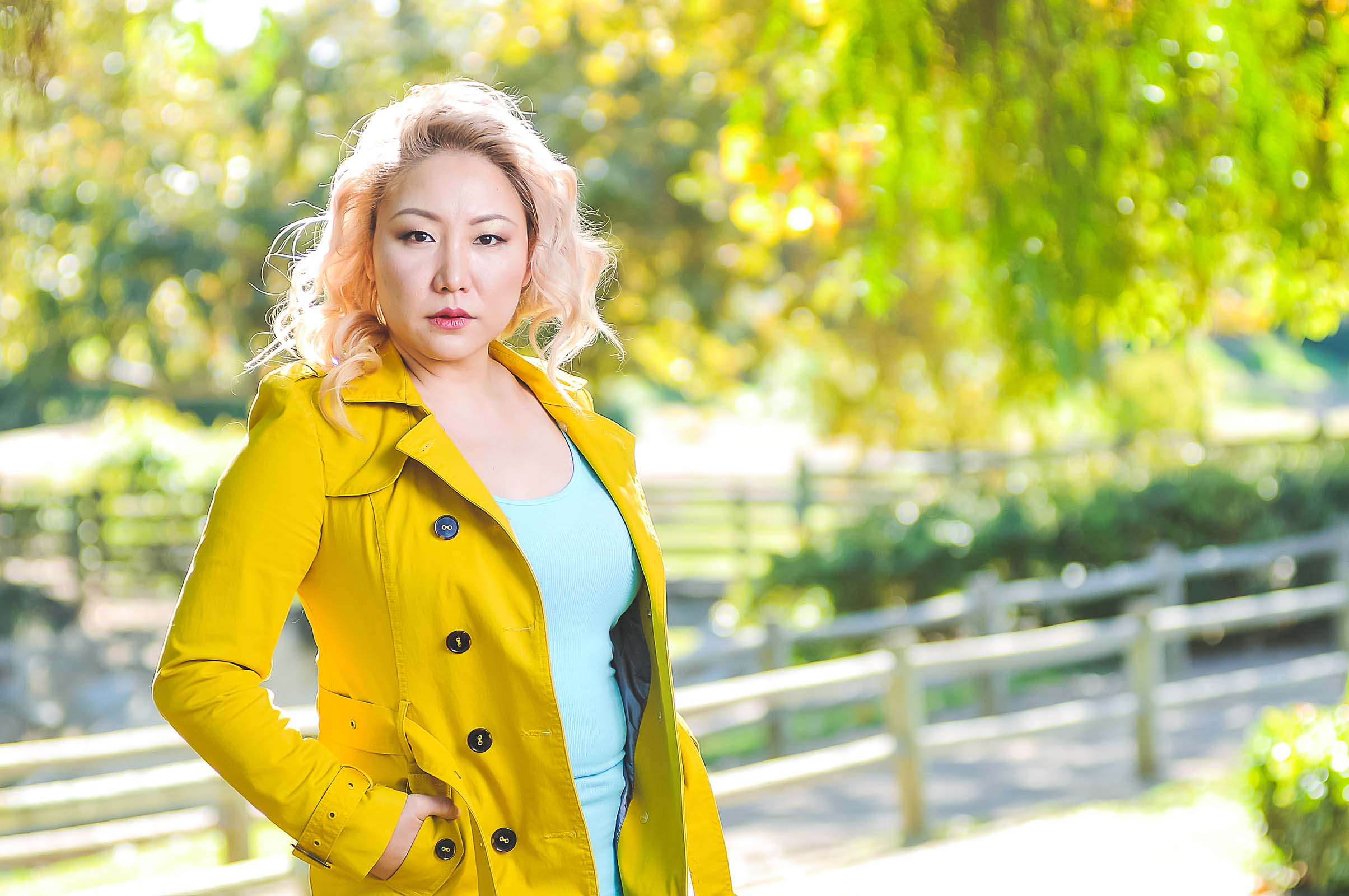 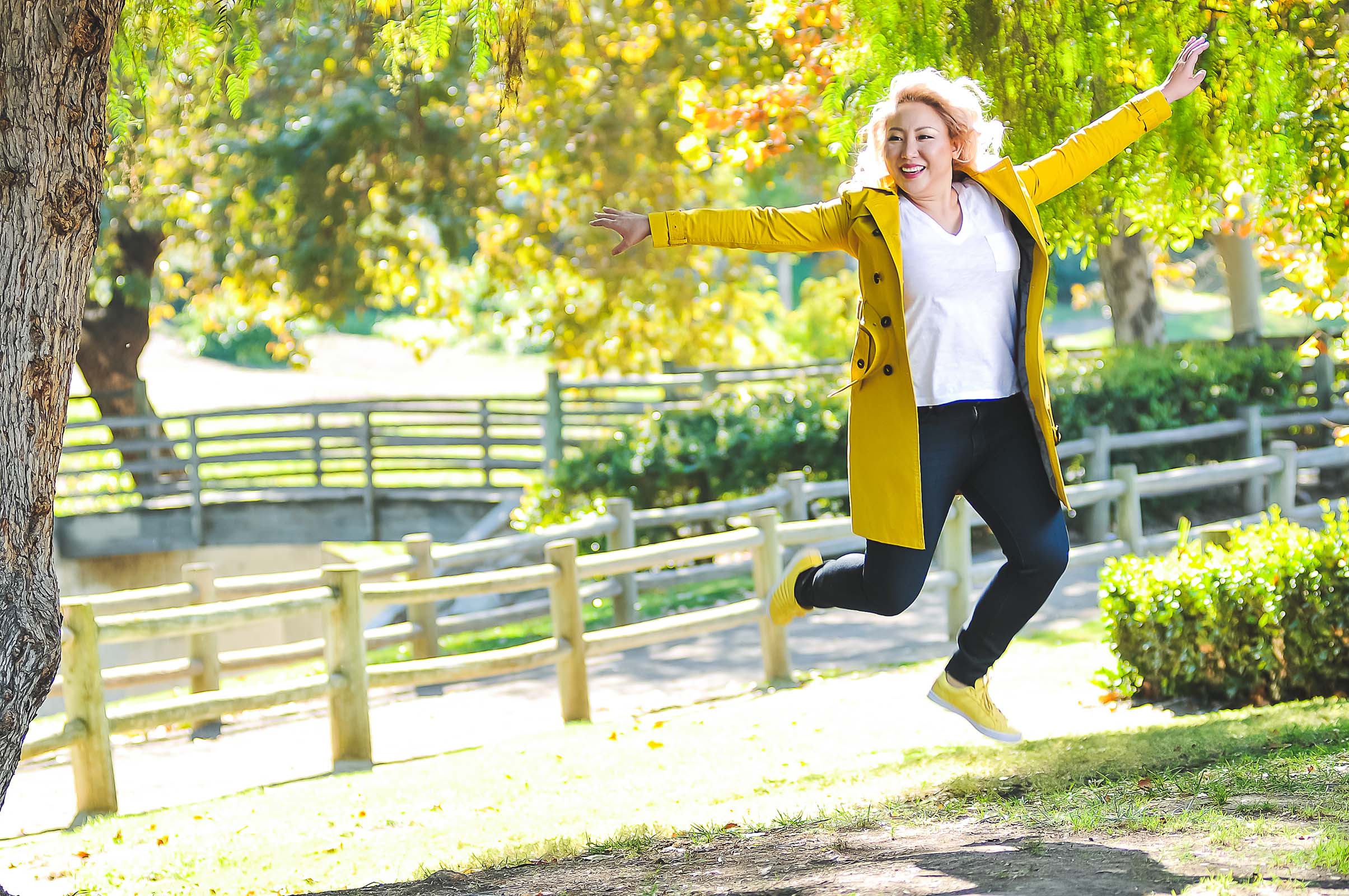