I finally got to do a shoot with this gorgeous girl! I met Susan a few years ago through Facebook. I first saw her on the runway of a local Vegas fashion show where I was attending as a photographer. This show featured new designers. Susan stood out to me because she reminded me of model/actress Brigitte Nielsen in her prime, but a more demure version of her. Back then, she was a blond.

Thanks to the power of Facebook tagging by mutual friends, I was able to send Susan a link to download her pictures.

I’ve always wanted to work with her, but she moved to New York City for modeling and acting and lived there for a few years. We’ve been following each other’s work through social media throughout the years.

When Susan announced she was visting Vegas and was looking to collaborate, I jumped at the chance!

We did the shoot in Downtown Las Vegas at the Neonopolis. The area wasn’t very busy due to many businesses closing. We had free reign to shoot, especially this bridge area that overlooked Fremont Street.

I was having problems firing the YN-568EX off-camera. I normally use it on-camera for wedding ceremonies. Some of the shots were done with natural light, while some were with the speedlight when it did fire. 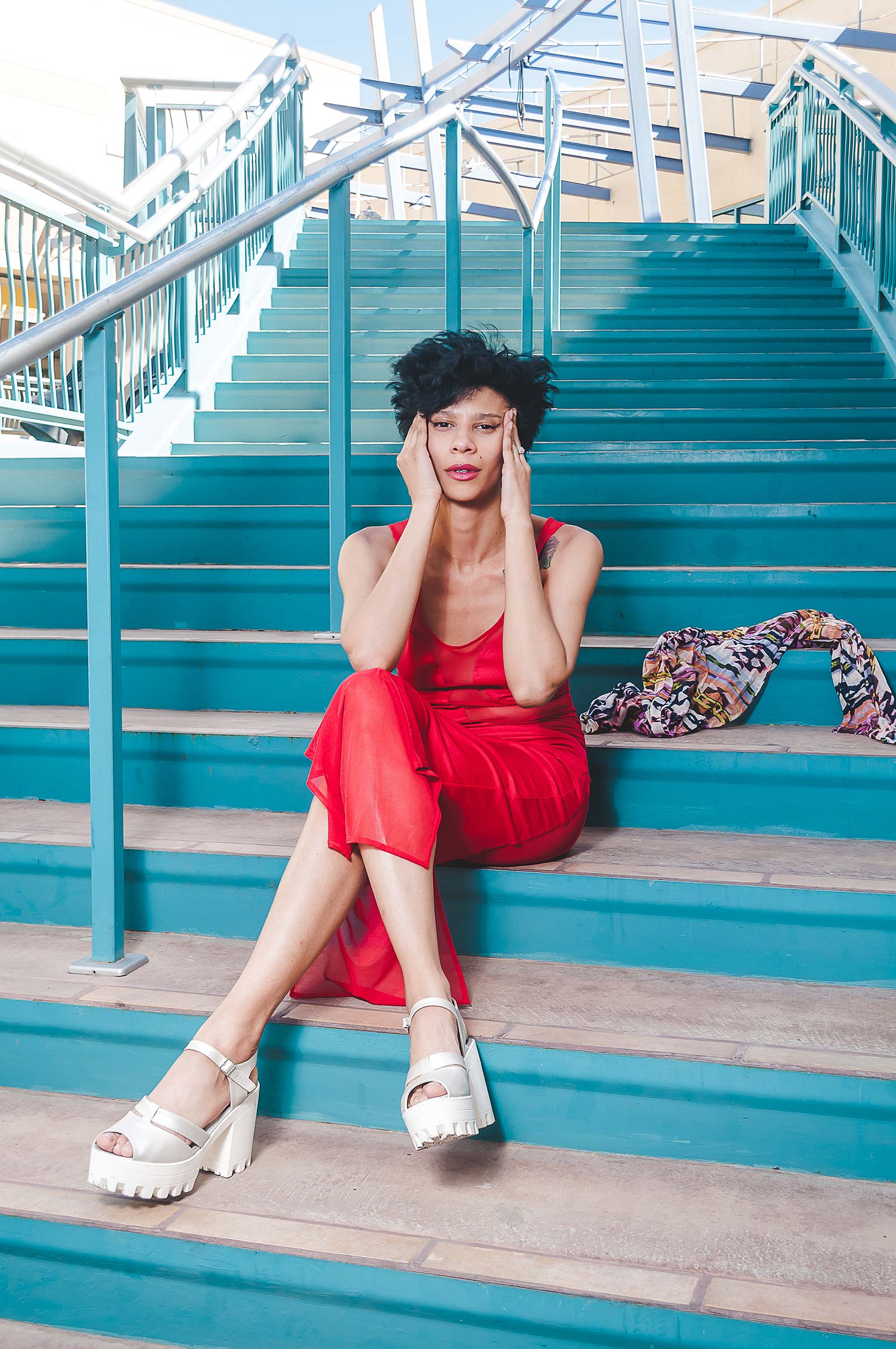 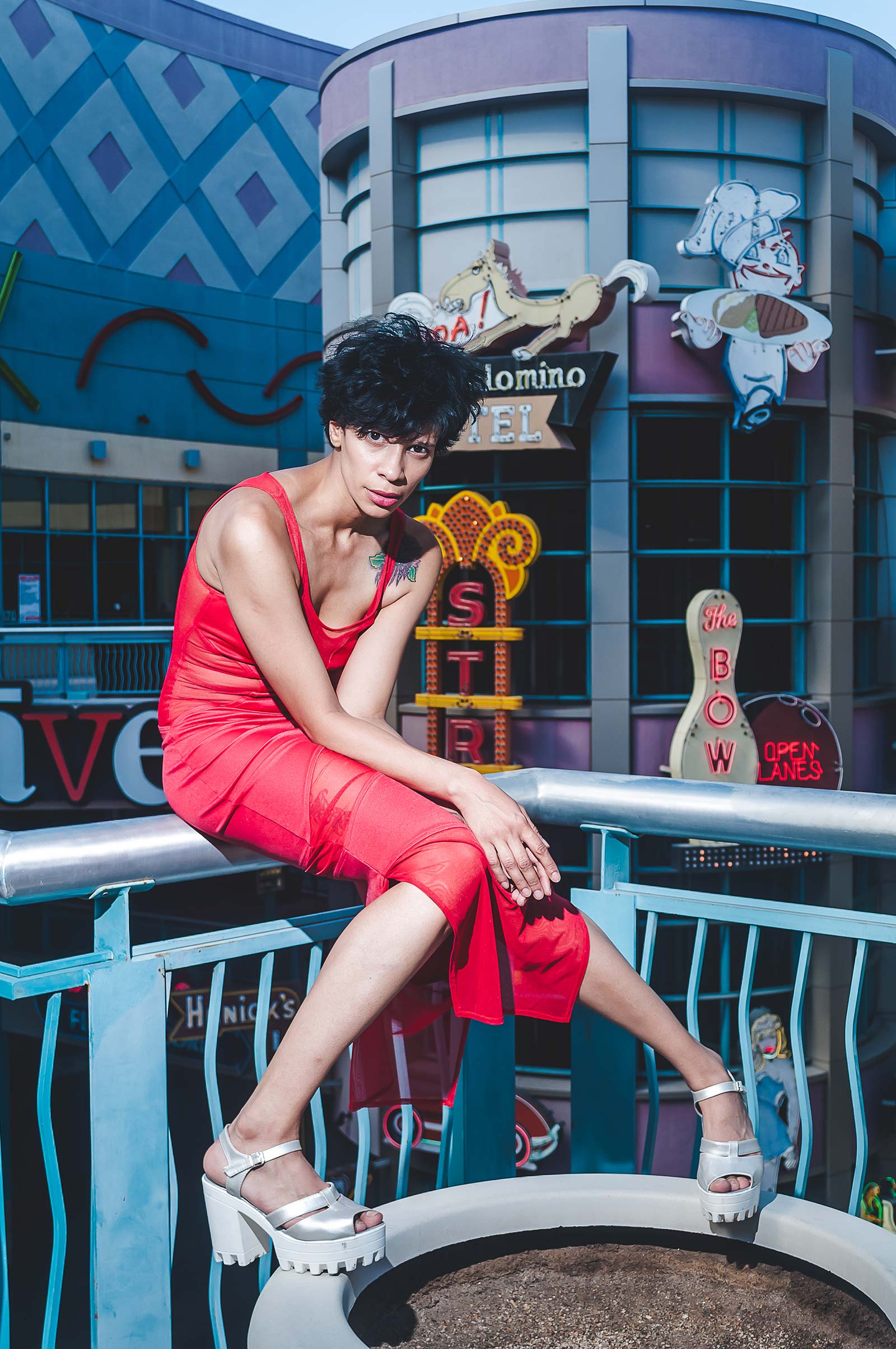 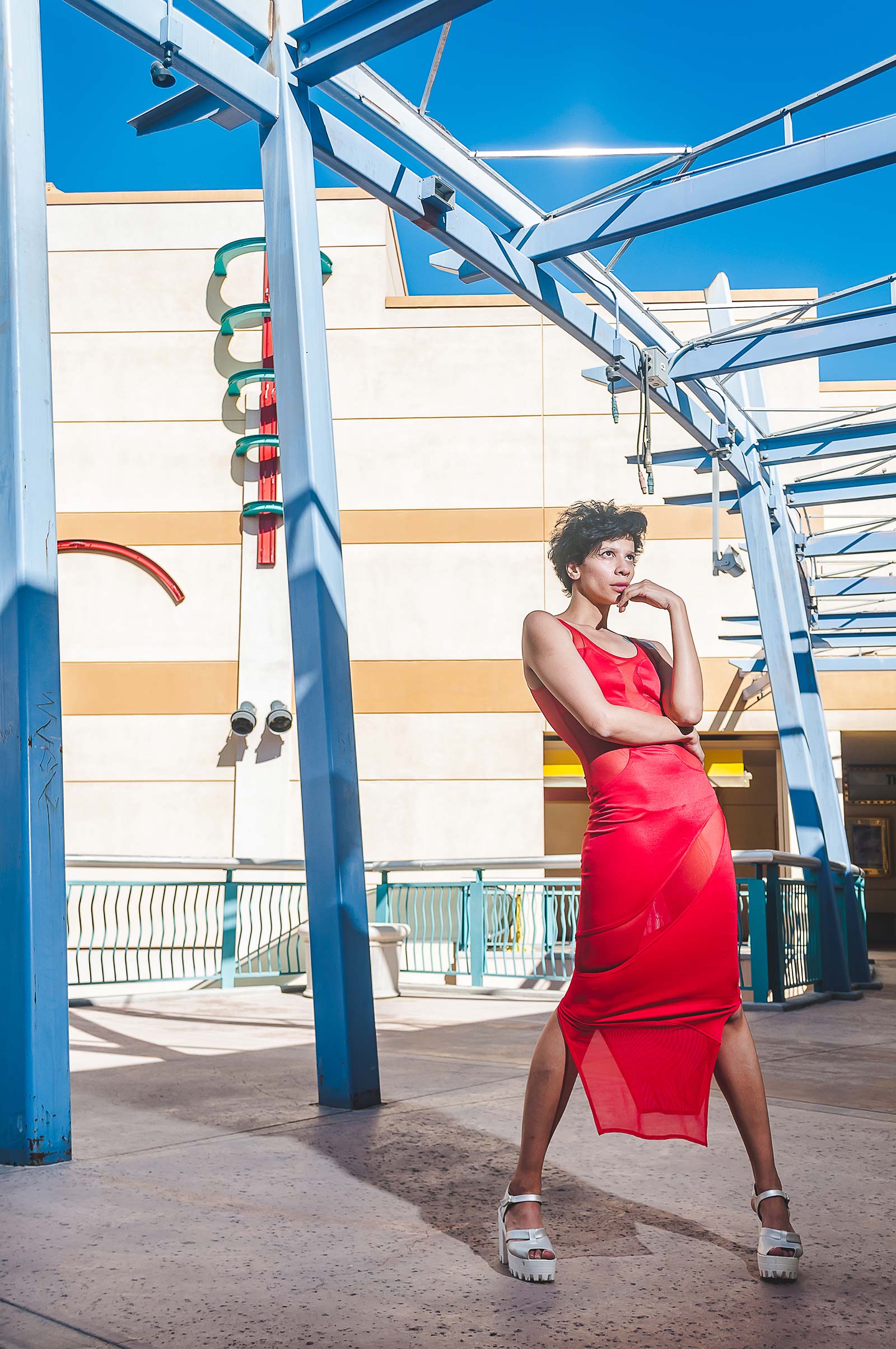 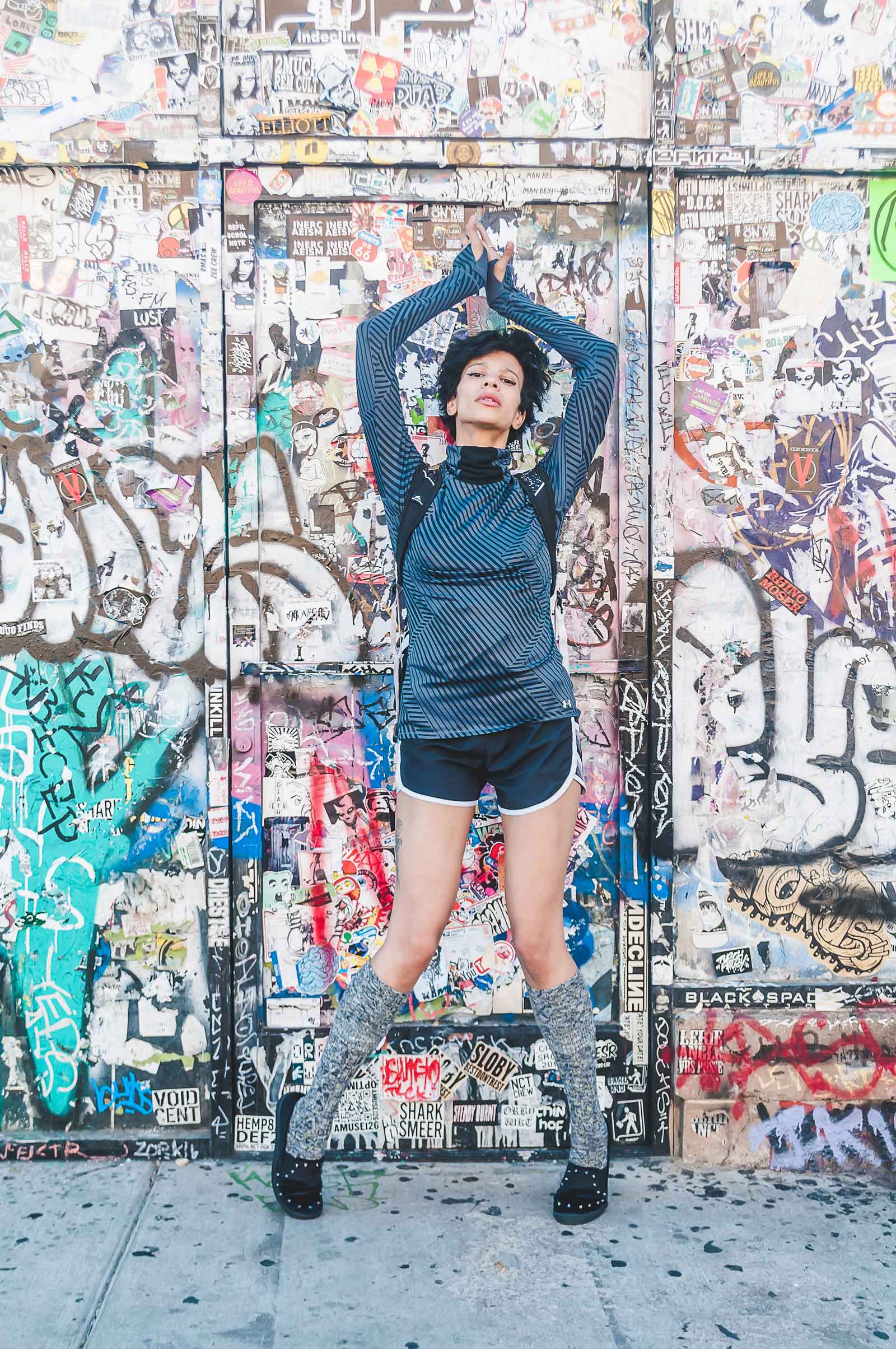 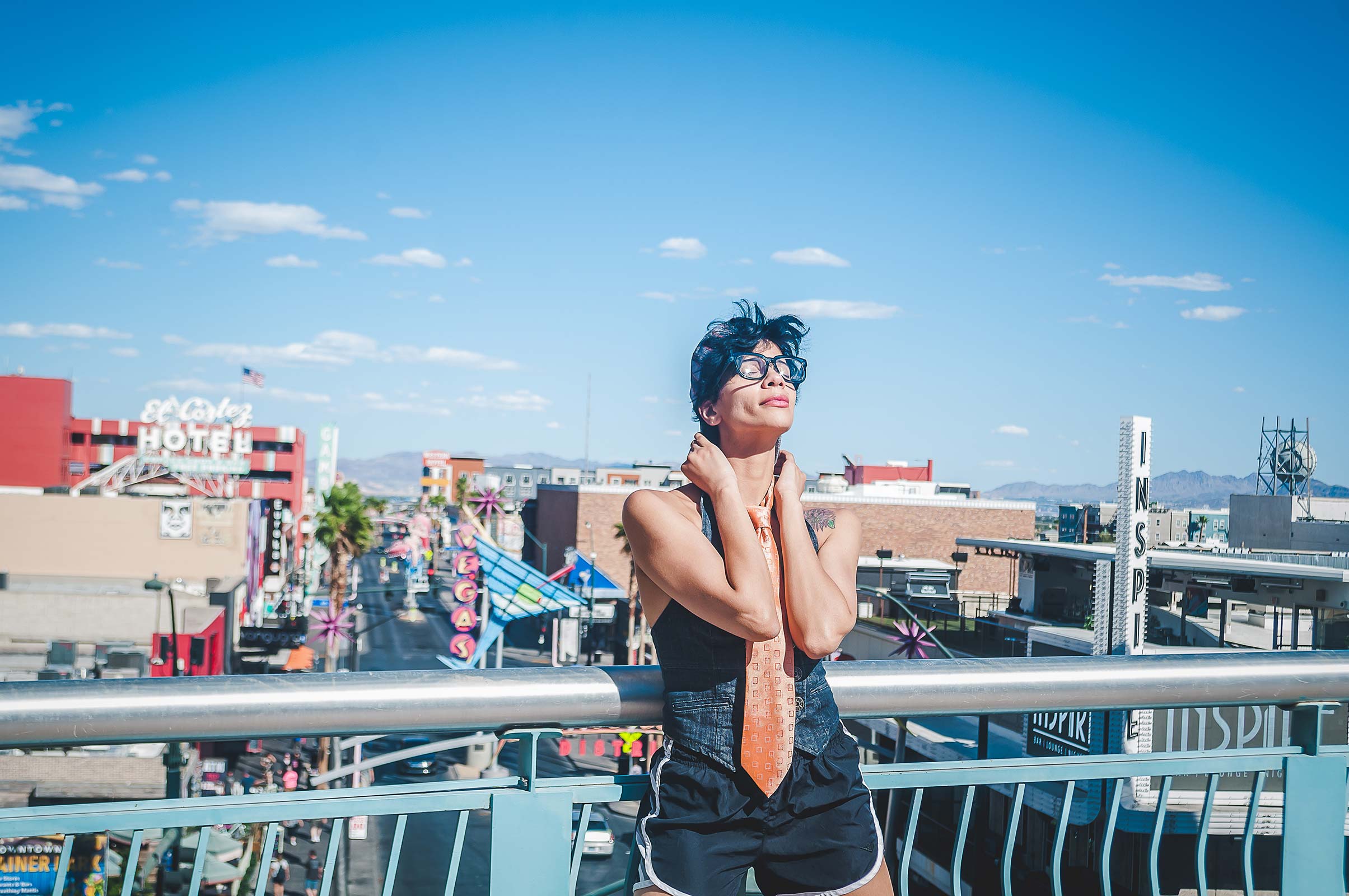 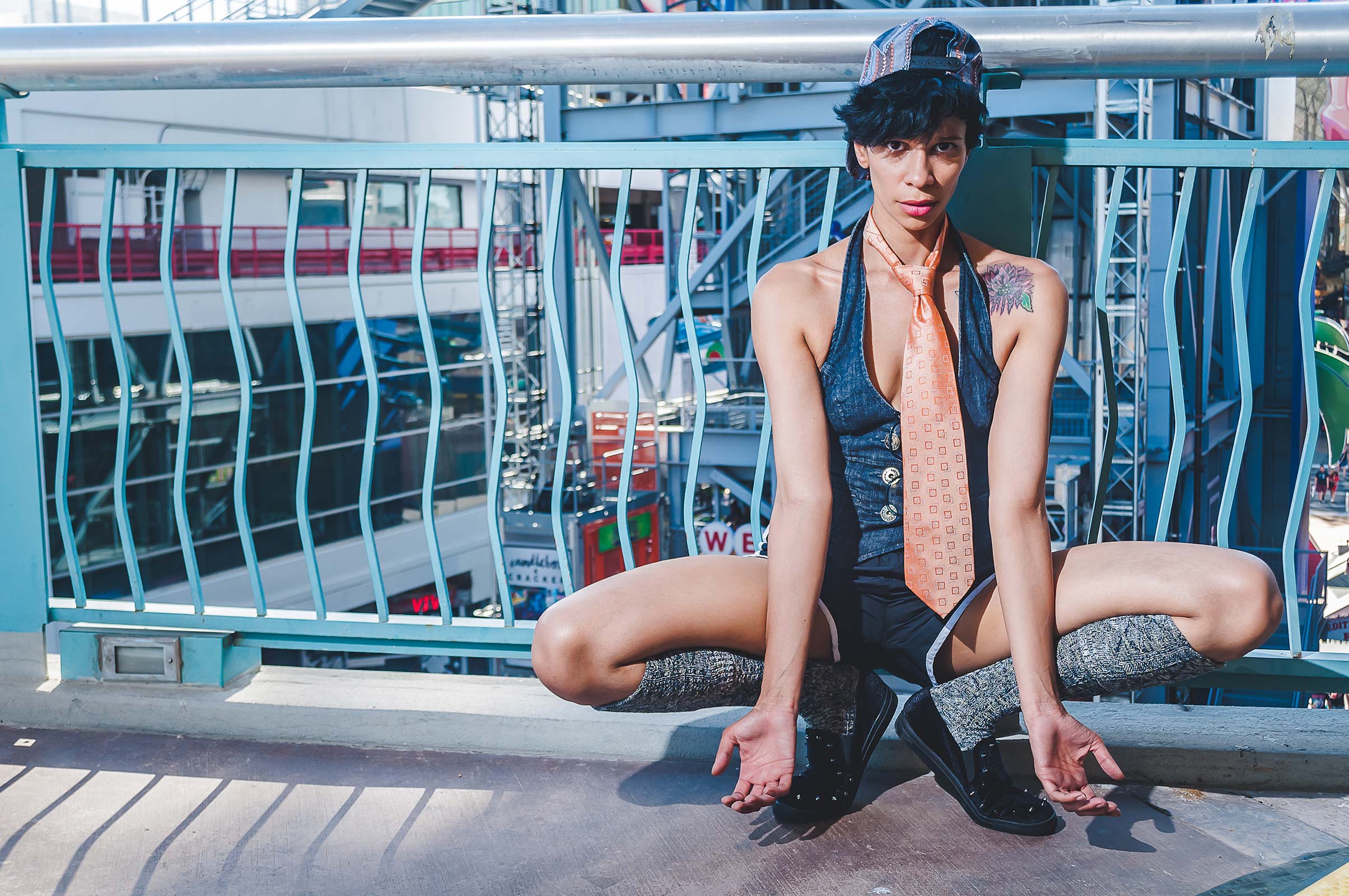 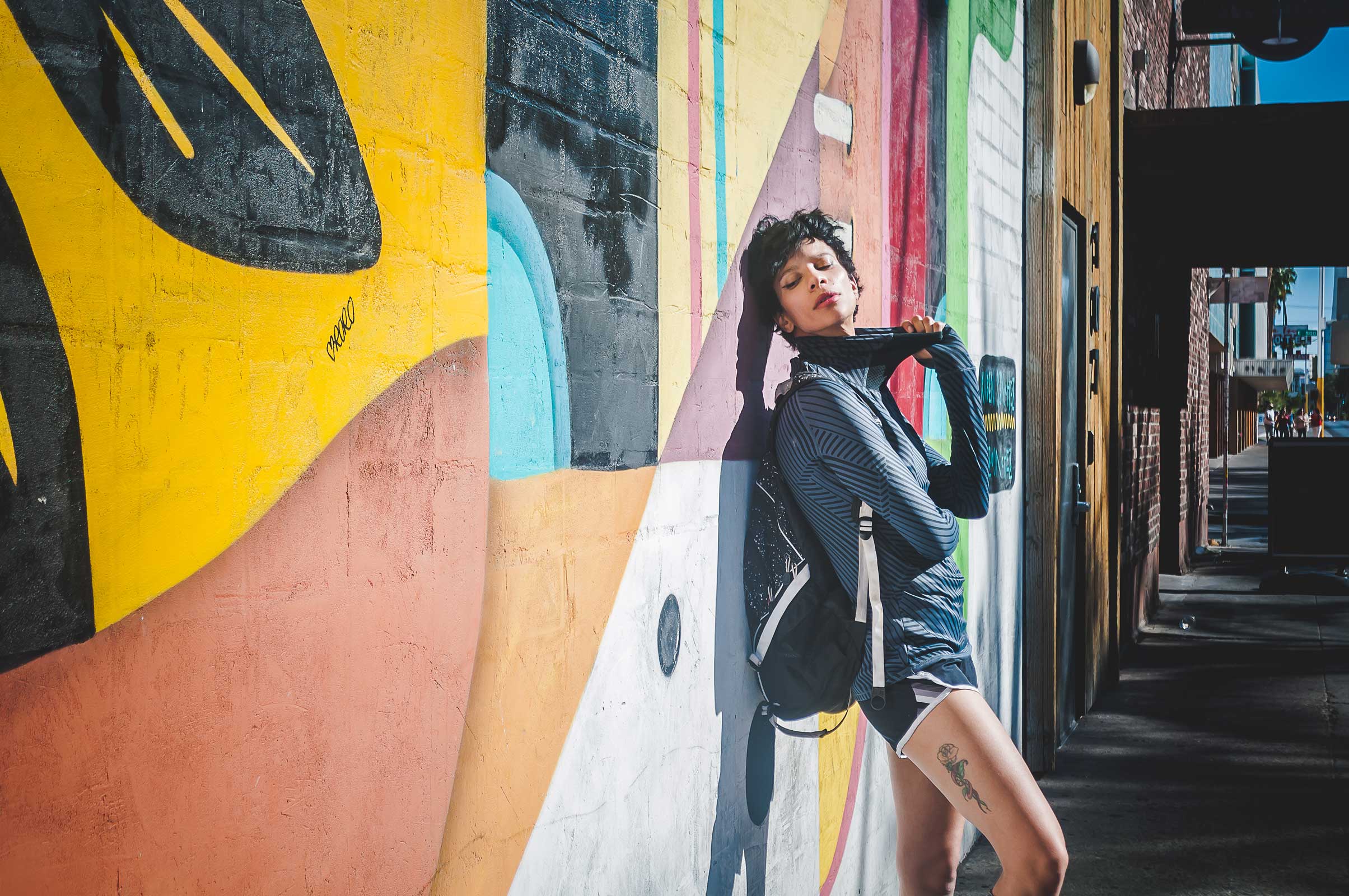 At the end of the shoot, we did an obligatory selfie. In true model fashion, Susan would change her position for each shot from her cell phone. She’s a model through and through!