I’m not sure what prompted me to join yet another Facebook photography group, especially targeted towards beginners, but I joined this specific one because a friend is a member. (Unfortunately, she’s not very active, LOL!) I’ve been trying to find ways to re-gain my passion for photography and I joined the group in hopes to get some inspiration. I also wanted pay it forward and help people with their own photography journey.

The most common questions posted are, “What camera should I buy?”, “What camera should I upgrade to?”, and “What lens should I get?”. Many people in the group are convinced that upgrading to a new camera (especially to a full-frame) will help make their pictures better, and that the “Nifty Fifty” (50mm f/1.8 lens) is the magical lens that gives you a blurred background in your pictures (known as shallow depth of field).

There’s this admin in the group (bless his heart), that is constantly telling people the best camera is the one you have in your hand and that you can achieve a blurred background with kit lenses (the lenses that comes with your new camera). Whenever someone posts about upgrading, he asks “Why?” Some people perceive him as rude because he is truthful and direct with his responses, but for the most part, him and I agree on almost everything. Also, when I try to play the voice of reason in the group, he always likes my posts, so I guess I’m not off the mark!

Since I joined around Halloween, I’ve been very active in this group. As I got more and more involved in the group, trying to help people out and answering questions, it made me think of a local Vegas photographer who created a blog about shooting with budget gear (Shooting on a Budget). Thanks to both the group and the blog, it inspired me to do a personal project where I only shoot with minimal gear.

Here is my list and how much I’ve spent out-of-pocket on each item: 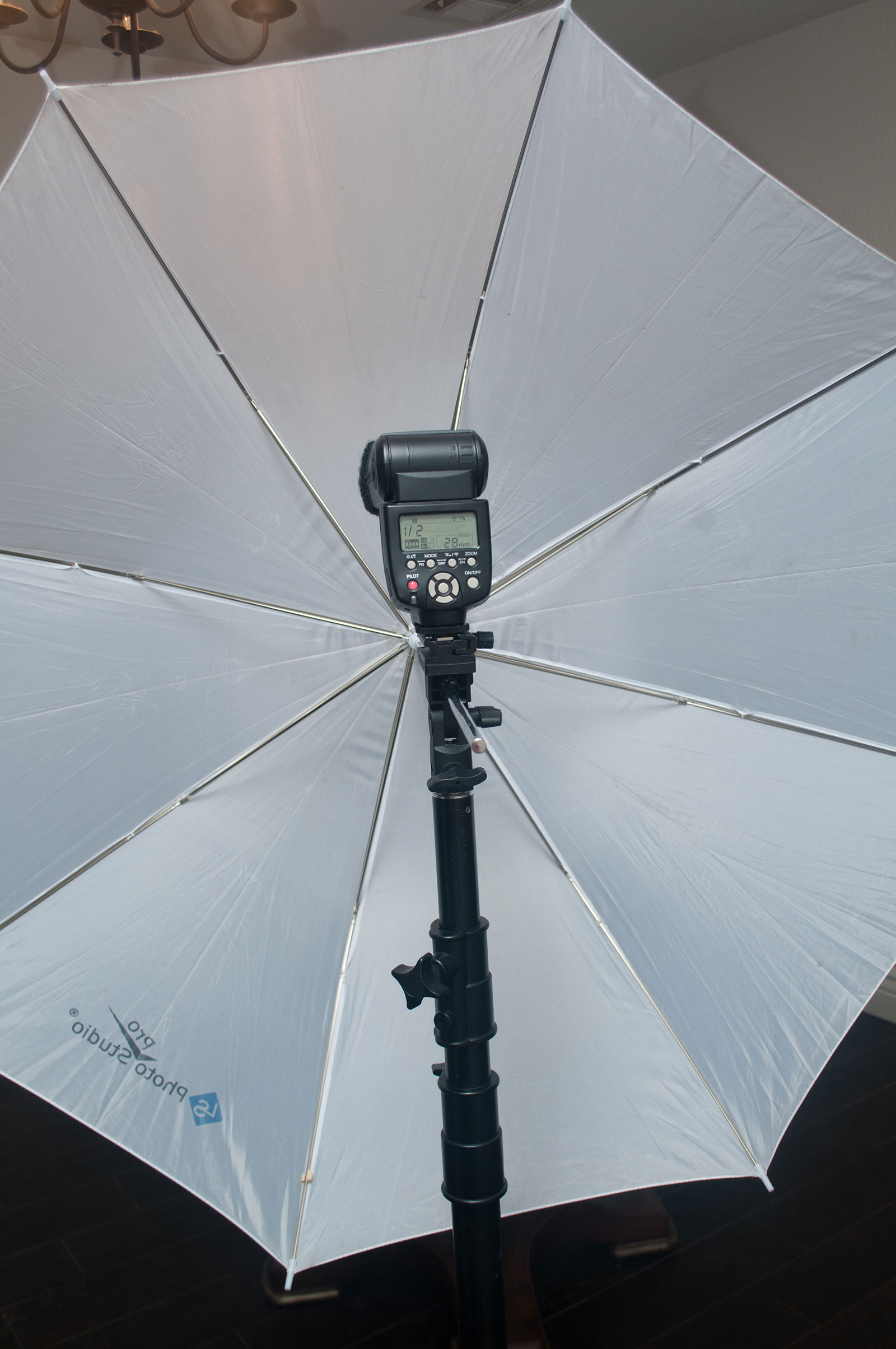 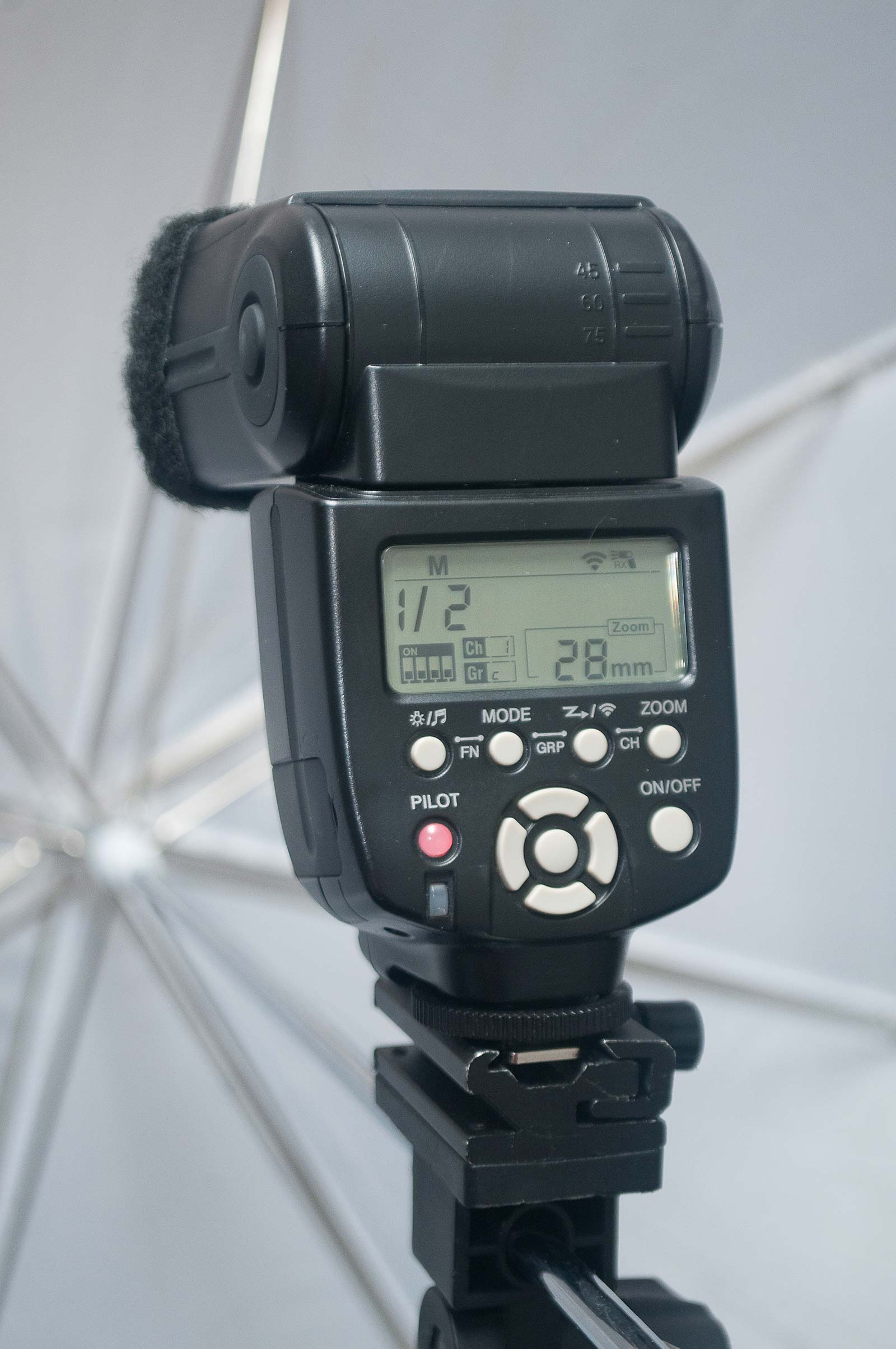 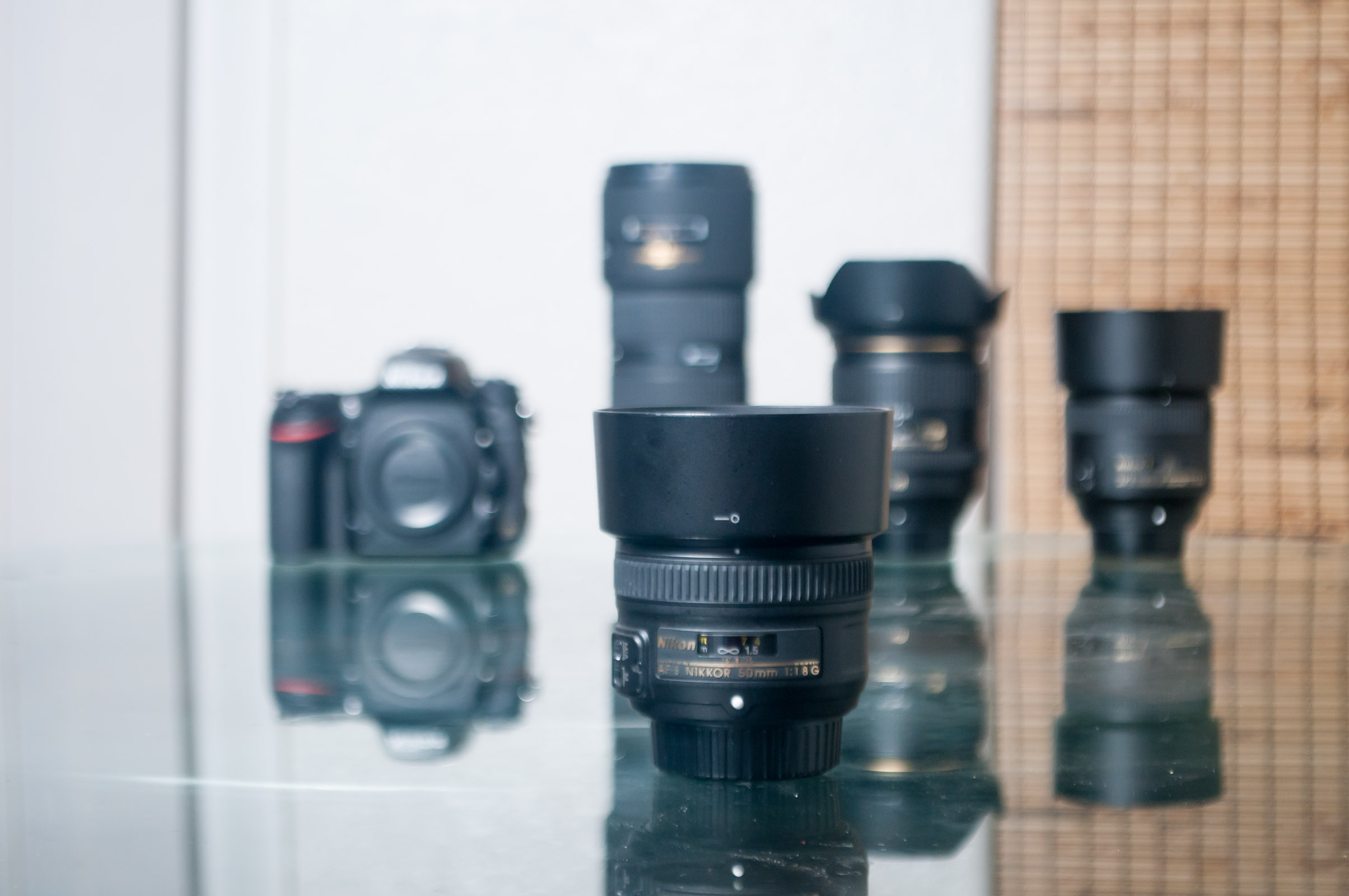 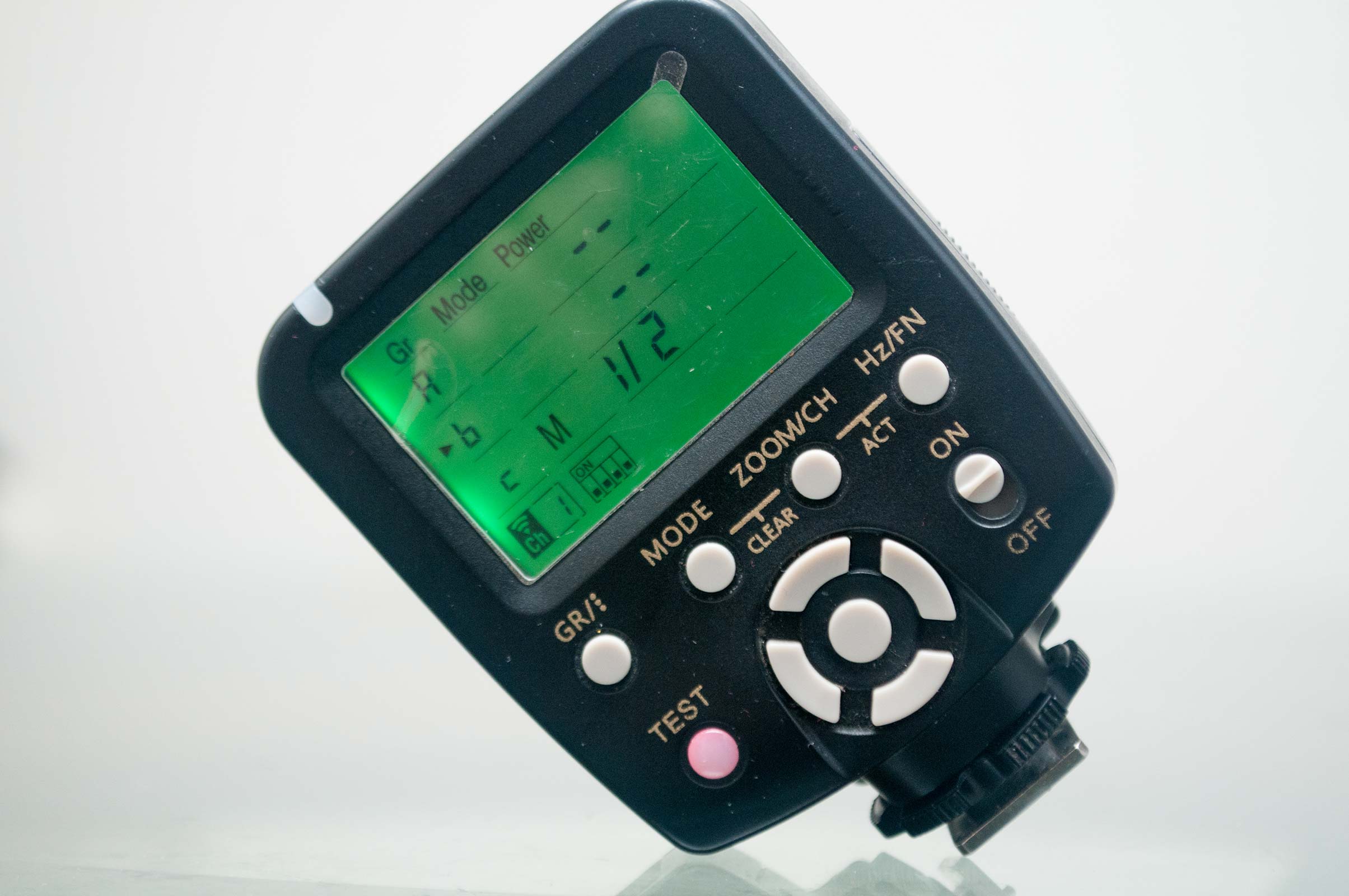