The Shoot & Share Contest is known as “The Only Free and Fair Photo Contest”. When people vote during this contest, the photographer’s name is omitted. The only information viewed is the category. Four pictures in that category are displayed randomly at a time, and voters have to select one from those four pictures. Then, the cycle starts all over again with a new set of four random pictures to vote from. The category also changes during each cycle, but the voter can filter out which category to view.

Prior to submitting my images, I viewed past winners from previous years. I was hesitant to submit because my style did not fit in with the top images. I did not want to waste my time if no one voted for my images. However, because the contest was free, I was just curious to see what happens without any expectations.

Almost two months later after going “all in” and submitting 50 images, the results were finally calculated.  Eight of my pictures made it to at least the top 30%. Below is a gallery of the pictures that made it to the top 10%, 20%, and 30% respectively. These were screen grabs from my Shoot & Share profile page. 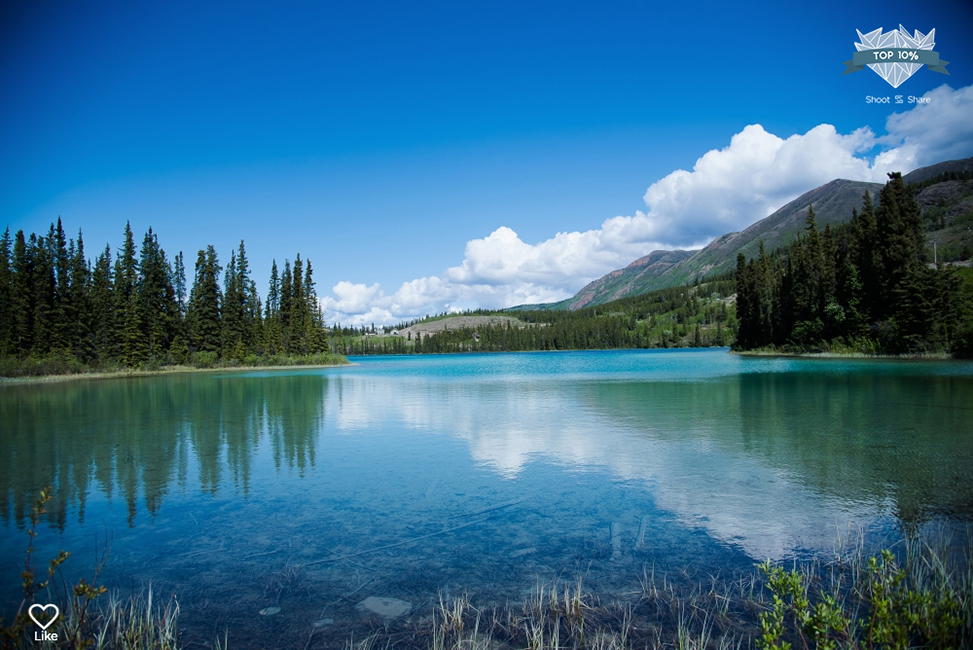 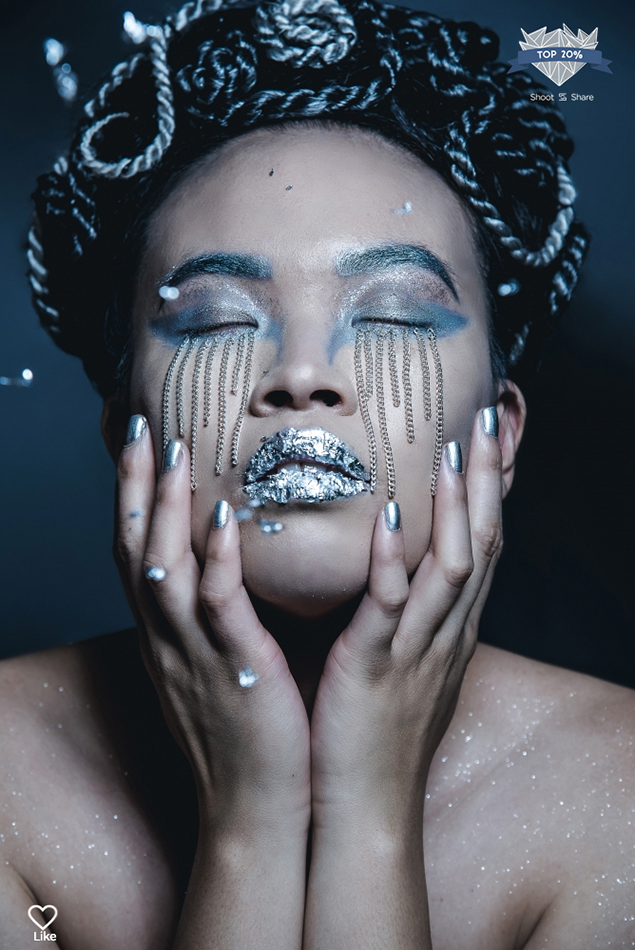 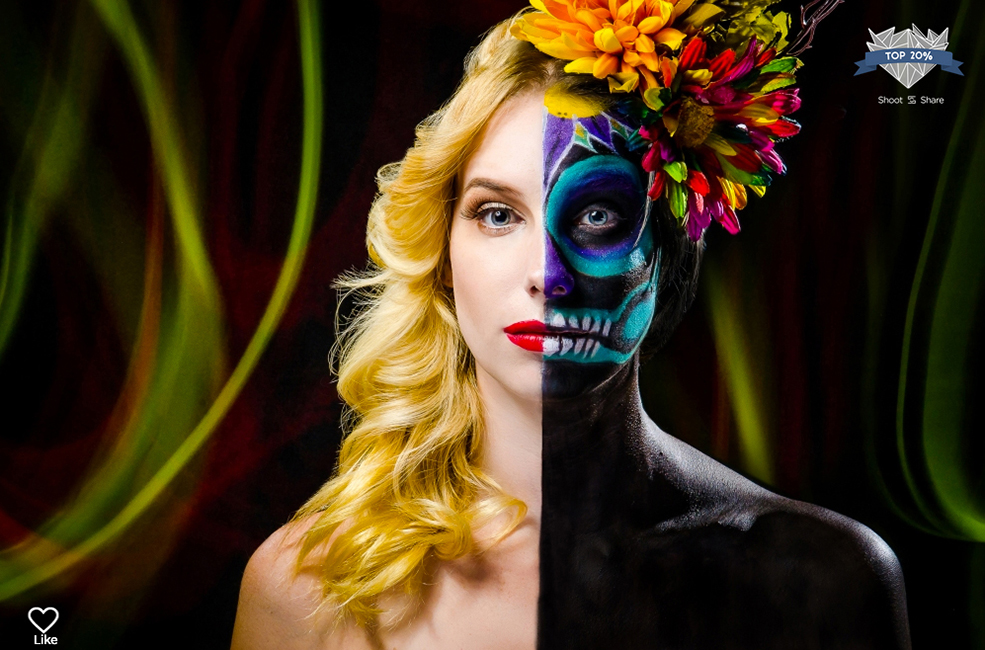 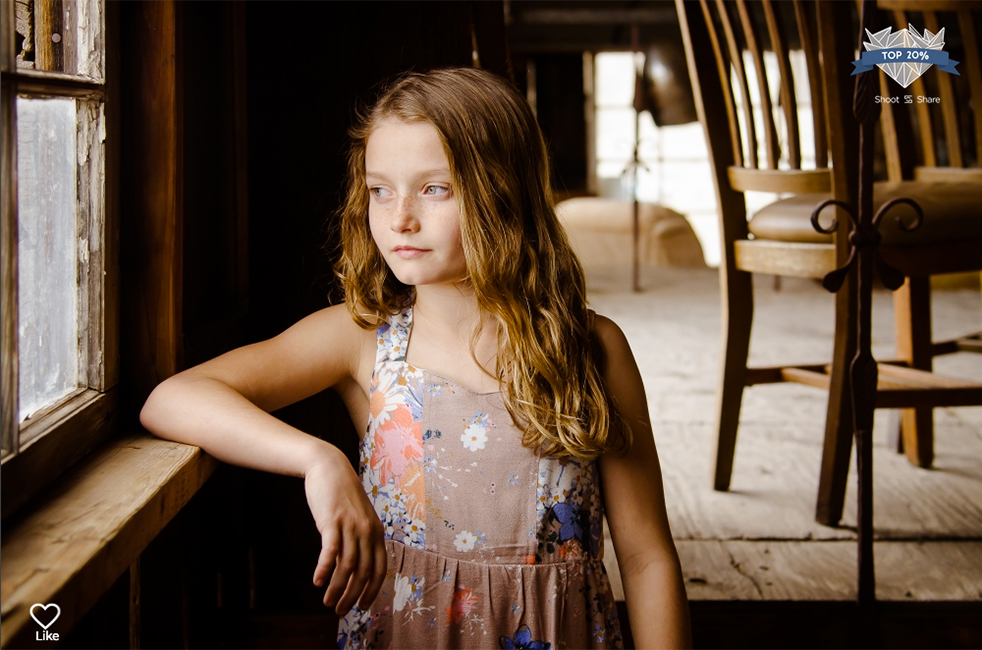 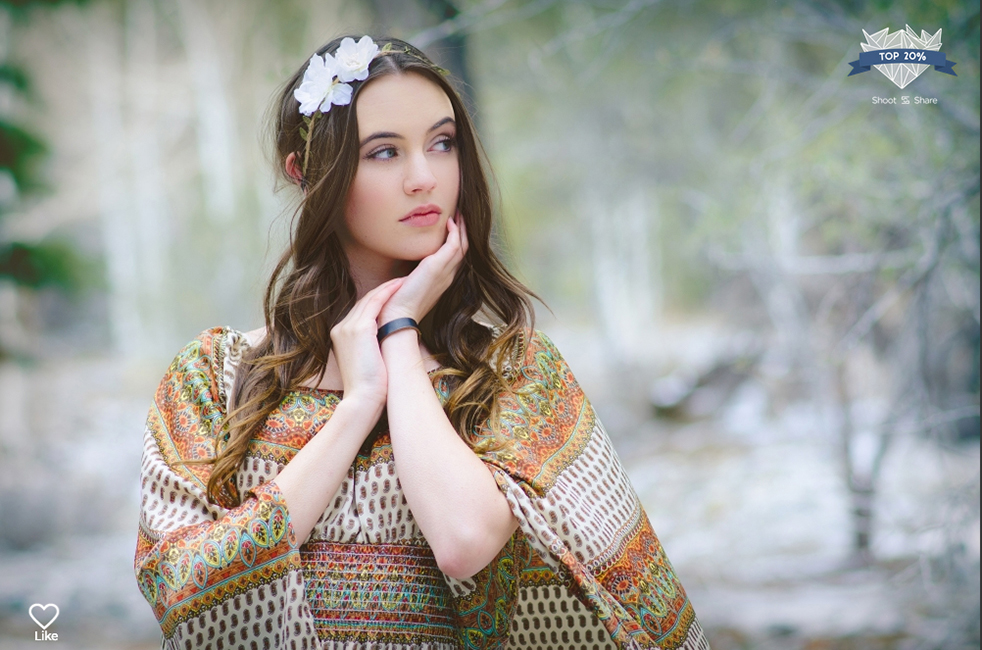 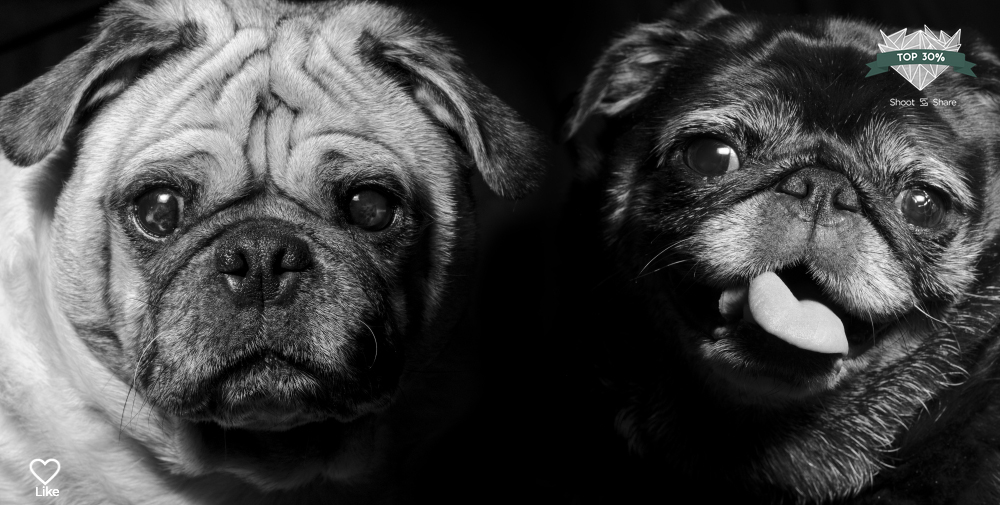 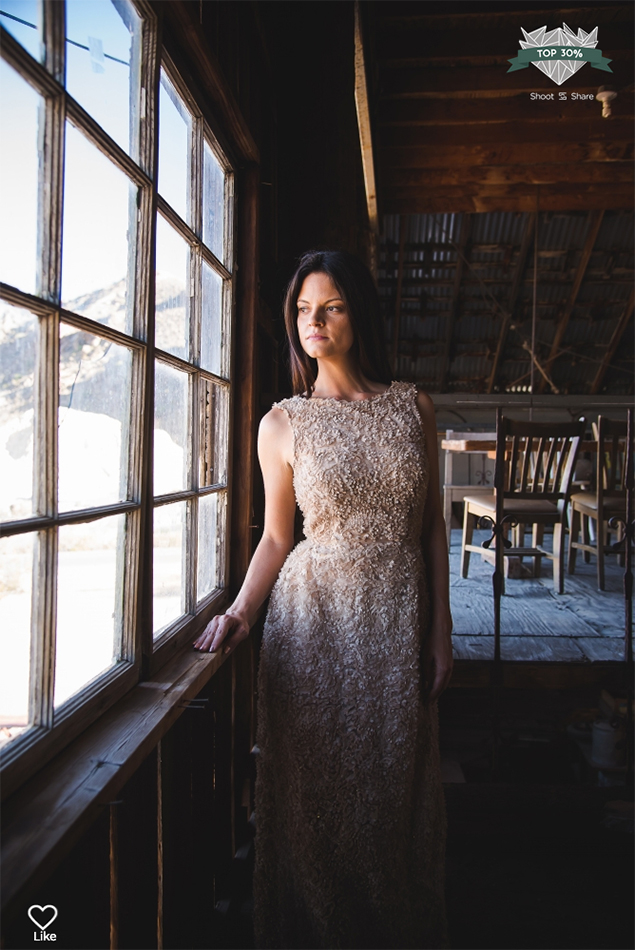 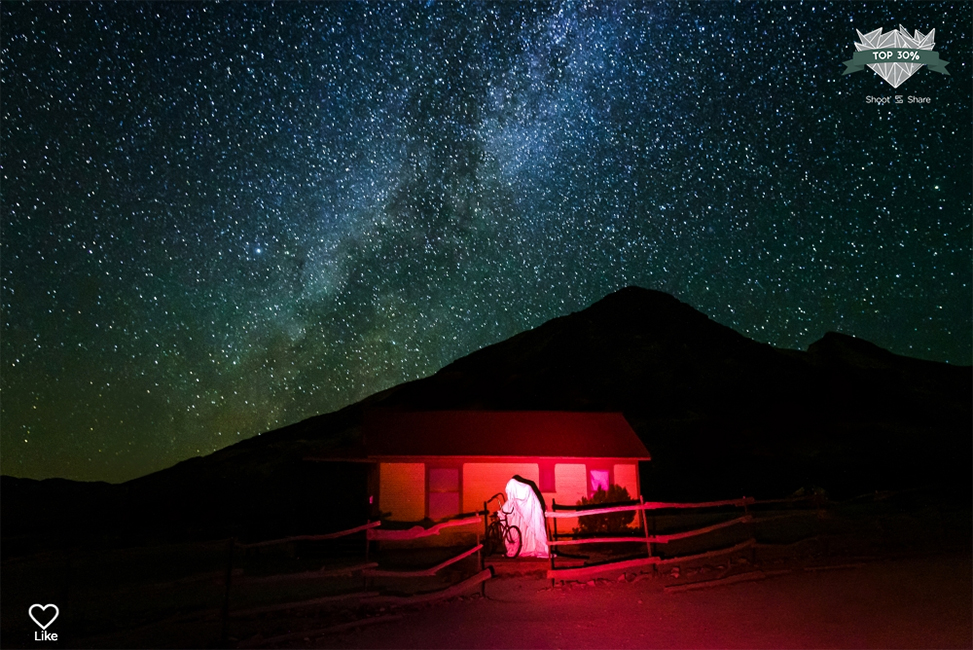 I have mixed feelings about this contest.

I’m happy with the results, considering it was my first year entering this contest. I’ve seen photography friends and peers enter this contest in the past, and felt I’ve missed out, so I’m glad this is a yearly thing.

However, voting is not efficient at all. You only get to see four pictures at a time per category, vote one of the four, and then repeat the same cycle again. During this process, I’ve seen the same images over and over a few times, so I’m wondering if the selections were truly “random”. Also, people would need to spend hours on this site to vote because of how the systems works. With over 500,000 submissions, it would have been better to see at least ten images at a time and vote for more than one image out of the group.

As mentioned before, I was viewing the past winners and most of the styles seem the same to me. These images were shot with natural light, edited with the muted/moody/matted film look with de-saturated colors, crushed blacks, and skin colors that are not true to their actual tone. My style is actually the opposite of what’s currently trendy with photography styles. The images I’ve entered were a mixed of natural light and off-camera flash, but the colors are bright and vibrant (where they need to be).

Also, I see a lack of diversity with the subject matter in the photos. Most of the people in the top pictures are good-looking White people, which makes me wonder if these are actual people or models. Sure, there are some Black, Asian, and people of mixed race in the top spots, but there is clearly a lack of diversity.

One notable thing I’ve noticed in this contest was the lack of awareness of certain cultures. I submitted three quinceañera pictures under “Teens and Seniors” (because the subjects were 15 years of age), but they didn’t do so well. I guess people not familiar with quinceañeras were confused to see teenage girls dressed up in elaborate and frilly princess-like ball gowns.

At the time of writing, I’m still considering whether or not to share the photos that were placed in the top 10%-30% on my Facebook pages. To me, the contest wasn’t a huge deal. The only time a contest would have been a huge deal is if the accolades were given from the top photographers in the industry.