Throughout my photography journey, I’ve had mixed feelings about owning a strobe. Was it necessary or not?

I have used off-camera flash (OCF) since 2013. Learning OCF did wonders for my photography and have brought my work to another level.

At first, I thought I would need to buy expensive Nikon speedlights at about over $400 per unit, and then buy a PocketWizard set for another $200 or over just to fire those speedlights.

Thank goodness for Yongnuo products. Over the years, I have accumulated about 8 Yongnuo speedlights. Each speedlight had a triggering system built-in. All I needed was something for the top of my camera to fire off all those speedlights. The cost of my whole entire Yongnuo setup was STILL cheaper than one Nikon speedlight and PocketWizard set. What was even more sweet was that my Yongnuo receiver allowed me to make adjustments from my camera, instead of going to each unit and making adjustments from there.

I didn’t have much space in my house to setup a studio. Multiple Yongnuo speedlights sufficed and did its job.

I was able to survive shooting in very harsh mid-day sun without shade and only 3 Yongnuo speedlights. If I wanted a more shallow depth of field, I would just put an ND filter on my 85mm lens.

I was happy with speedlights for years, but still wanted a strobe. Why? Well, these were my arguments for not getting one:

So what drove me to get a strobe?

Back in late 2016, I was assisting a wedding photographer who just purchased the wonderful Profoto B1. Because there was no time to set up a light stand, I HAD to be the light stand. I held the B1 above my head with my arms stretched out, similar to John Cusack holding his boombox in the movie “Say Anything”.

I thought the B1 was a cool thing to have, but unfortunately, I didn’t have over $2000 to spend. However, I still wanted a strobe that was affordable AND have these features that the B1 has (in this order):

When I finally had enough money to purchase a strobe, I was set on getting two AD200 units because they were way more affordable. However, during a photographer’s meetup at Floyd Lamb Park, I was introduced to the Orlit Rovelight RT 601 and was able to test it out. It was comparable to the AD600 and had all the features I wanted (except for TTL, which was fine with me).

Below are the images from the Floyd Lamb meetup, using the Orlit Rovelight and a 48-inch octobox. I love the softness of the light! 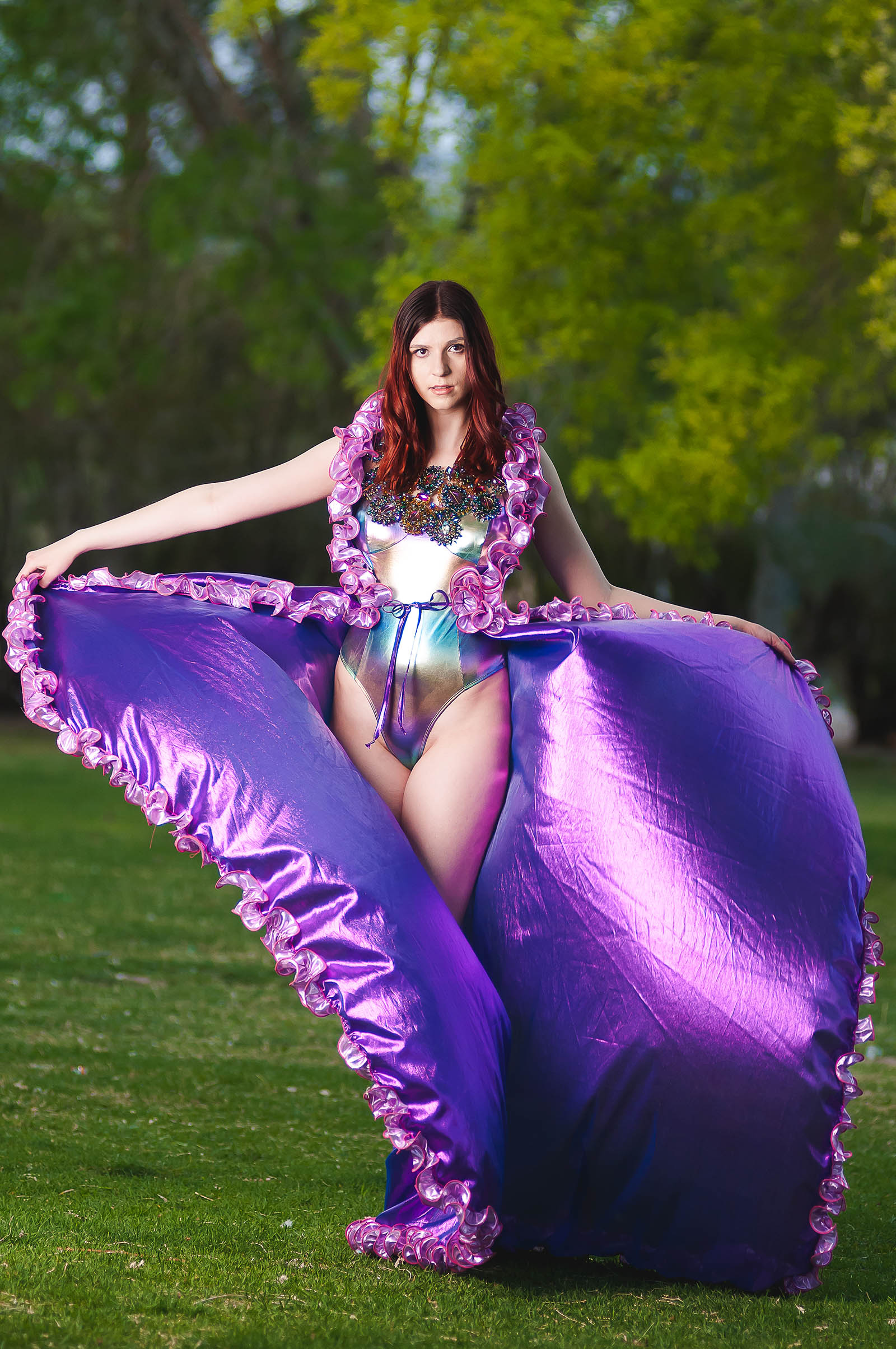 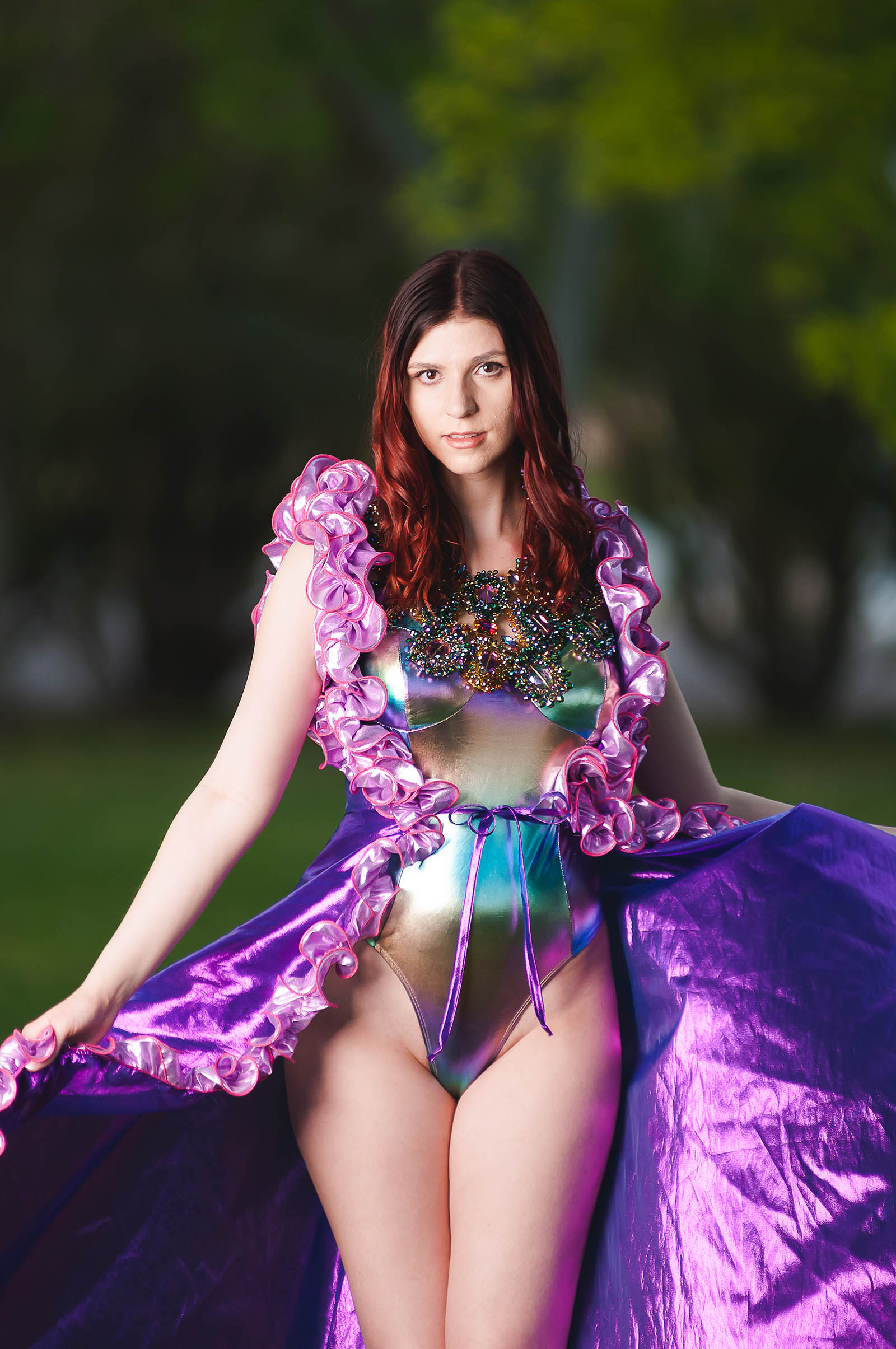 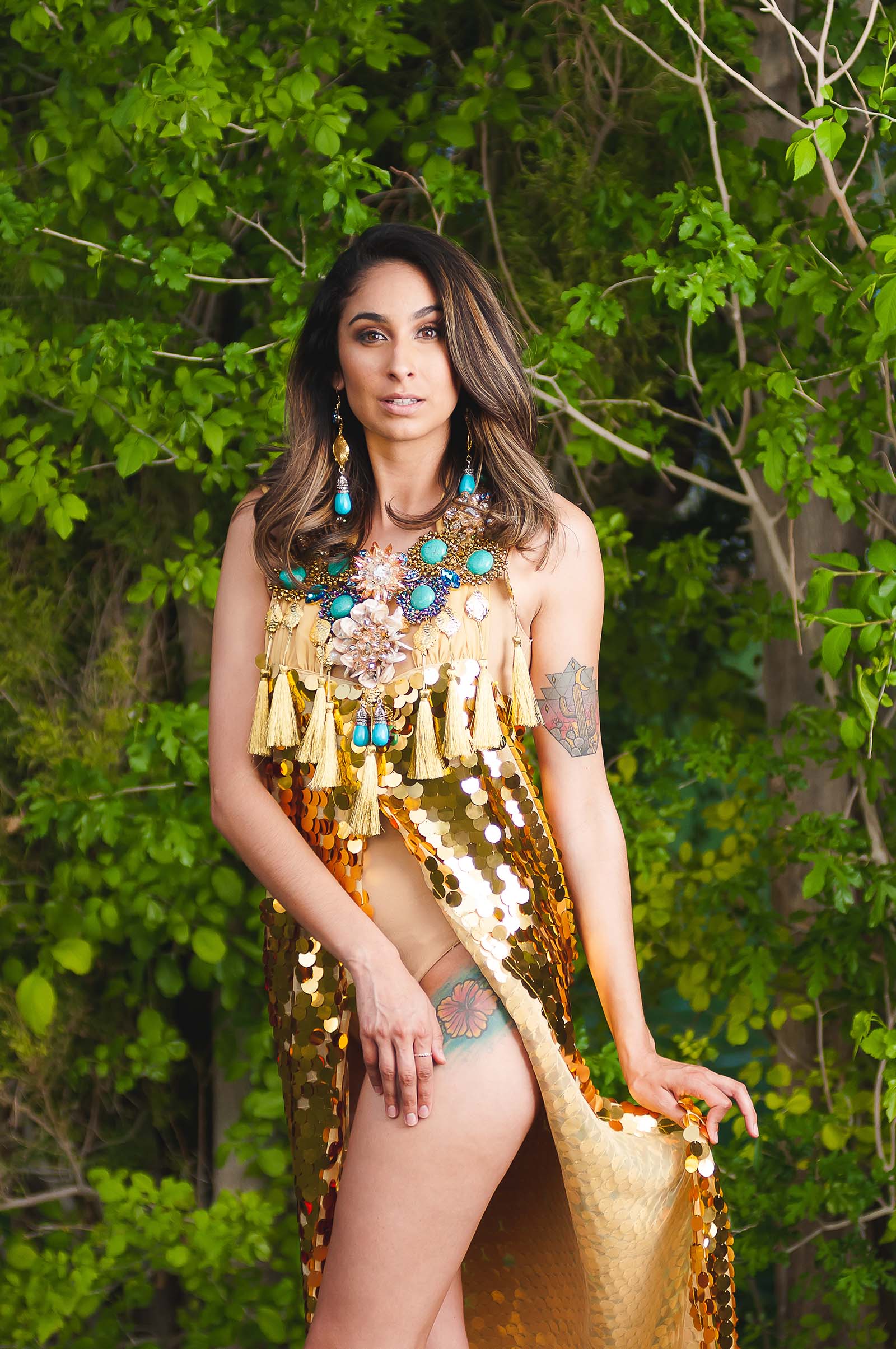 So how does a strobe affect me moving forward? To be honest, not much. I just got cool new gear! And it gives me more and more opportunity to be versatile and practice more with studio lighting!