I’ve been living in Las Vegas since 2006 (12 years now). Prior to that when I was living in California, I have visited Vegas as a tourist. Because of this, all I knew about Nevada is Vegas.

Over the years, I’m been shocked to see there is more to Nevada than just Vegas, Reno, and Lake Tahoe. The little towns between these cities have some charm and history to them.

My friend and I made plans to do astrophography at the Great Basin National Park a couple months in advanced. When it came time for our trip, the skies were pretty hazy due to clouds and smoke from the wildfires of nearby states. Because this was a concern for us, we changed our plans and went to Pioche instead.

While driving on our way to Pioche, my friend (who is a country girl) saw a flyer advertising a rodeo. After having lunch at Pioche, we drove a few miles back to the town of Panaca to attend the Lincoln County Fair and Rodeo.

When we arrived at the fairgrounds, there were high winds and thunder. We had to wait in the car for about an hour because of the bad dust storm. When the winds died down, we watched the rodeo for a few hours. I attempted to try a technique called panning, where you give your pictures the feeling of motion. The outcome was pretty decent, but not the greatest.

The original plan was to camp at Cathedral Gorge in Panaca right after the rodeo, but it was still windy and cloudy. Since it was my turn to drive, I decided to drive another 100 miles more to the Great Basin like we’ve originally planned.

Because it was new moon, meaning the night skies are at its darkest, it was hard to find a spot at the Great Basin at night because it was so dark. However, the skies were clear and we were able to see the stars.

Because we arrived close to midnight, we did some astrophotography and light painting, but we were tired. While my friend went to sleep, I tried to take 30 shots of the stars and skies (to stack them into one star trails shot), but I was too tired to even do 8. After doing 8 shots, I stopped for the night.

The next morning, we made a detour to Ely (pronounced EEE-LEE, rhyming with freely). On the way, we ran into a field of wind turbines. Since I was driving, we went down an unmarked road to get a closer view of the wind turbines. I was able to get a sweet picture of my friend and her dog.

In Ely, we visited the Nevada Northern Railway Museum and the Ward Charcoal Ovens. Because we were back-tracking 10 miles to get to the Charcoal Ovens, at first, I thought about taking the same highway back to Vegas, which entailed going through Pioche and Panaca. However, we only had less than 100 miles left until empty, so I made the decision to go back to Ely to fill up on gas, and then take a different road to Vegas. According to the GPS, it was quicker to go on NV-318, so we drove on that highway. It was a nice drive, but very boring and flat. Luckily, the drive was more interesting once NV-318 ended at US-93 in Alamo. 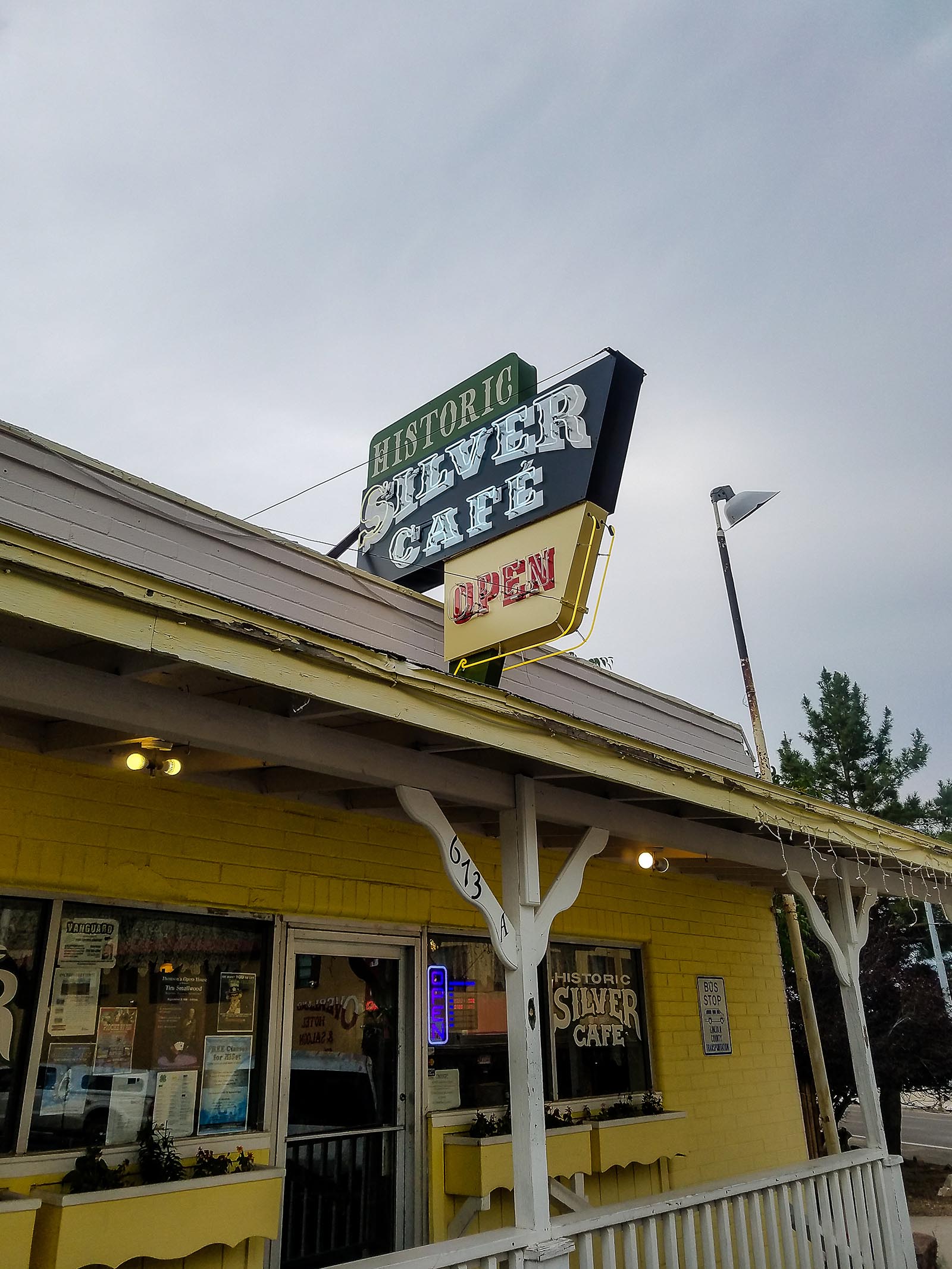 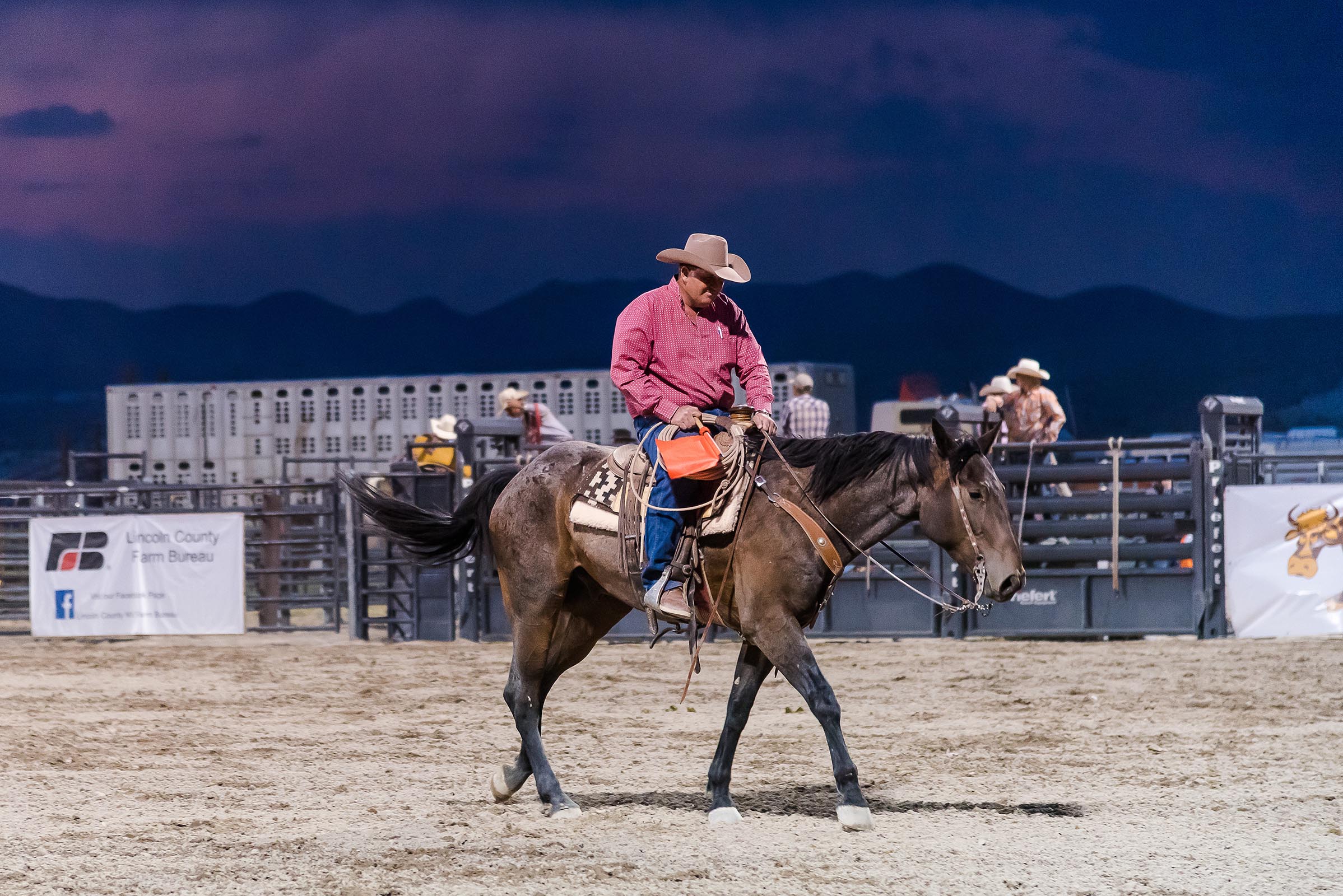 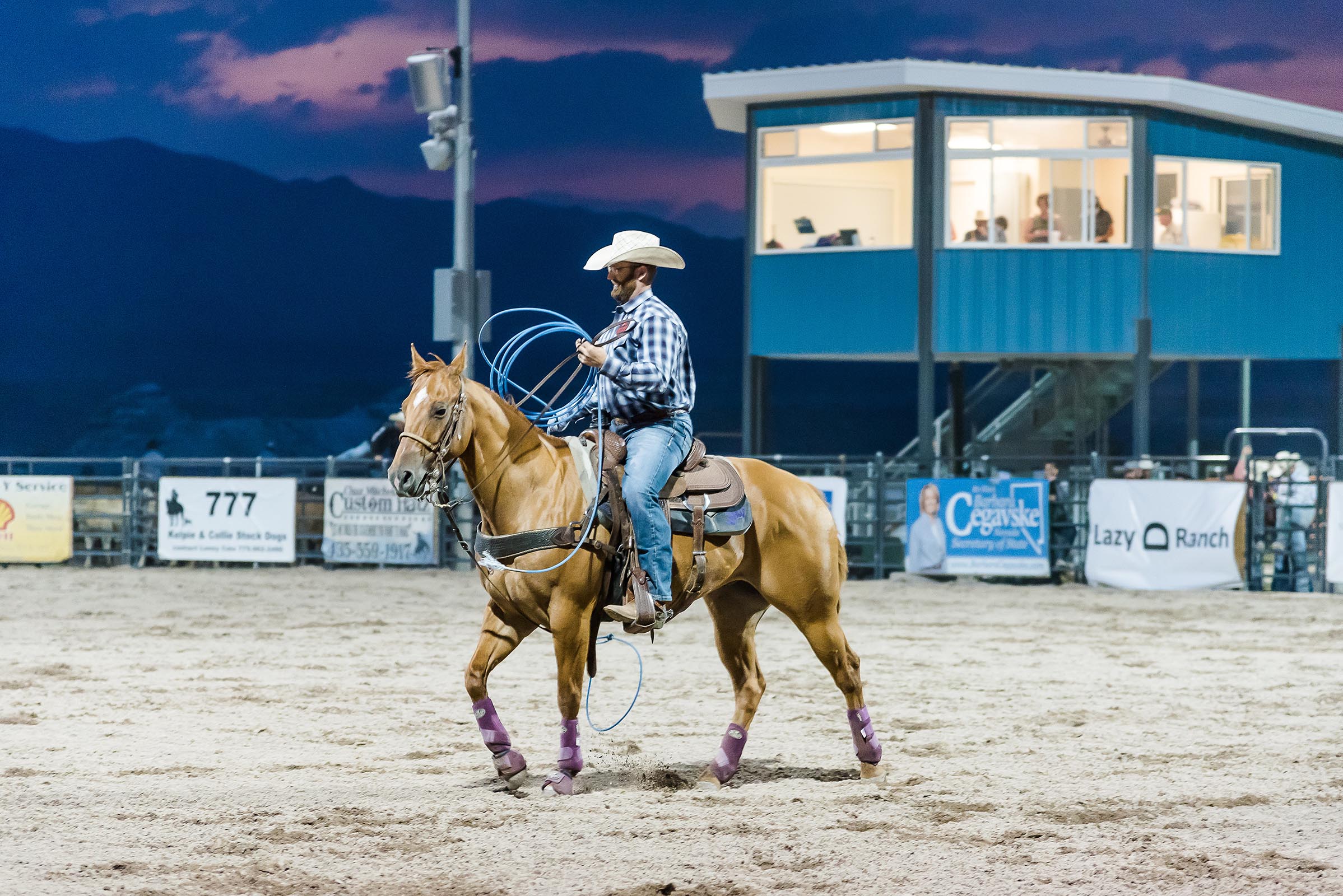 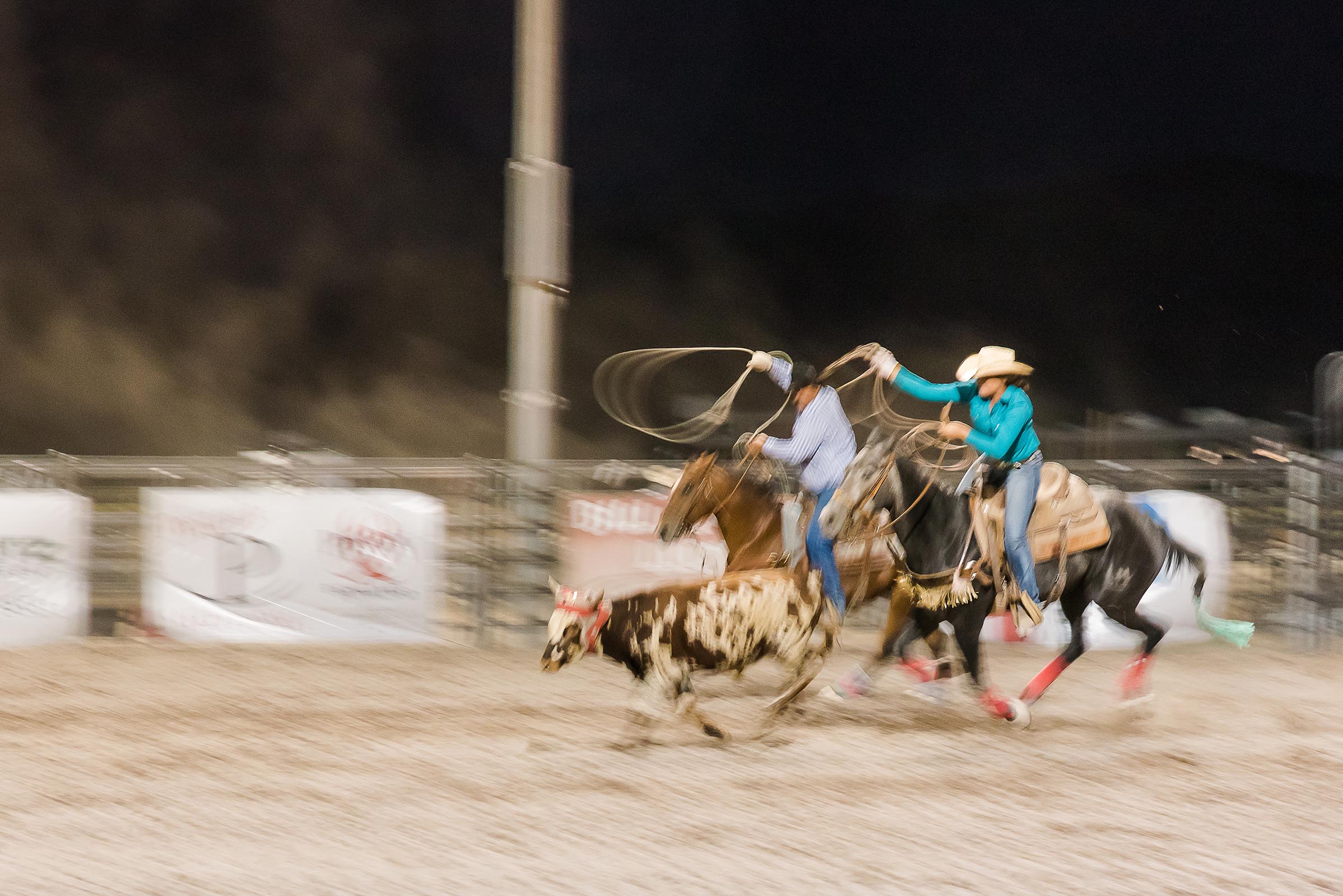 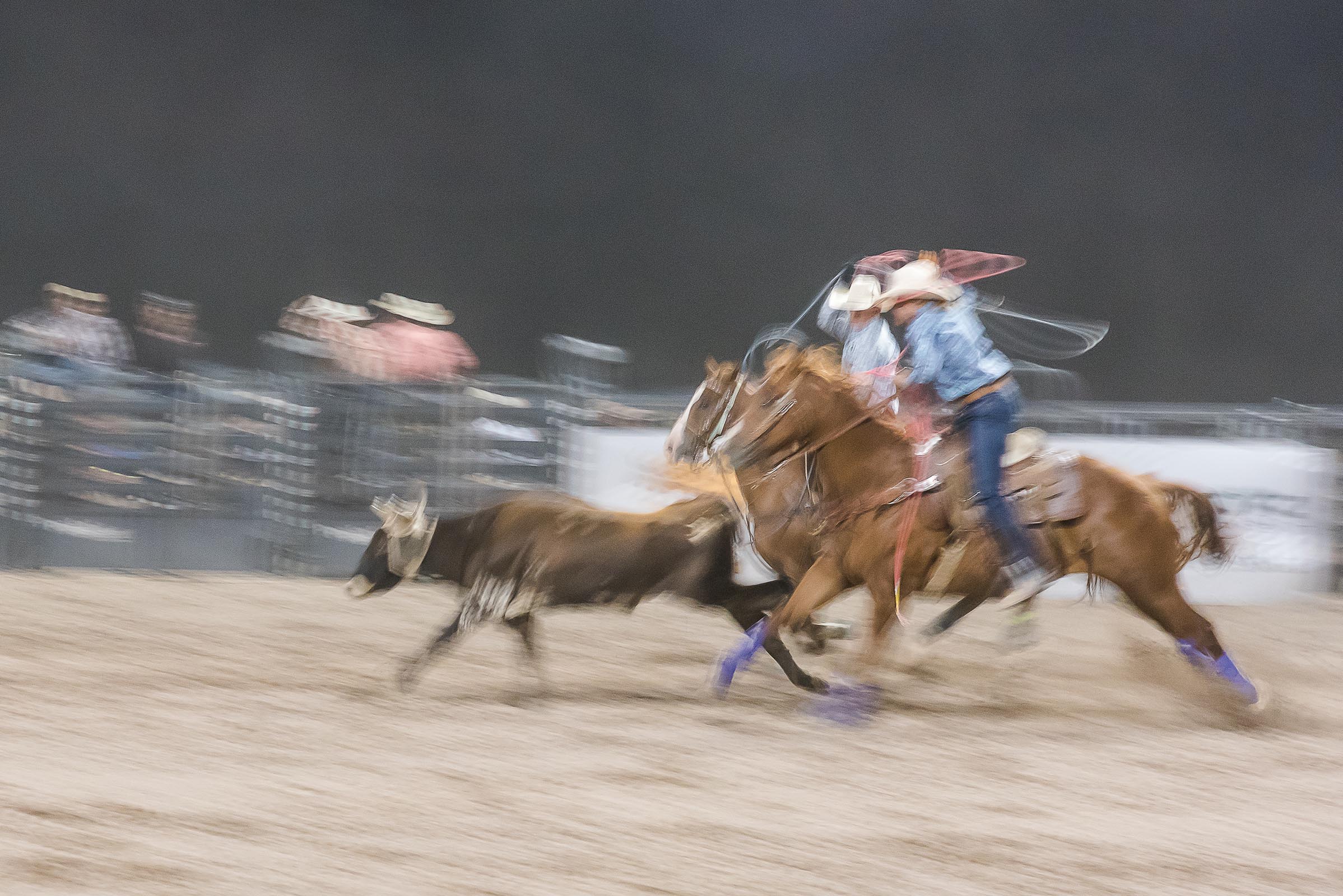 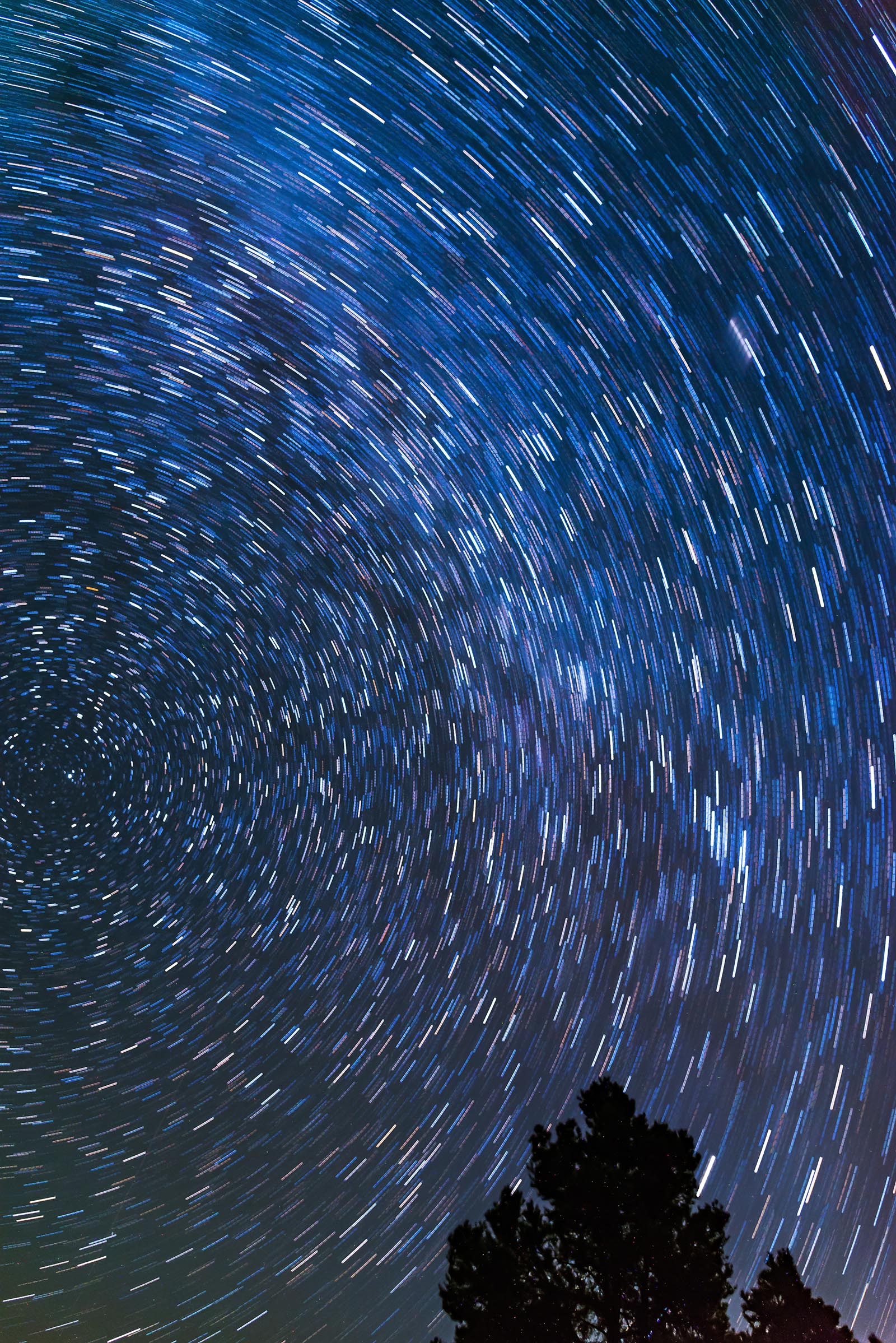 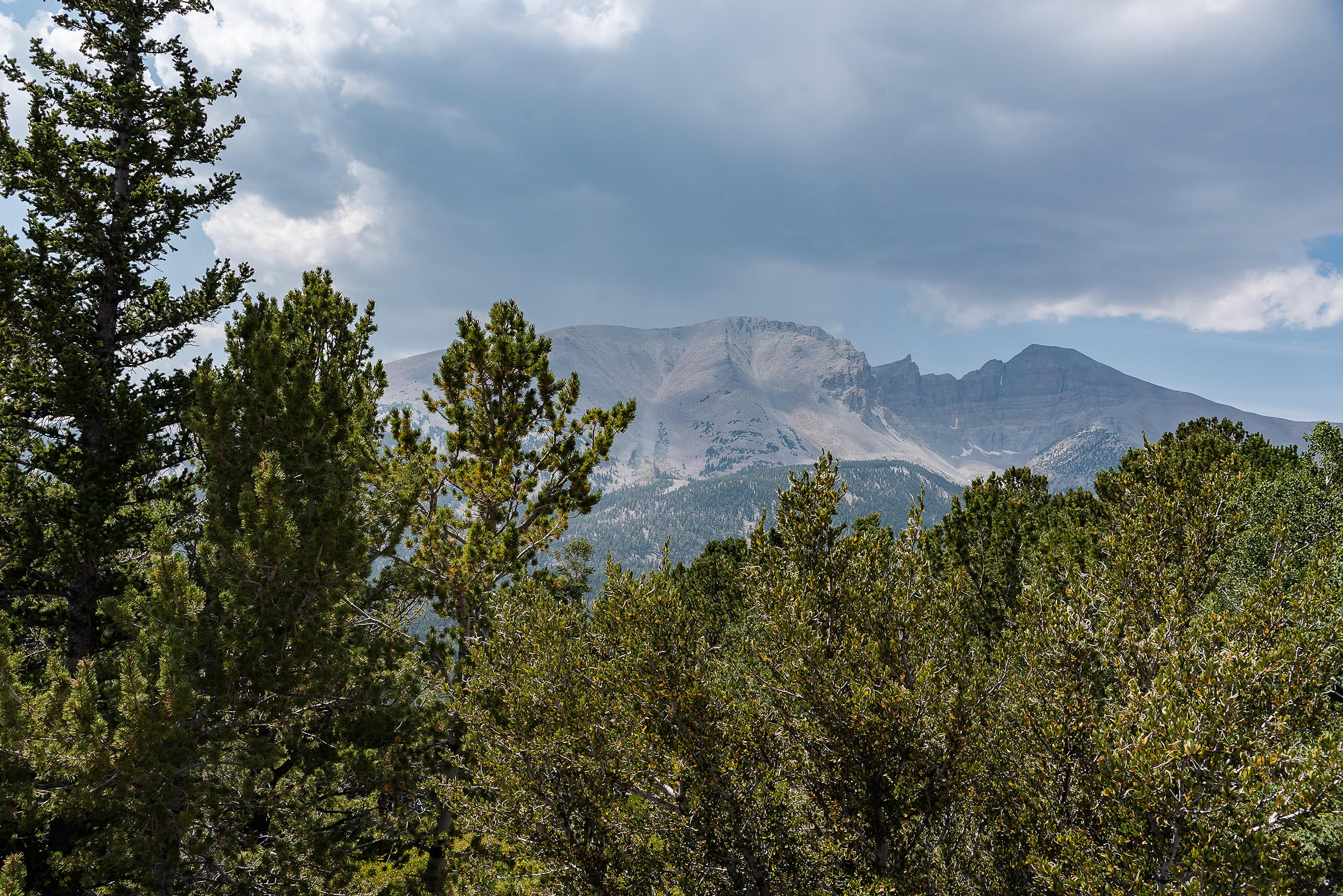 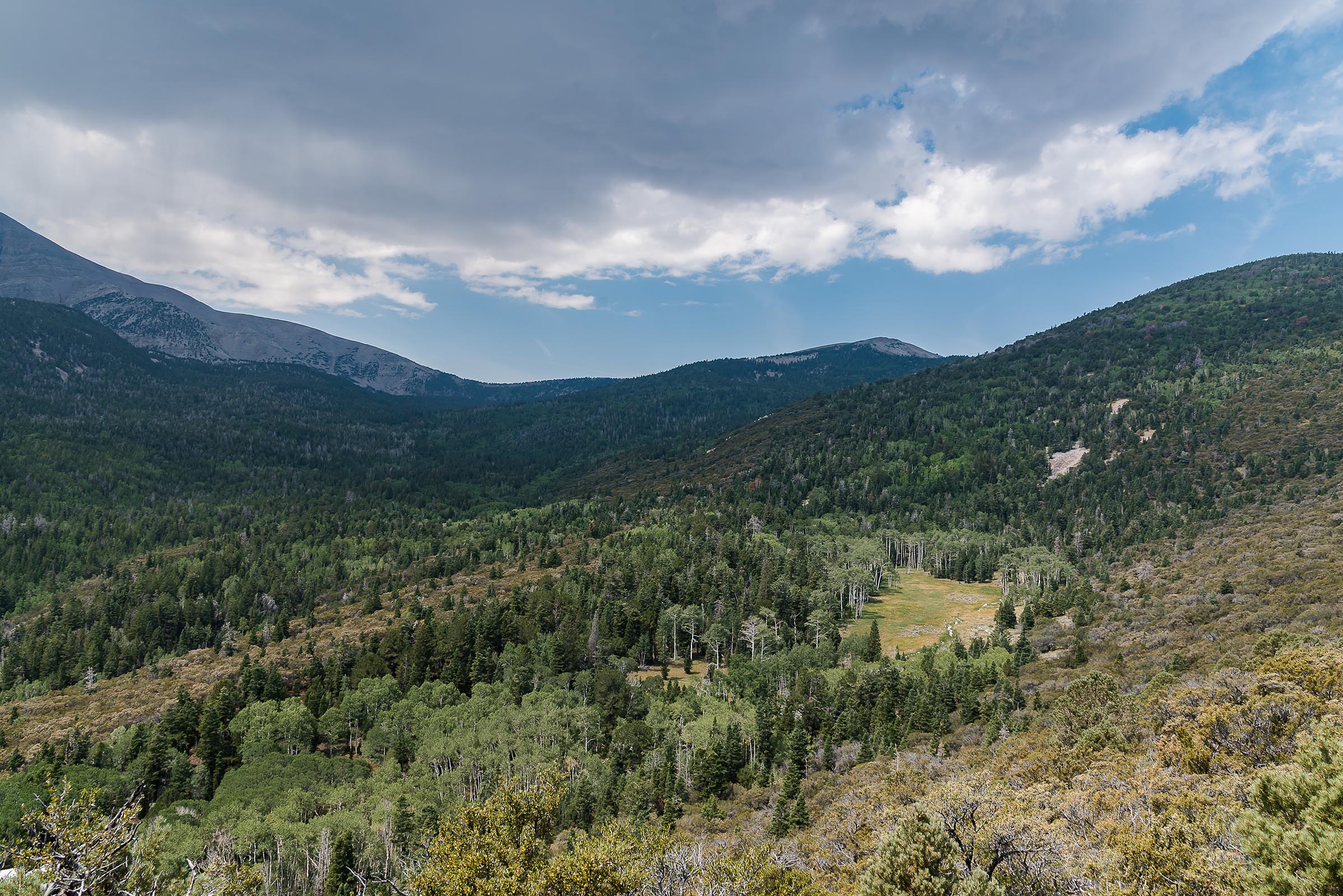 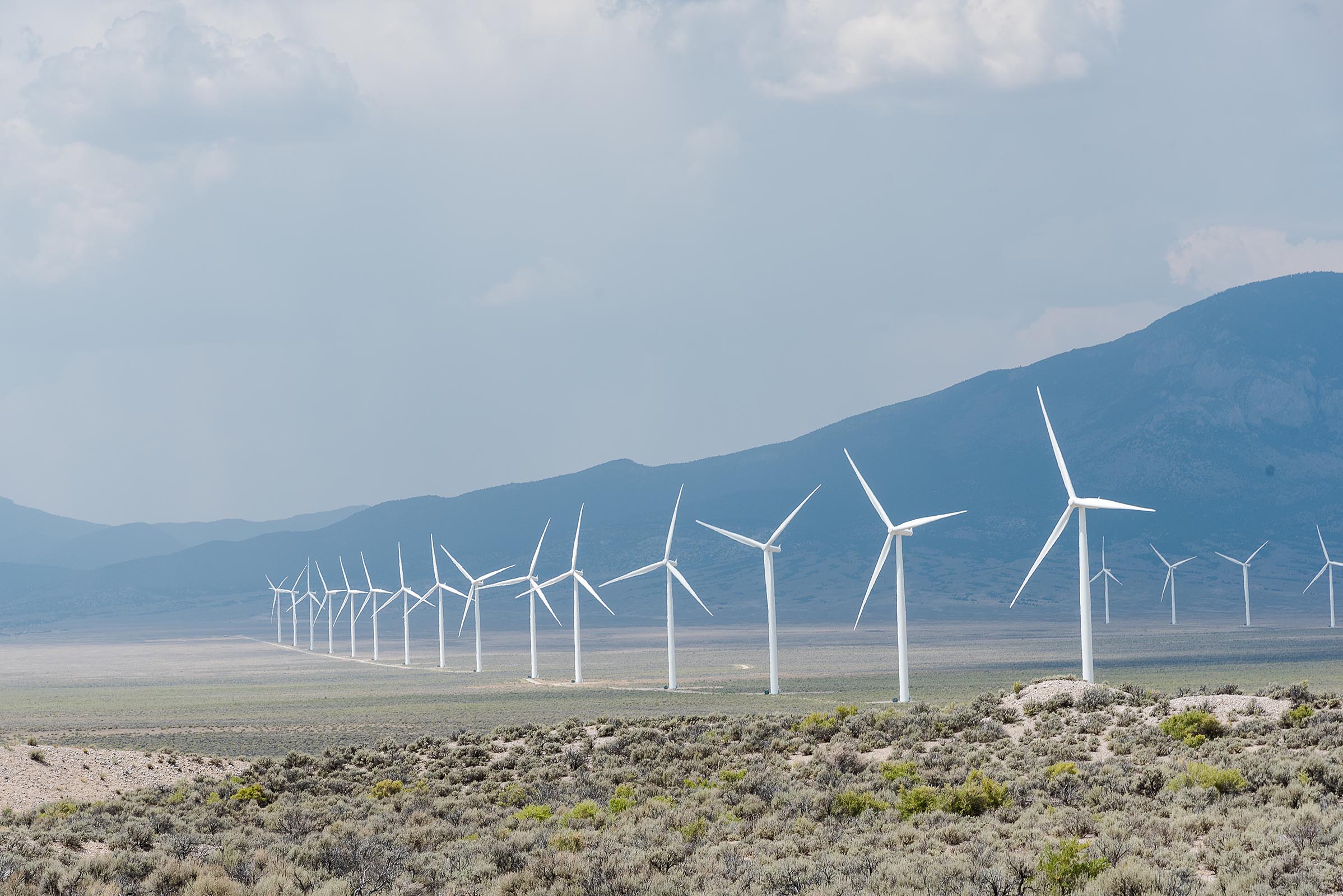 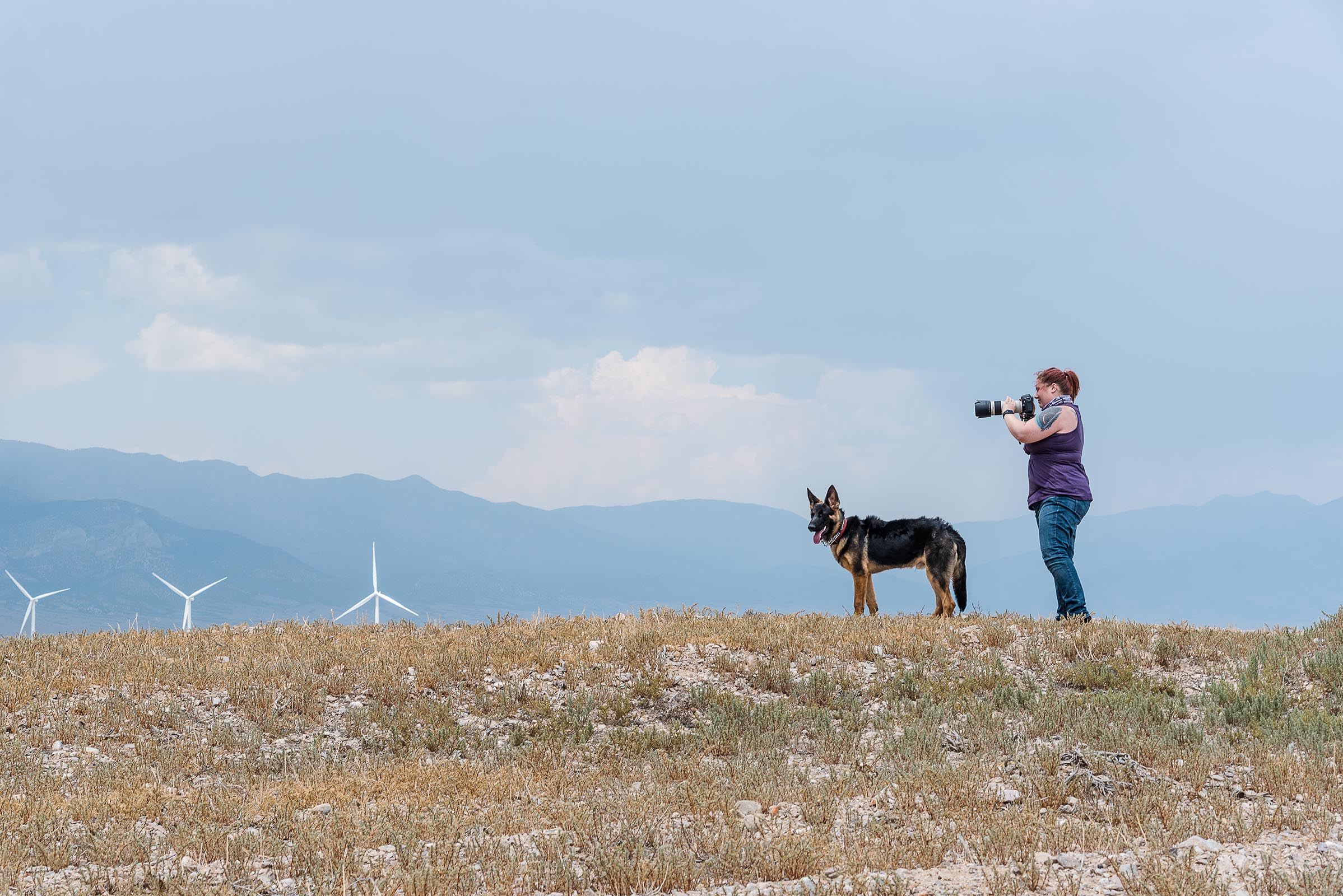 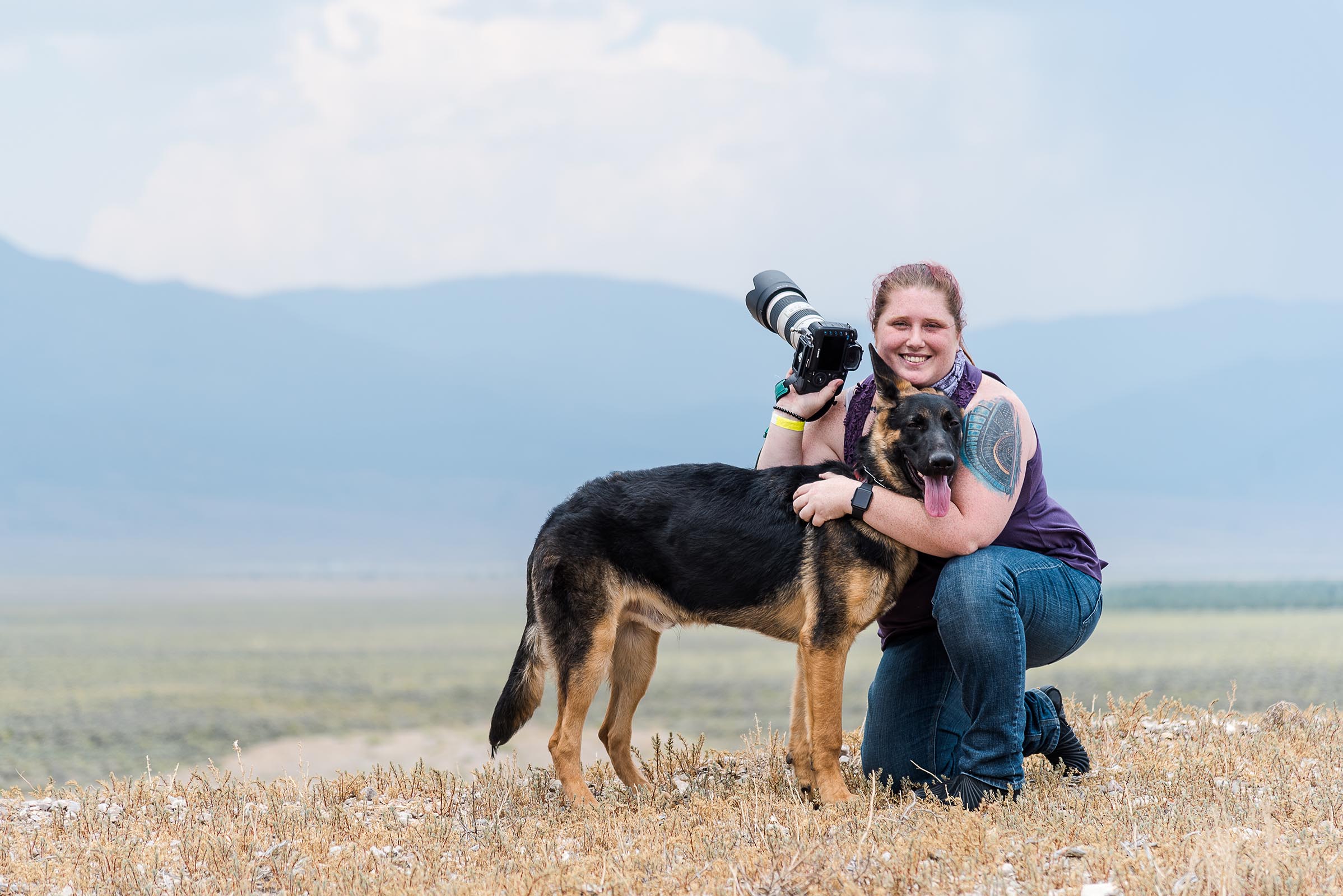 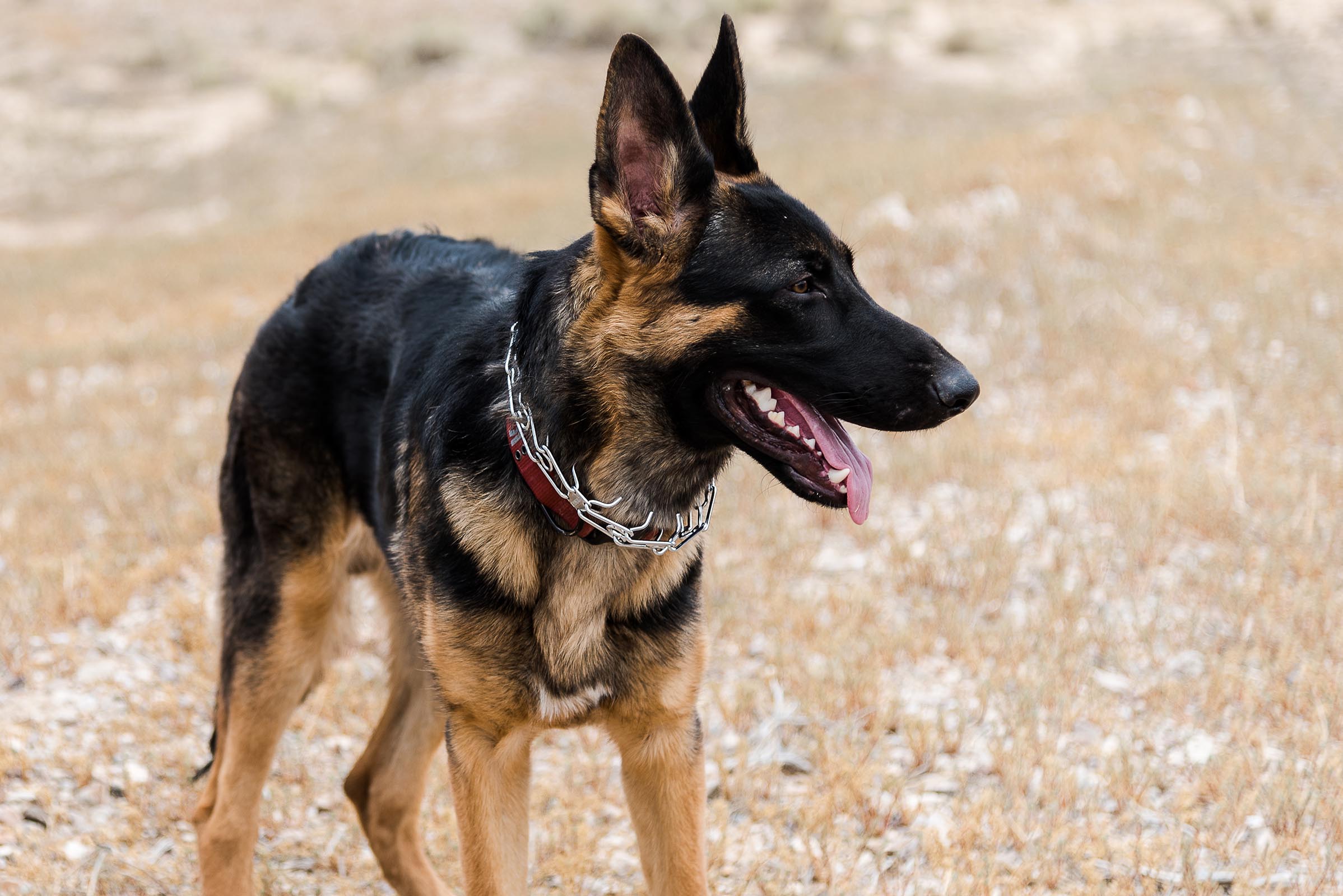 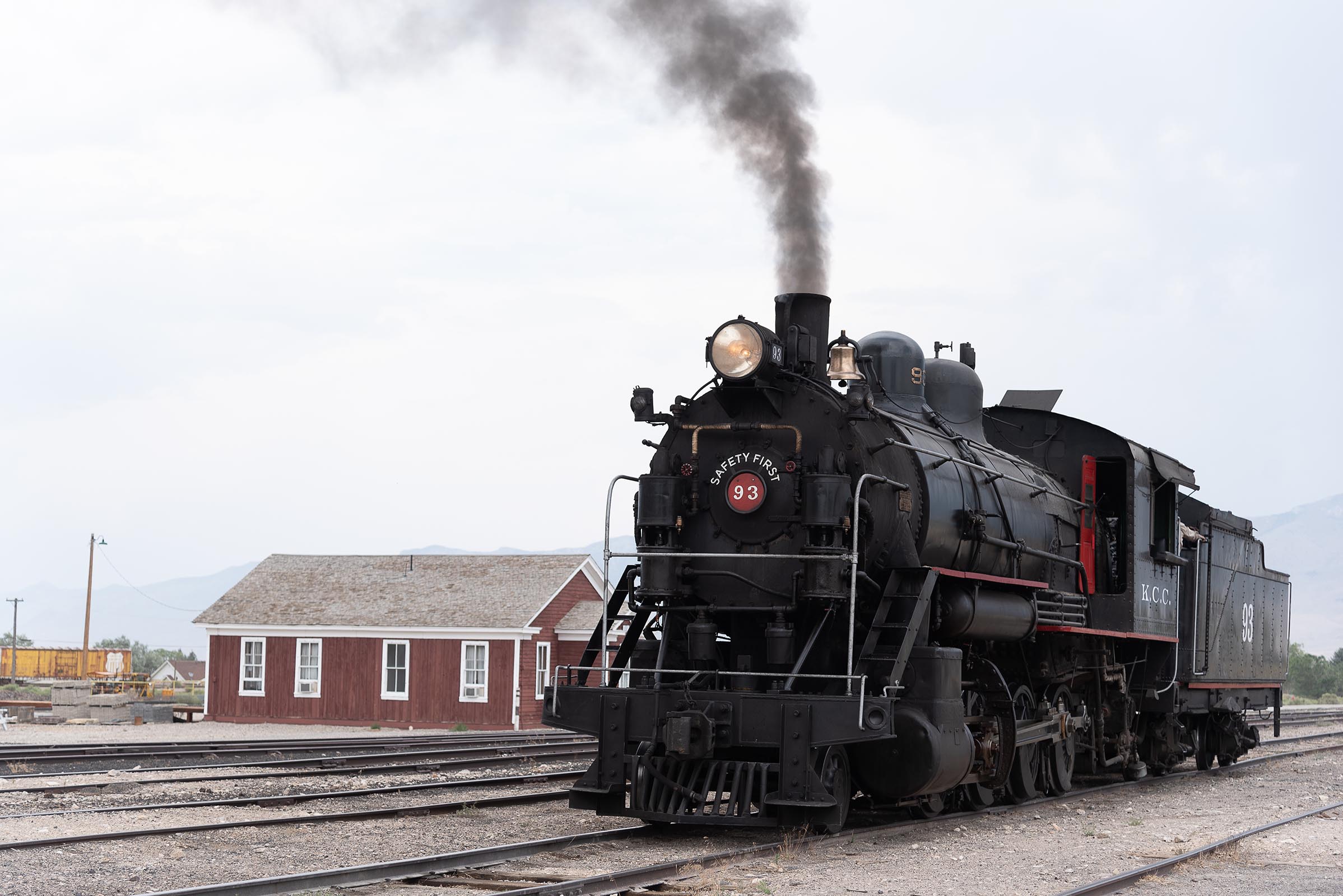 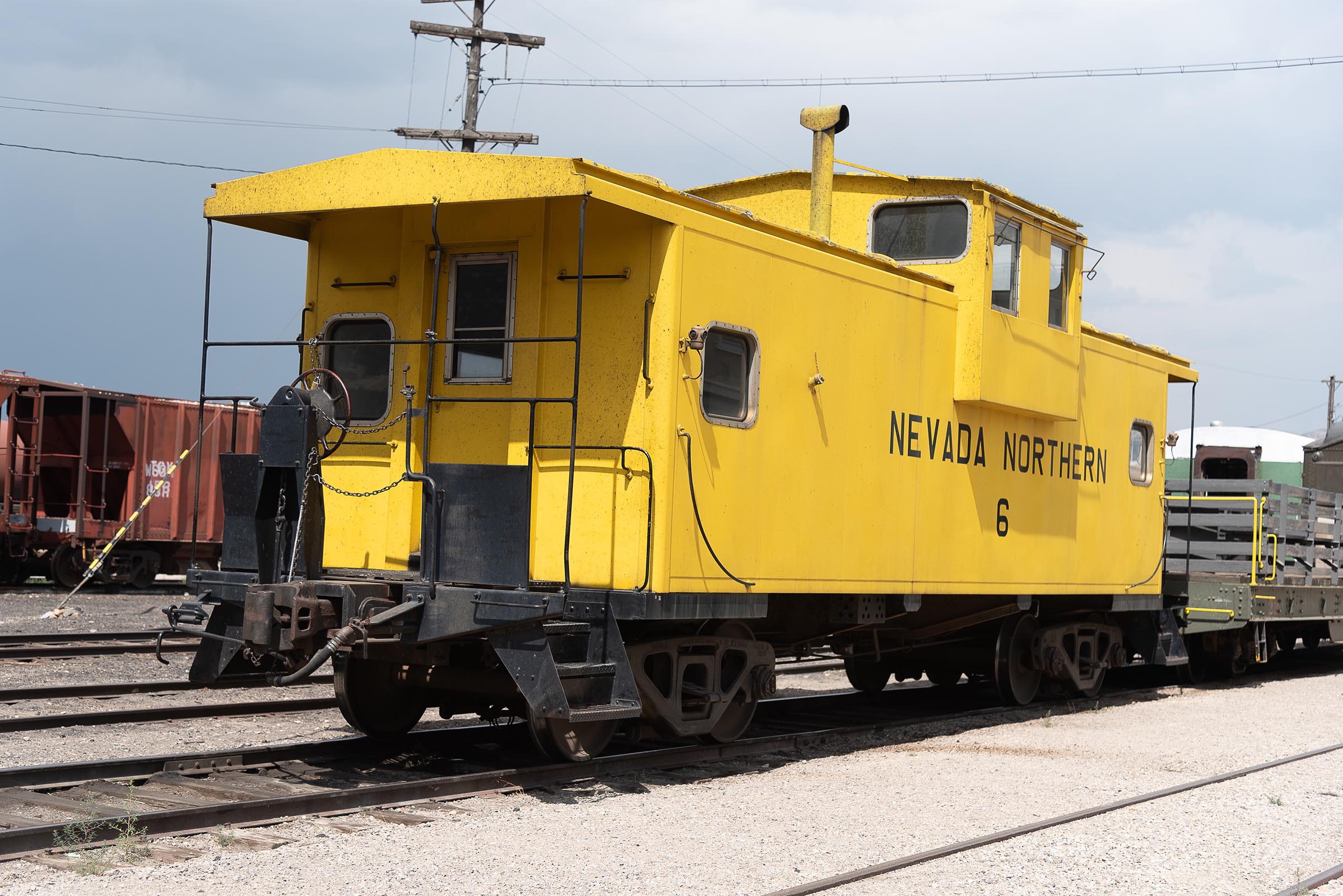 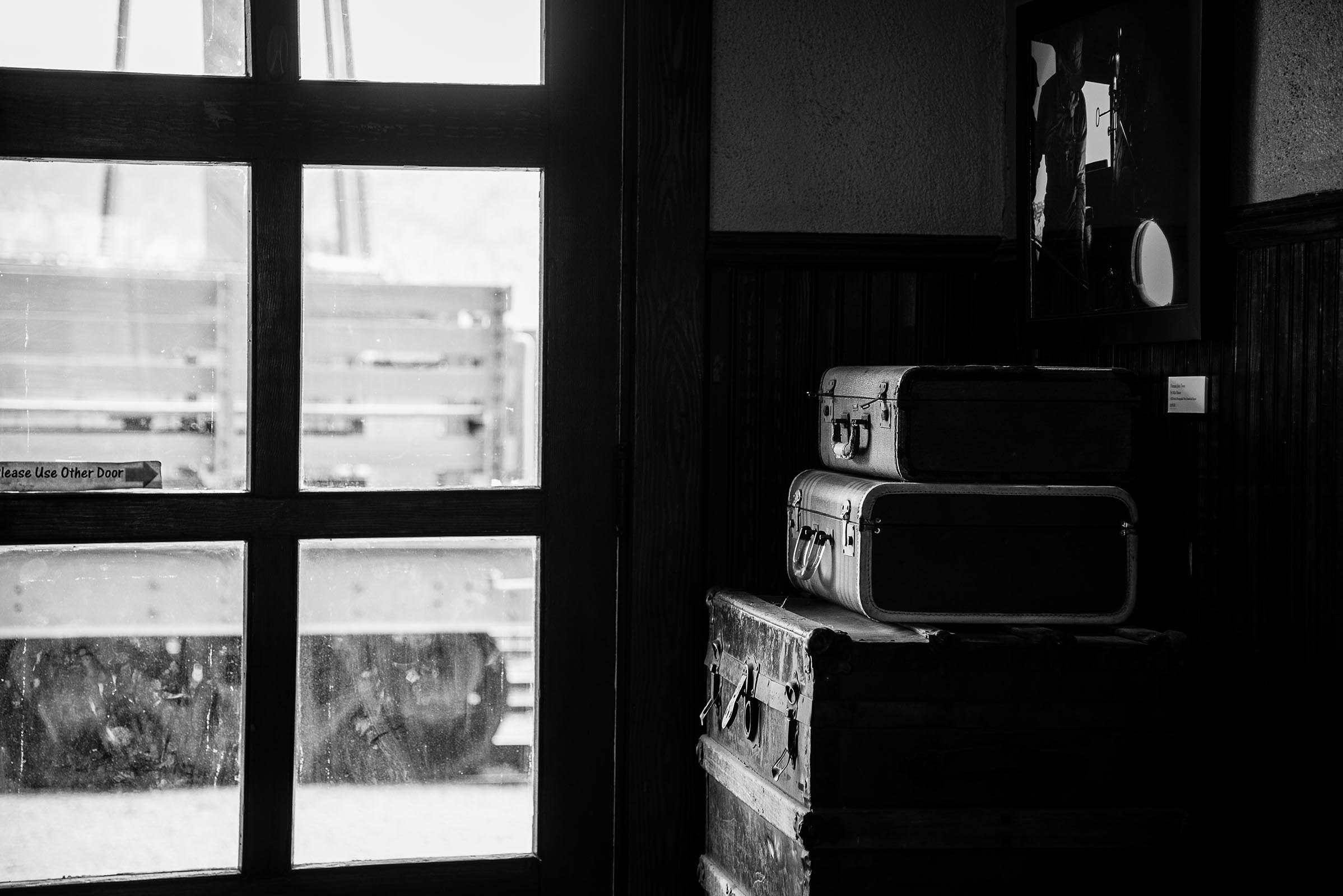 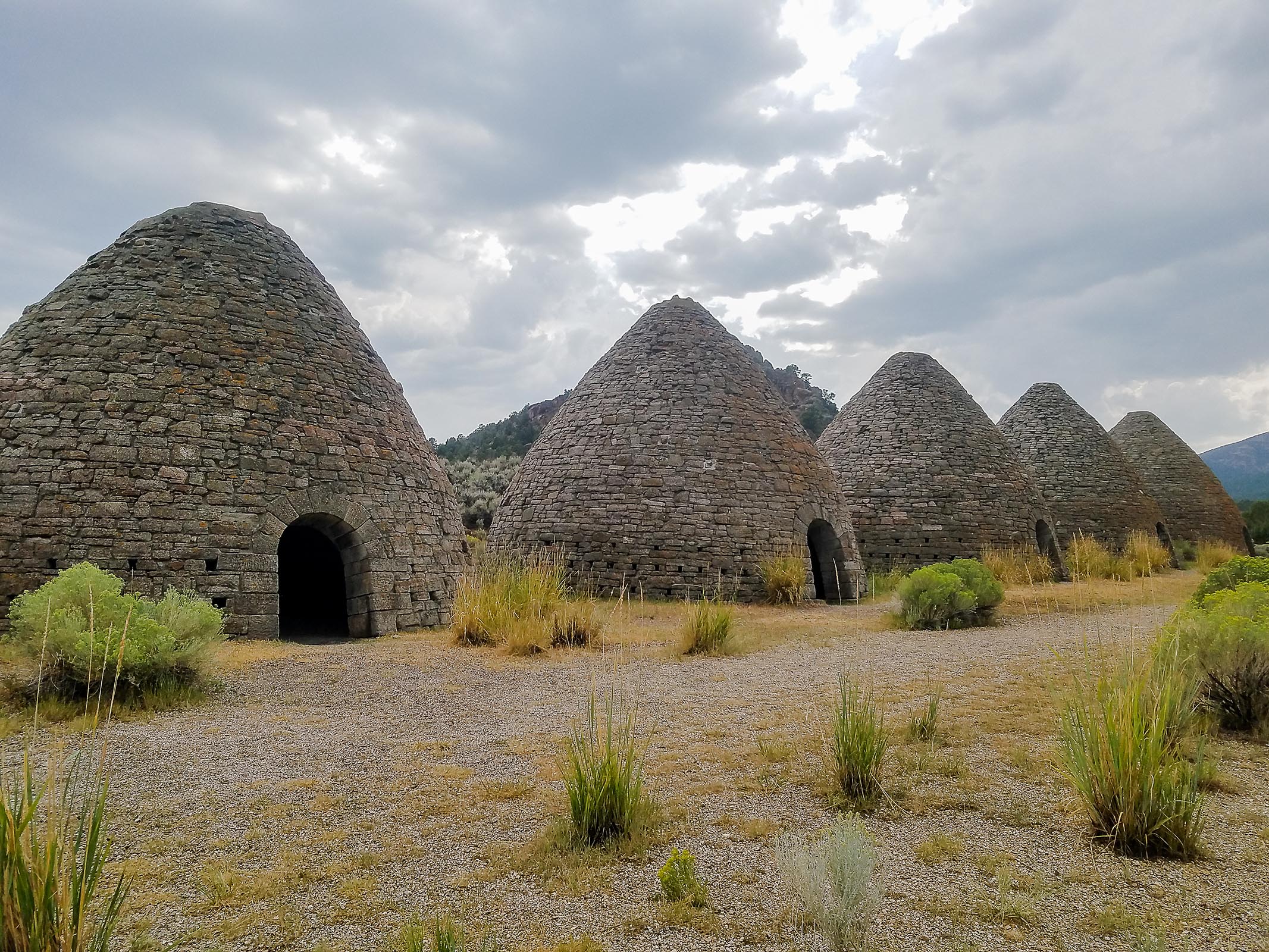