On Saturday, April 28, 2018, it was nothing but back-to-back shooting. It was also the MOST versatile day of shooting for me.

I started the morning shooting two gorgeous models at a house with a backyard pool. The owner of the house specifically decorated the entire house for photographers. I was so overwhelmed with all the possibilities this house had to offer, that I was embarrassed I wasn’t very prepared. Throughout the shoot, I used my new Orlit Rovelight strobe with my Nikon D300 and 18-55 kit lens. It brought back memories to “Pump My Portfolio” back in 2013, in a sense where I was still making great shots with inexpensive gear and great lighting. The 18-55 lens sufficed. I didn’t need any fancy lenses. 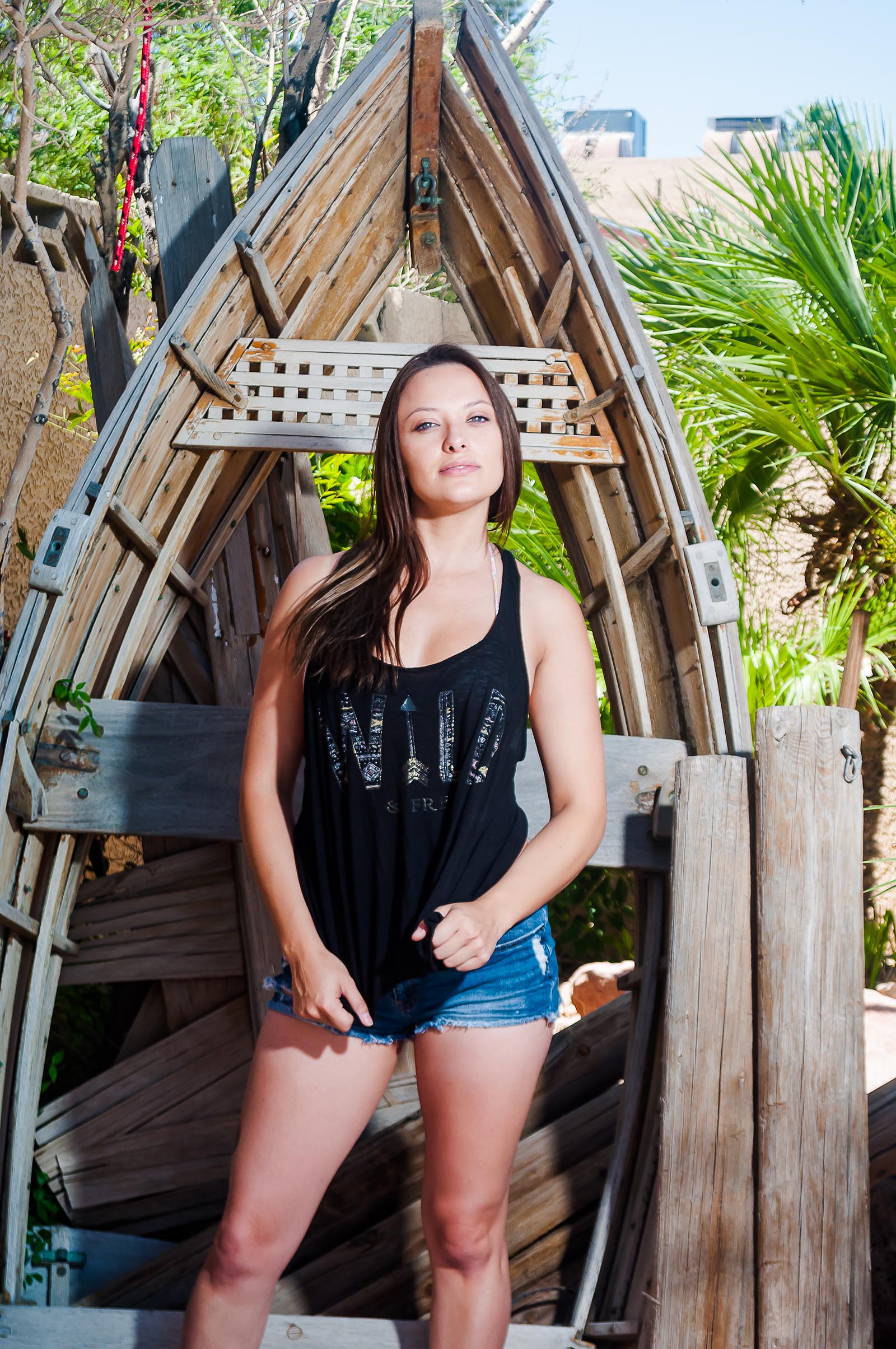 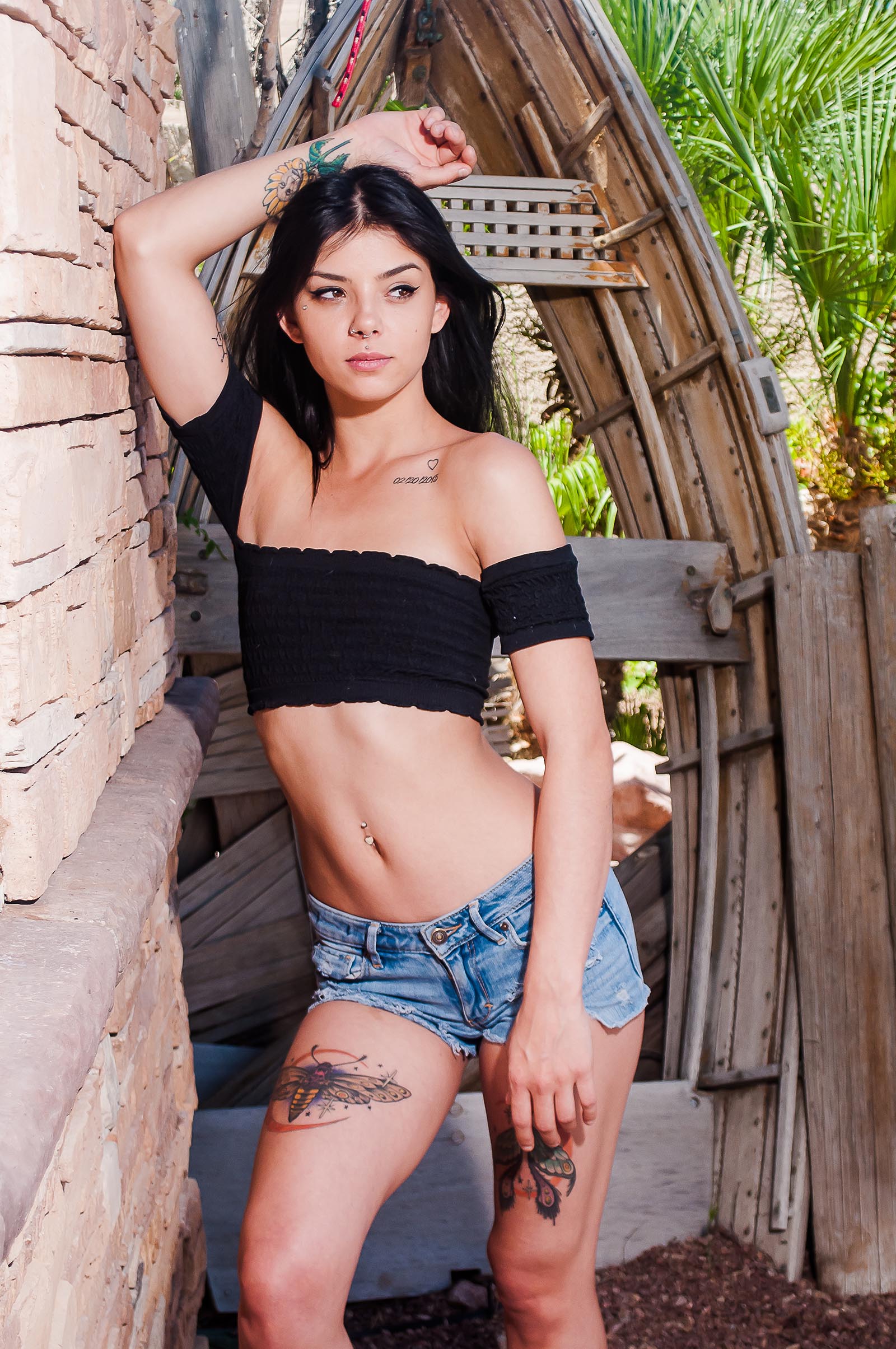 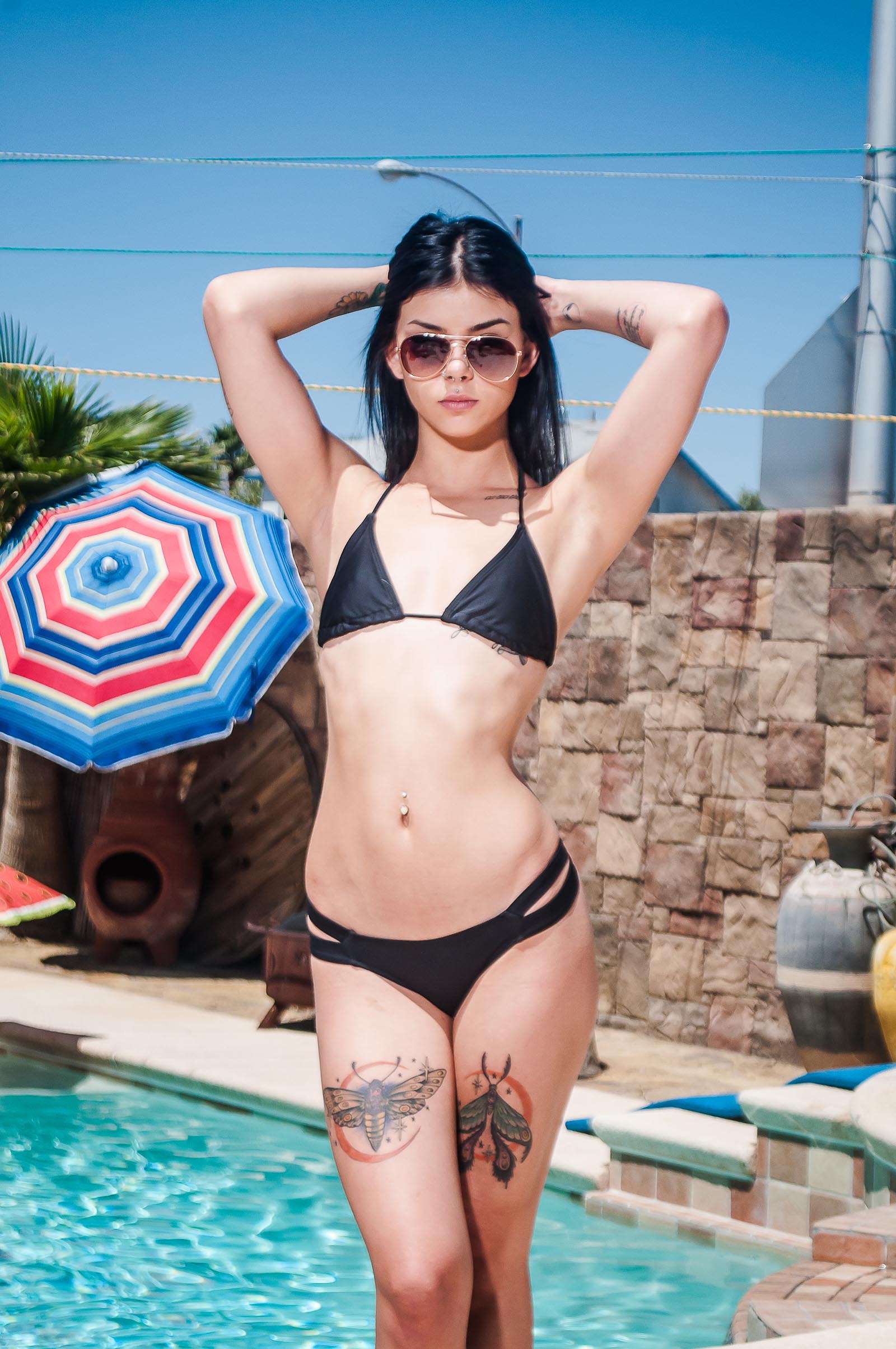 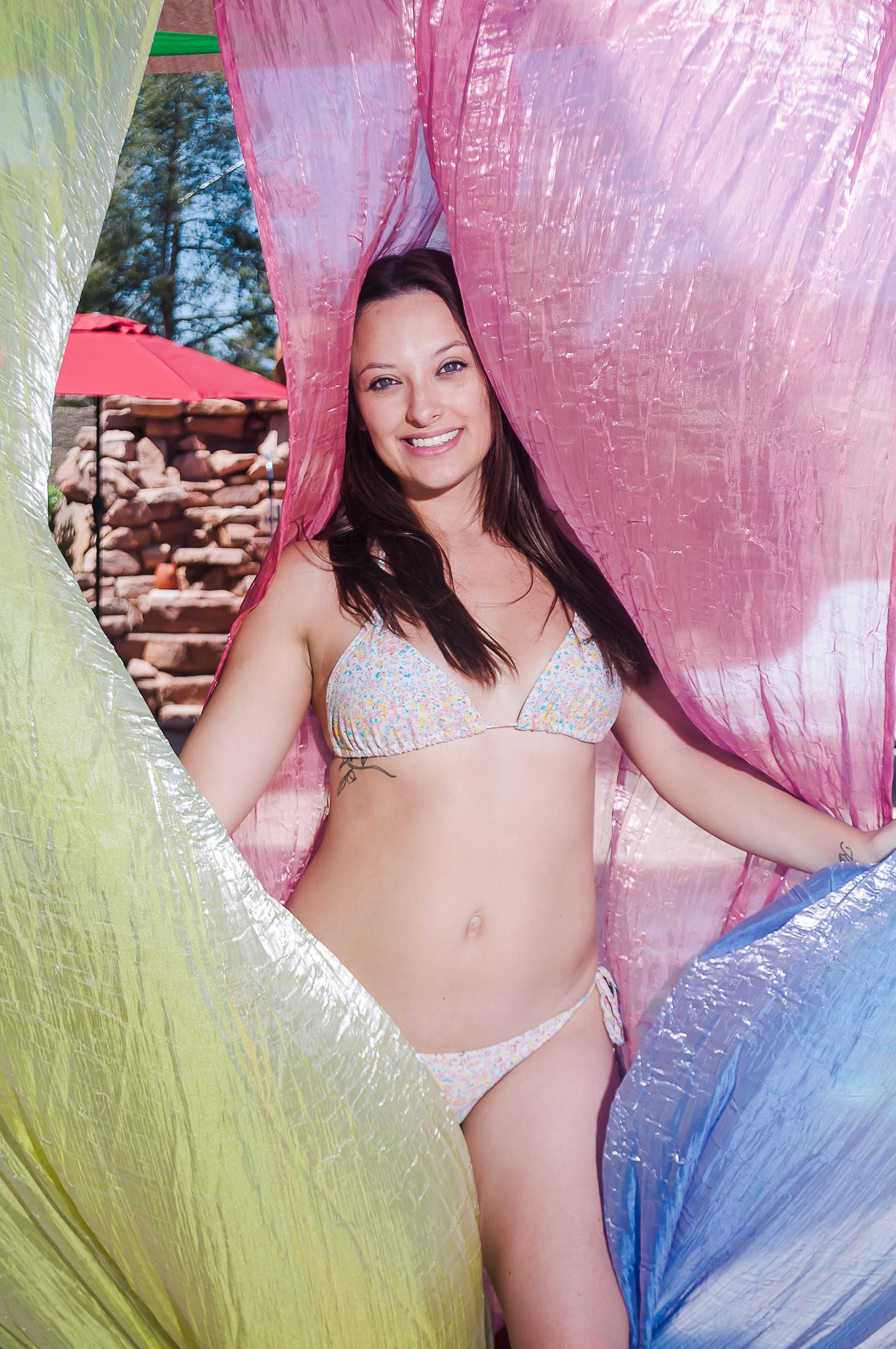 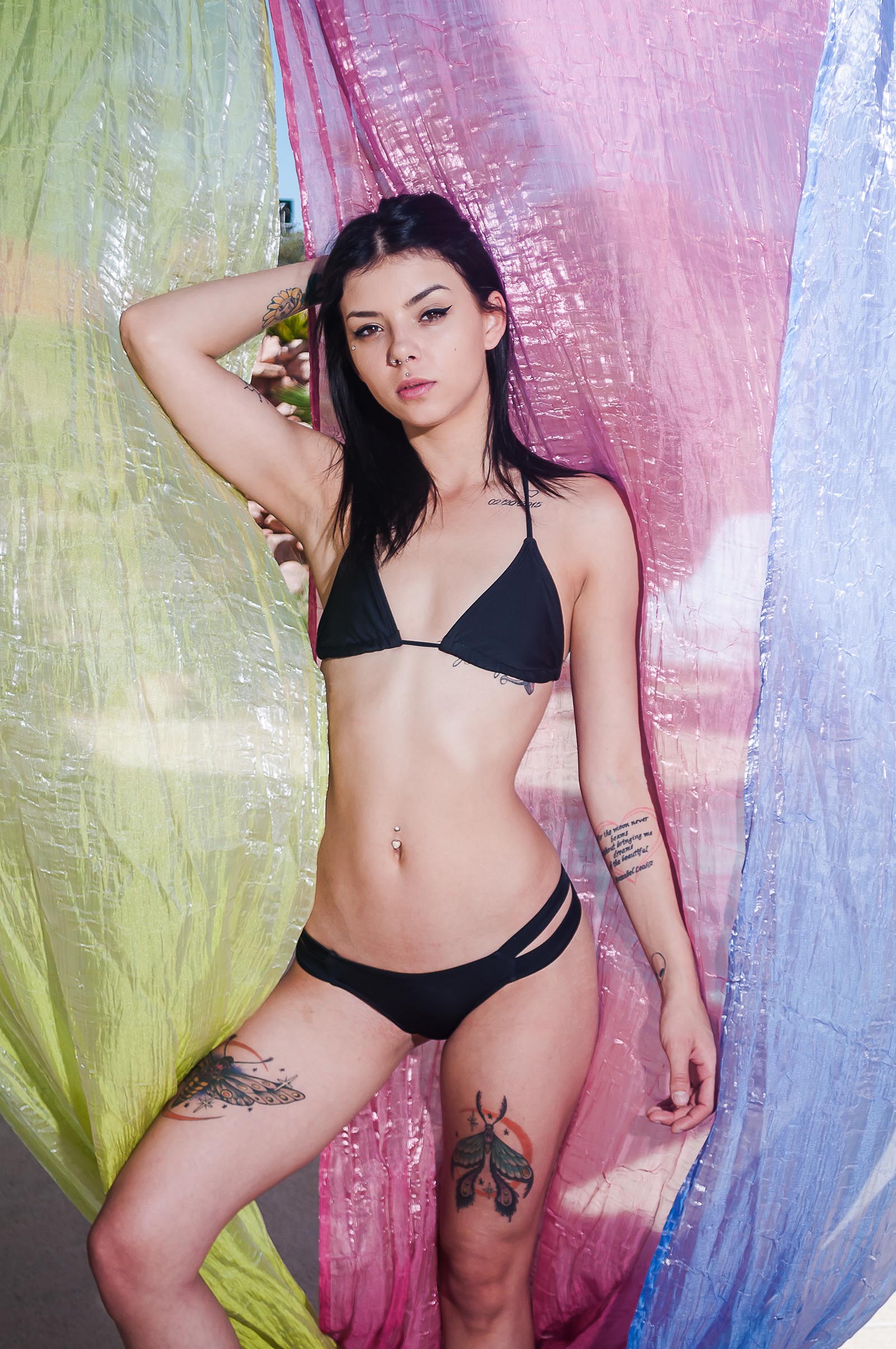 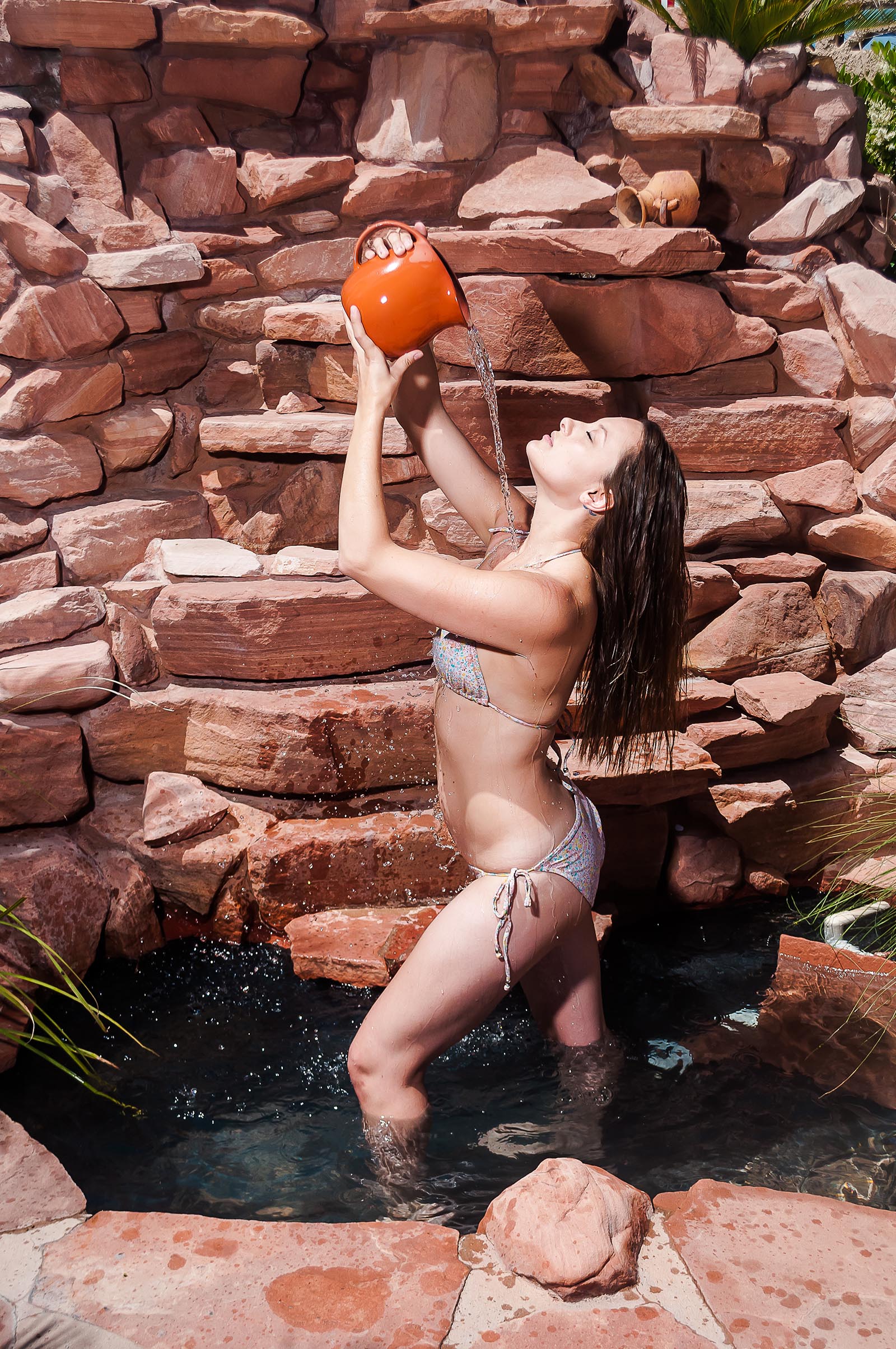 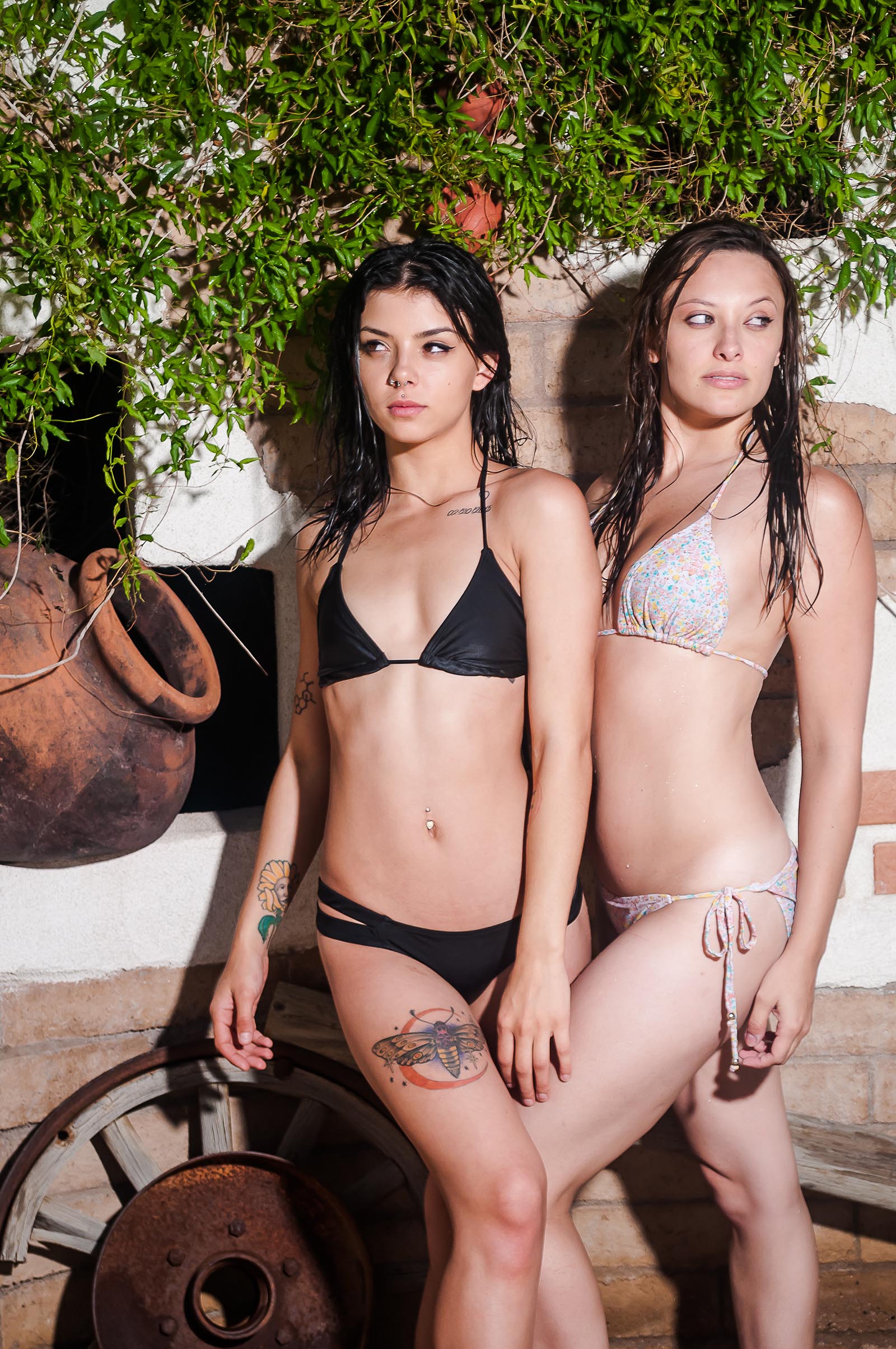 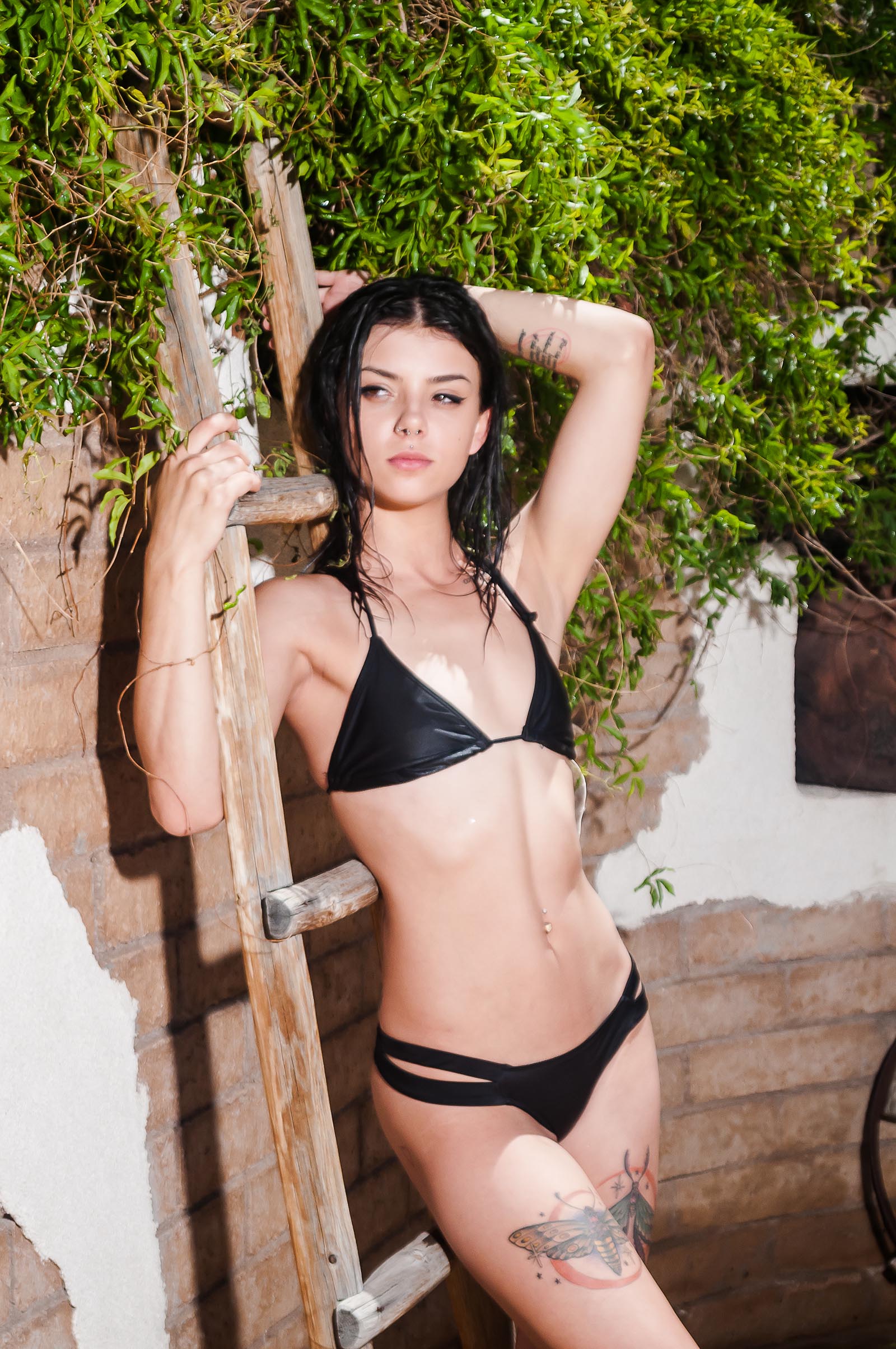 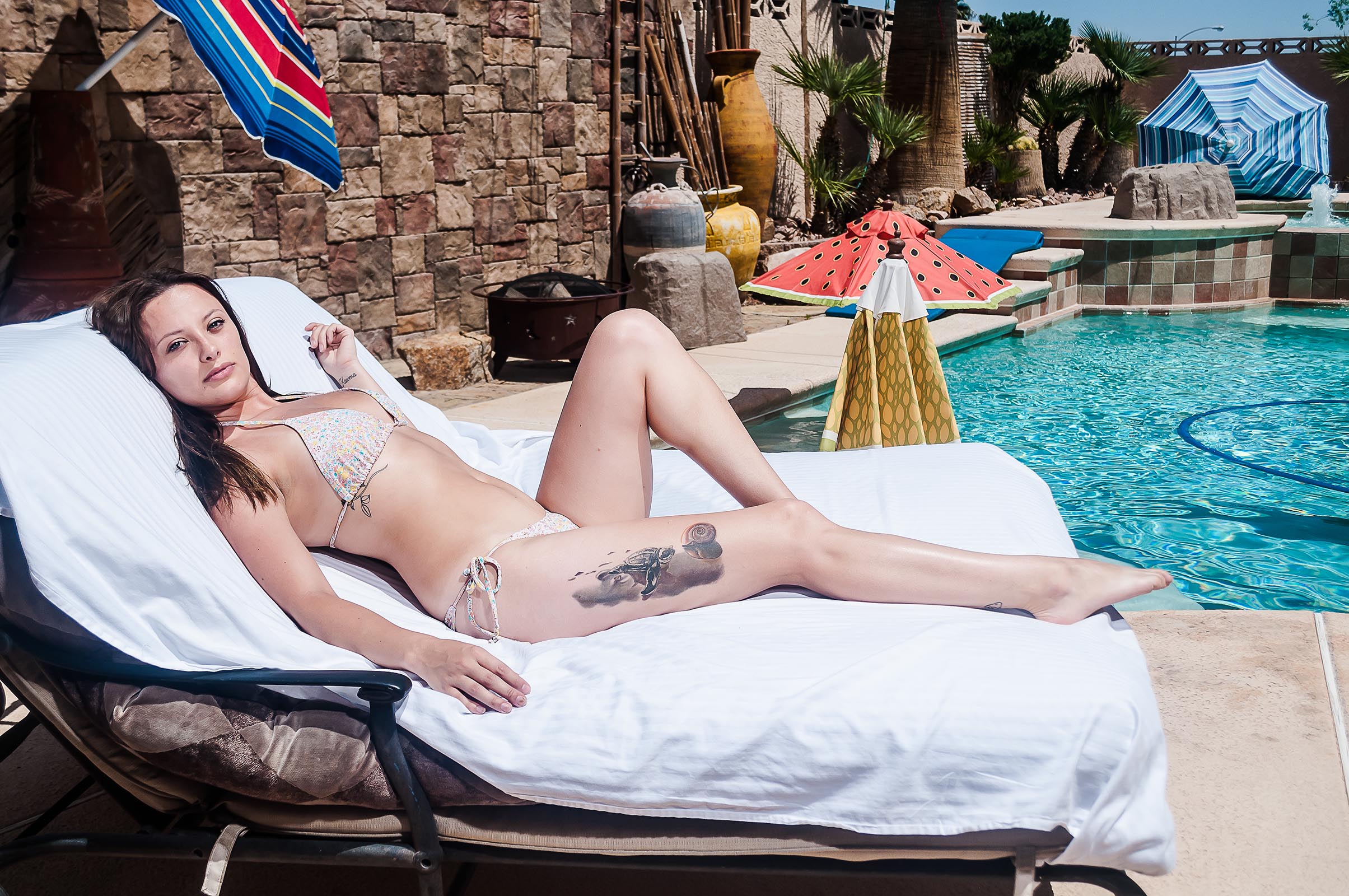 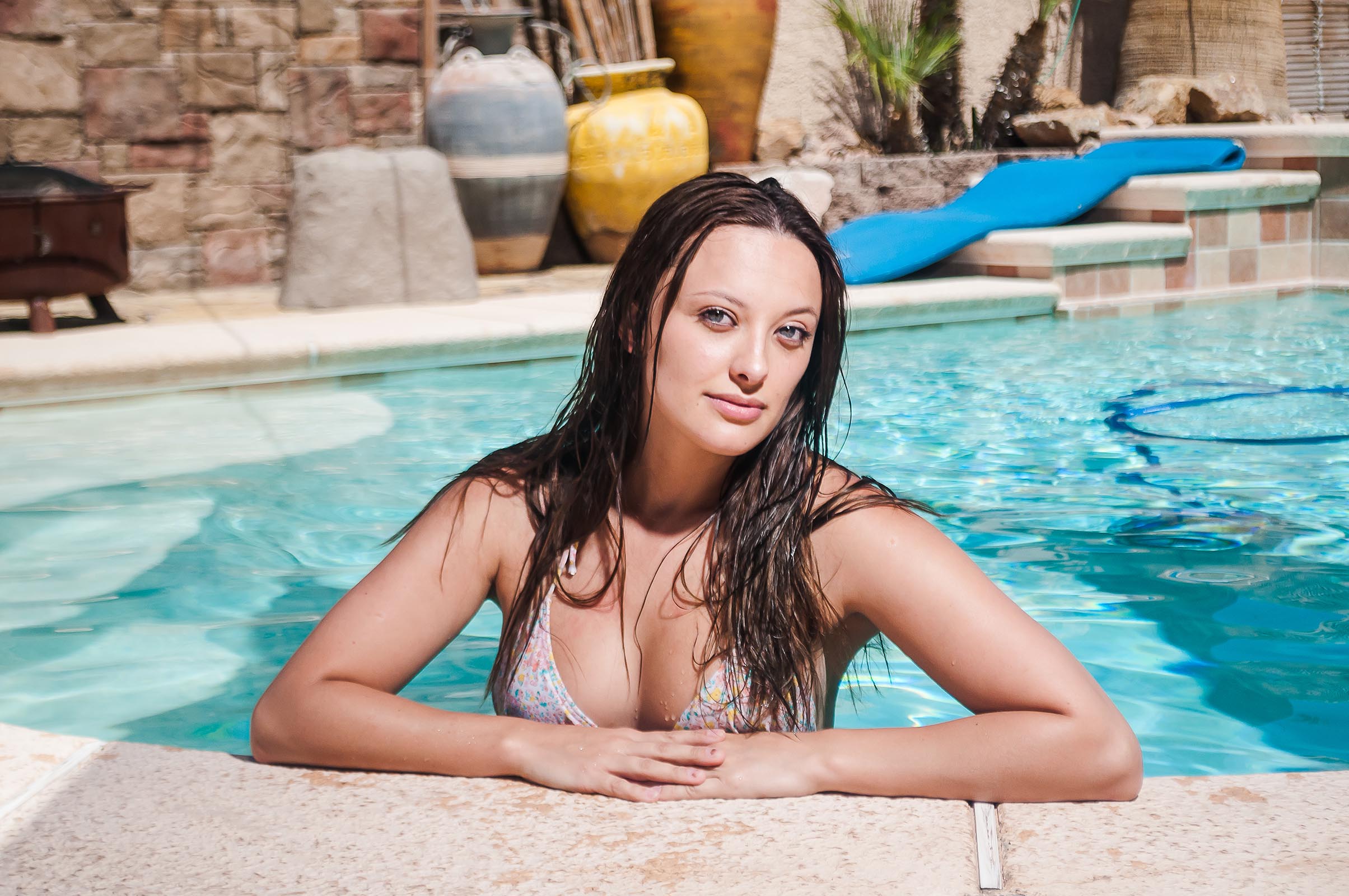 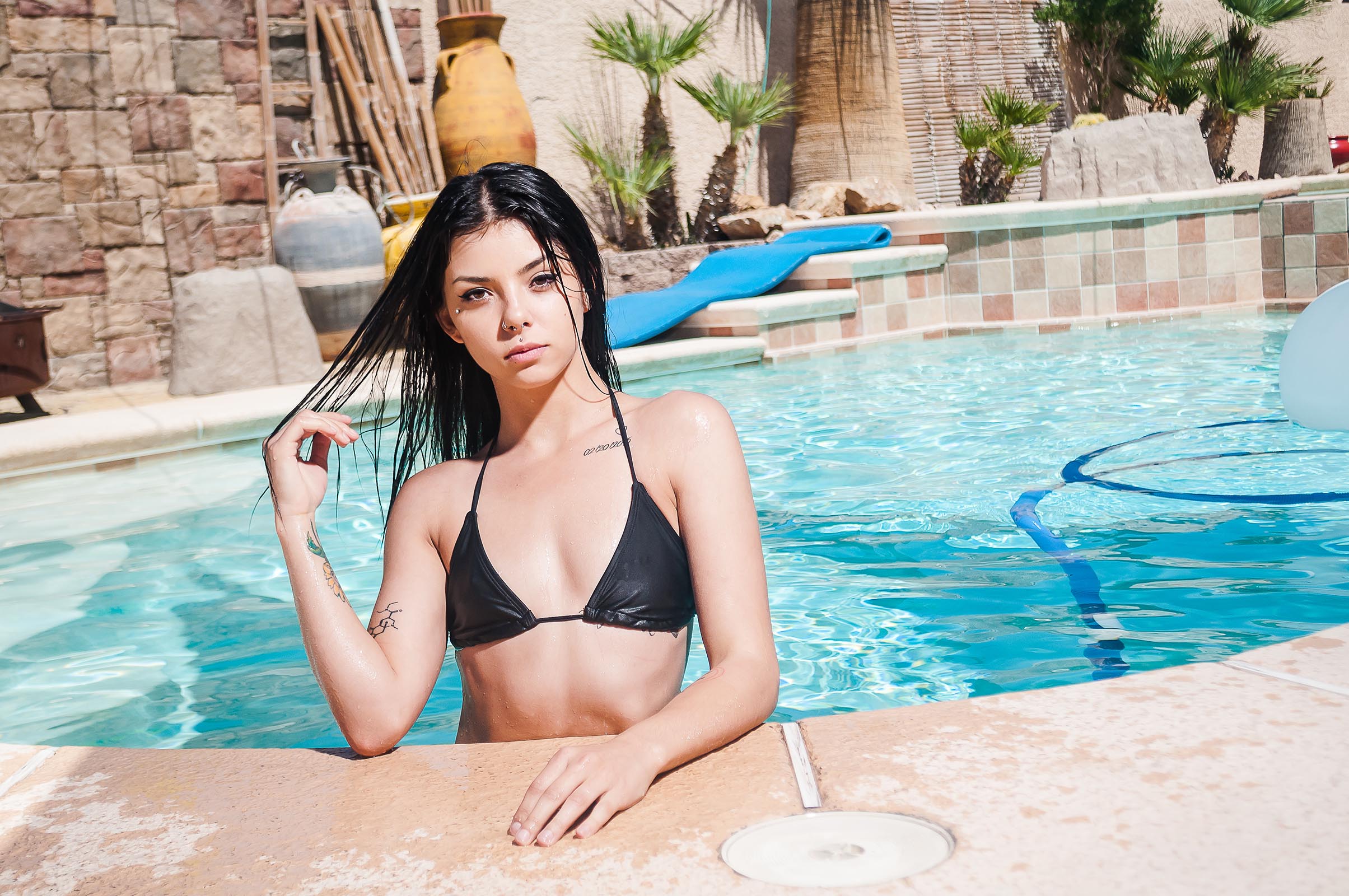 The next shoot was a portrait session with Staysi, a talented dress designer whom I’ve mentioned before, and her family. Her and her husband were renewing their vows, and because the chapel didn’t allow outside photographers, they wanted to do a quick shoot before the ceremony. Staysi created pink matching dresses for her and her daughter, and came up with a retro pink flamingo theme. To use these pictures for a possible bridal magazine submission, it had to feel like a natural wedding. Therefore, I did this shoot in all natural light with my Nikon D750 and 24-120 f/4 lens. 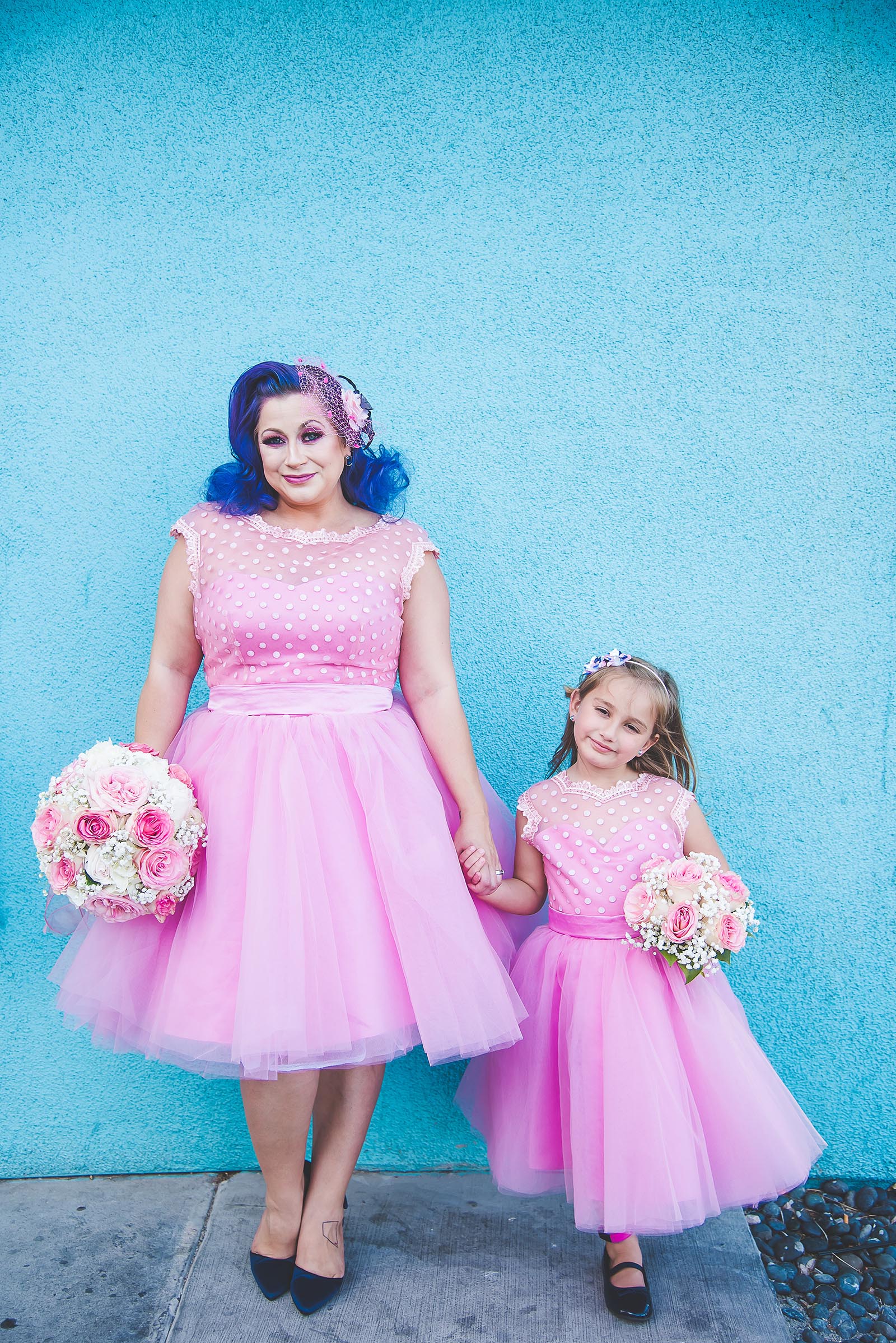 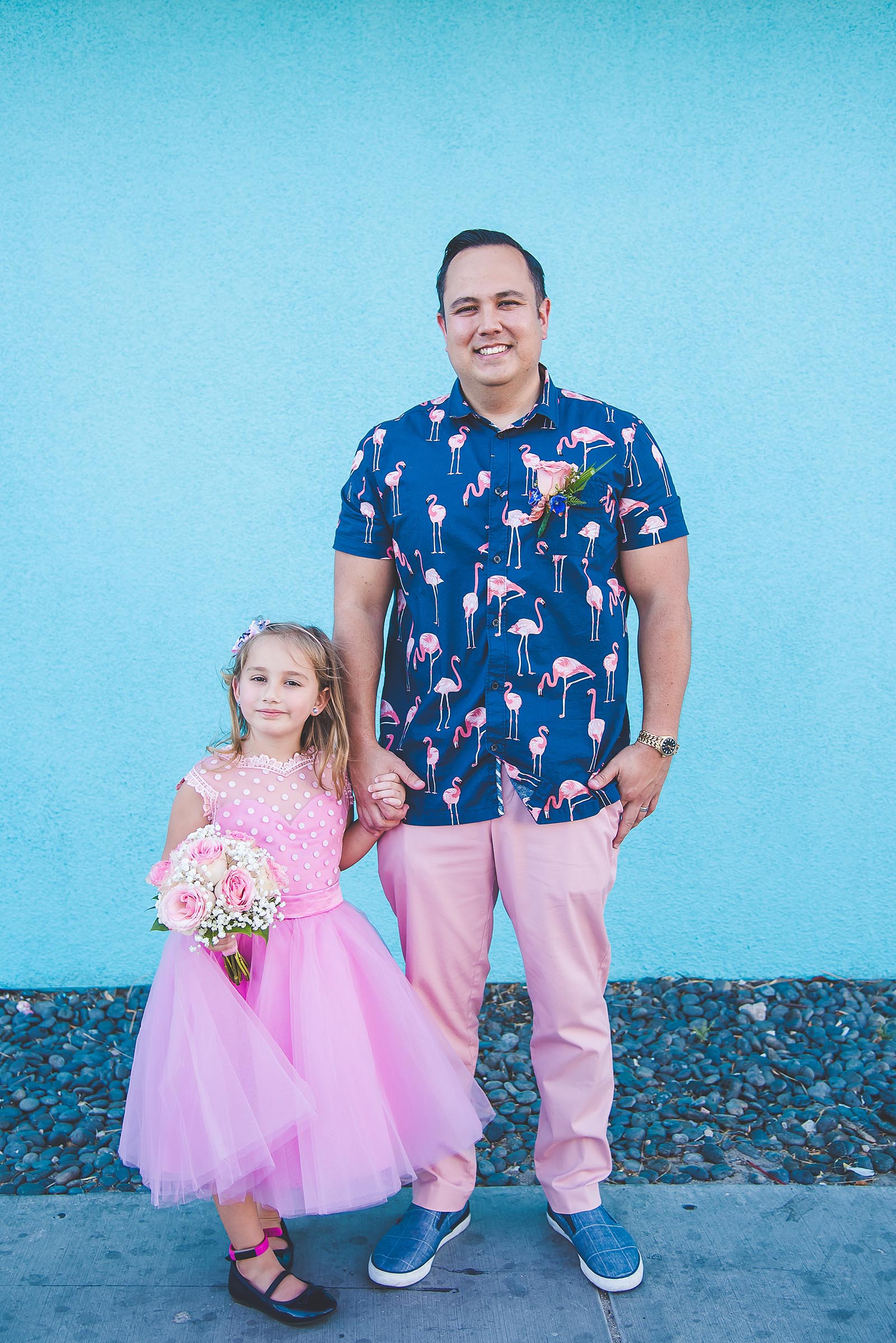 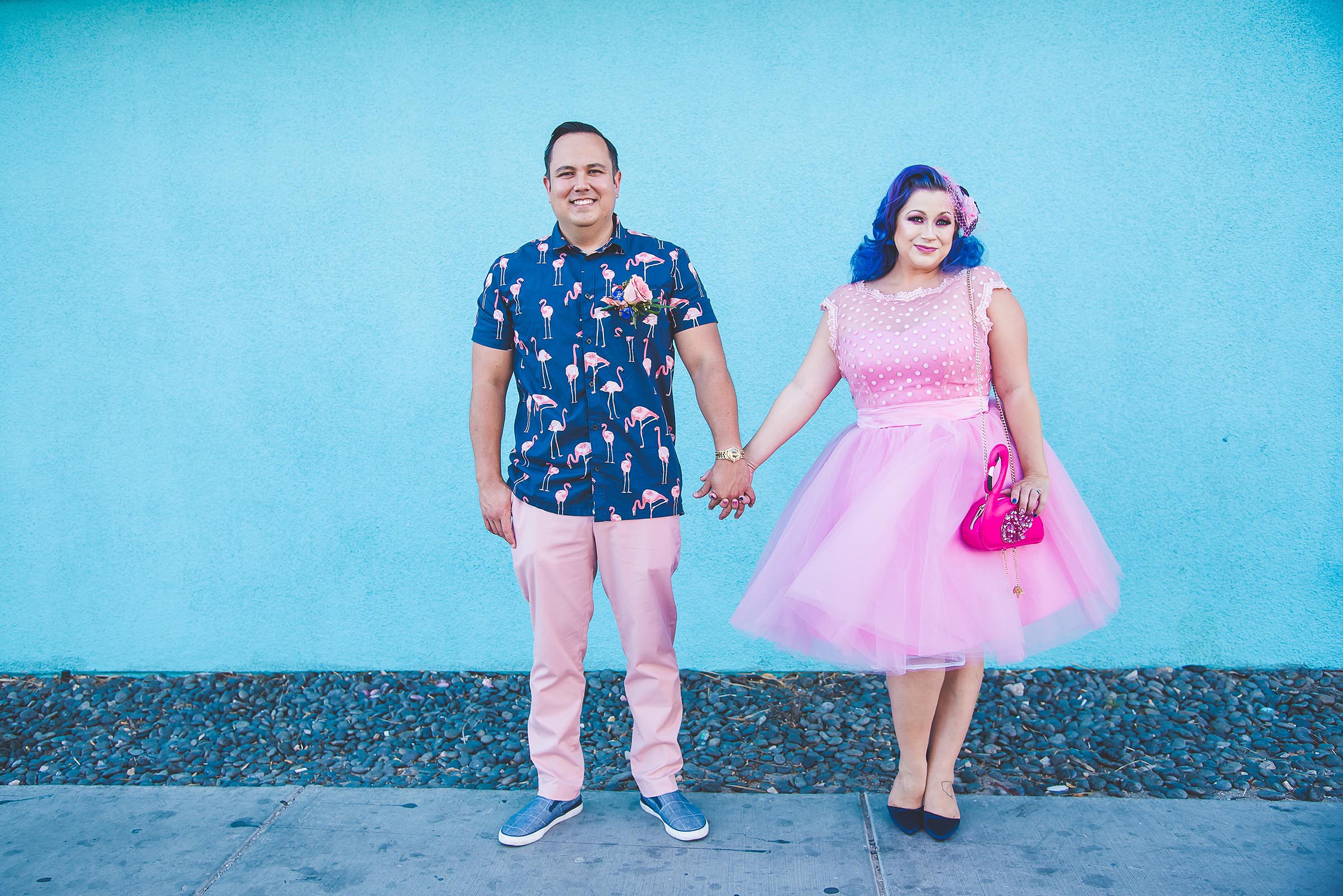 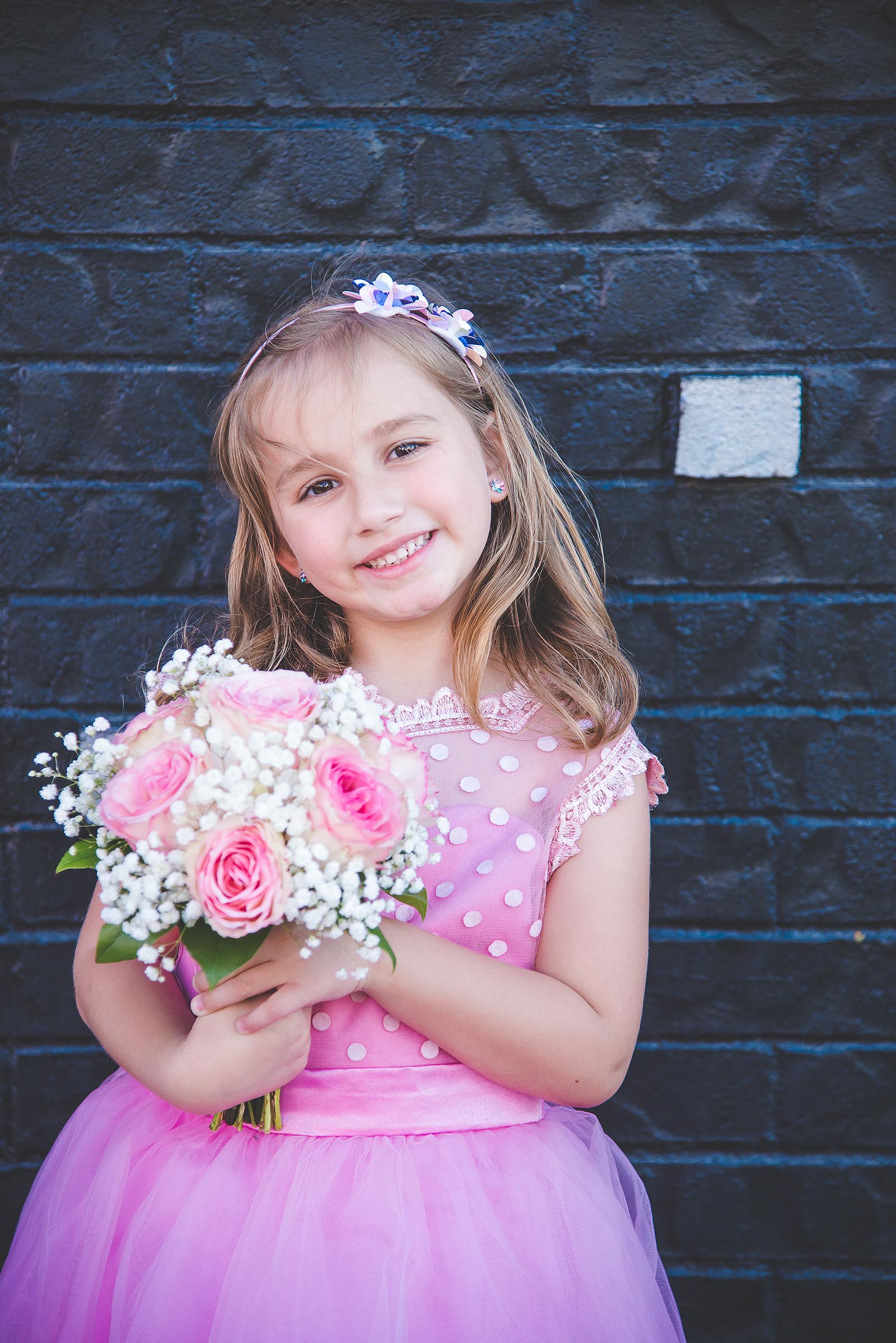 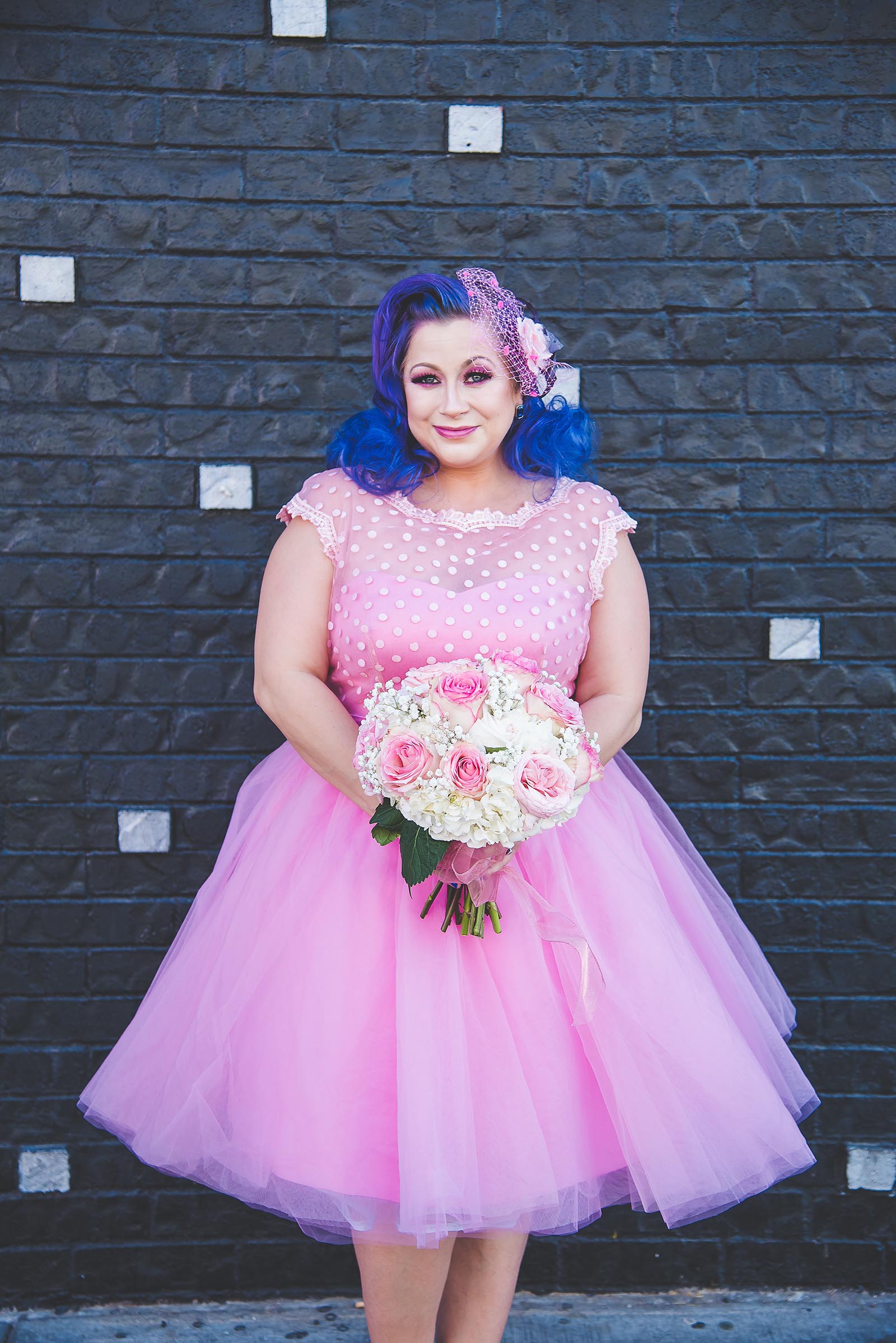 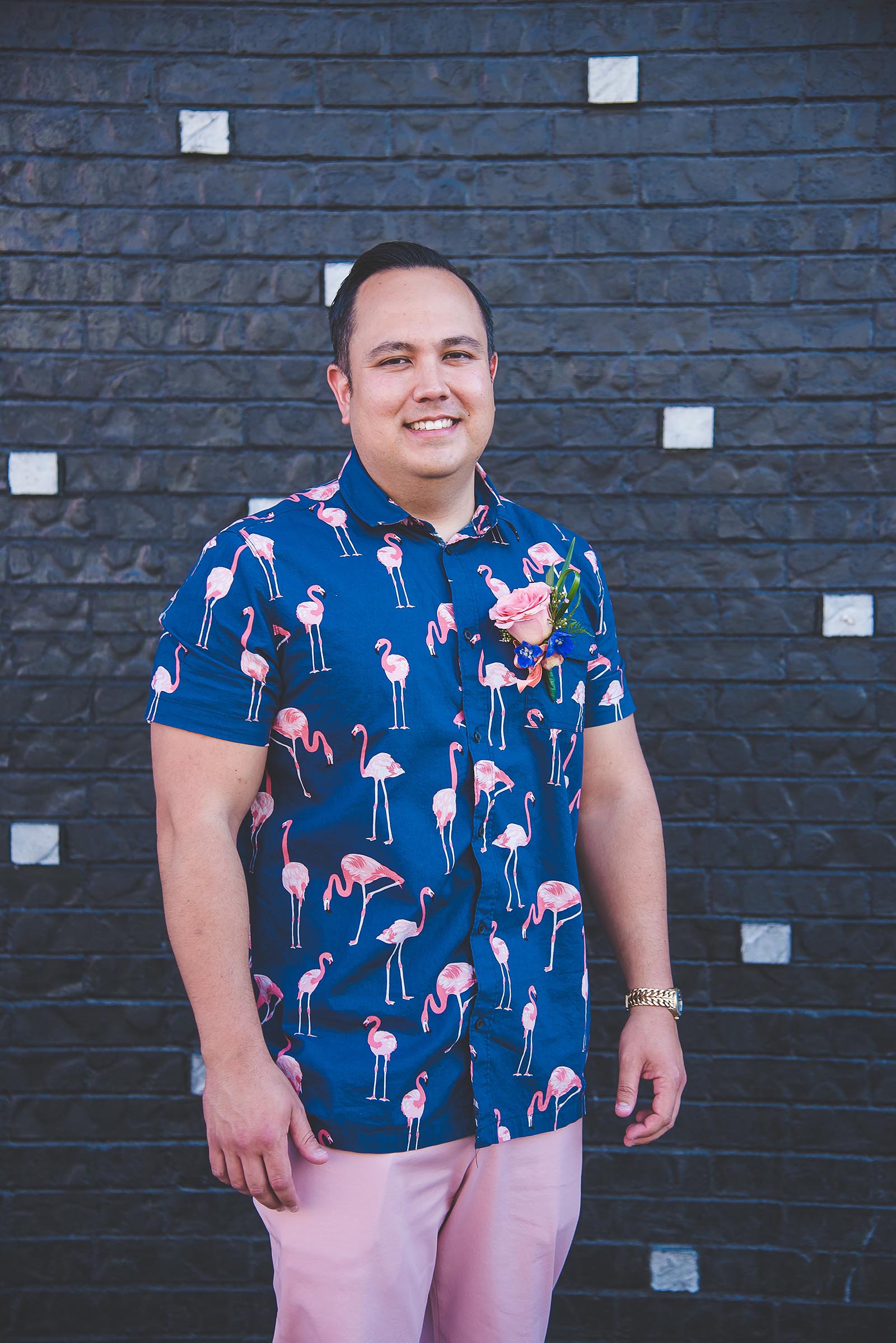 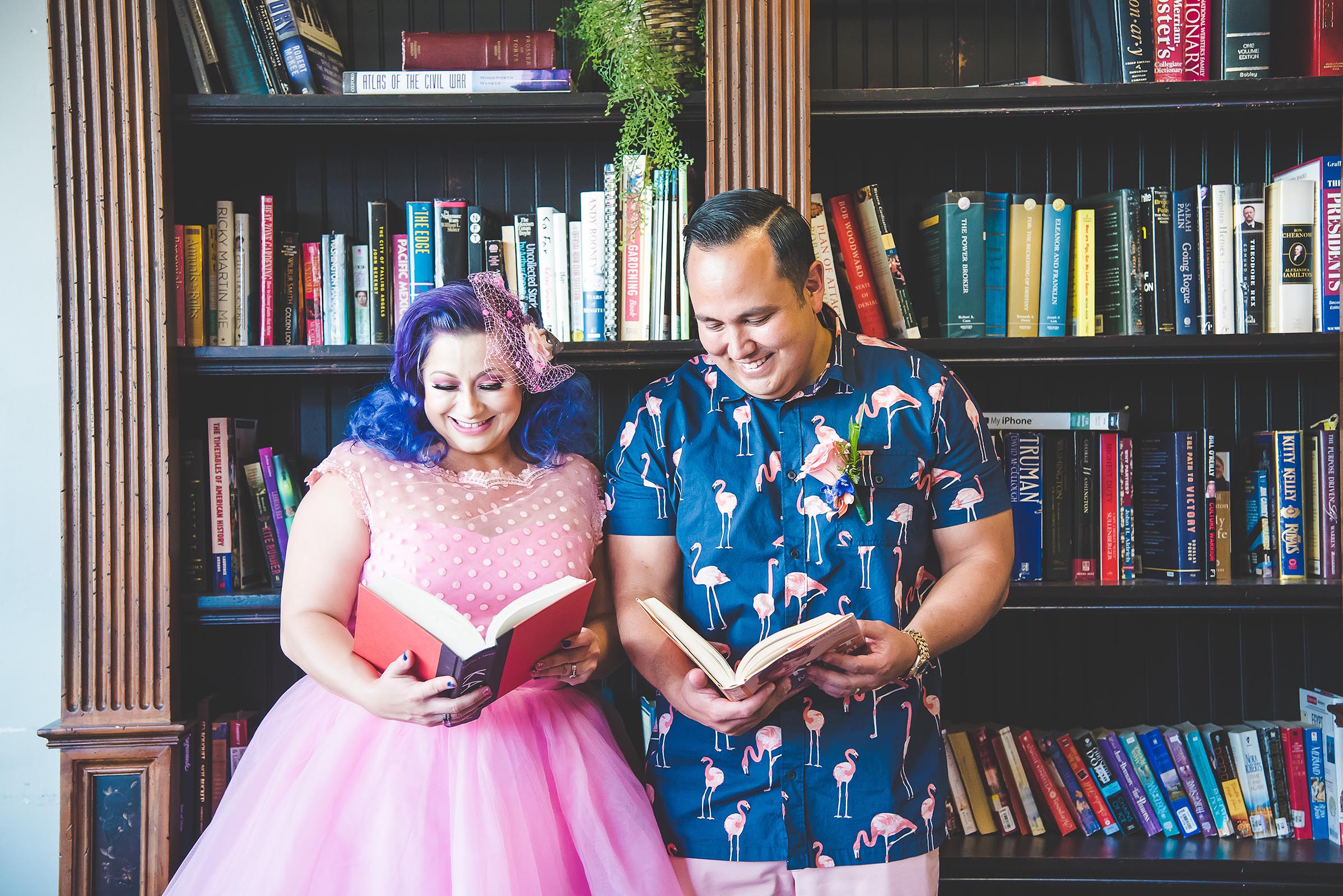 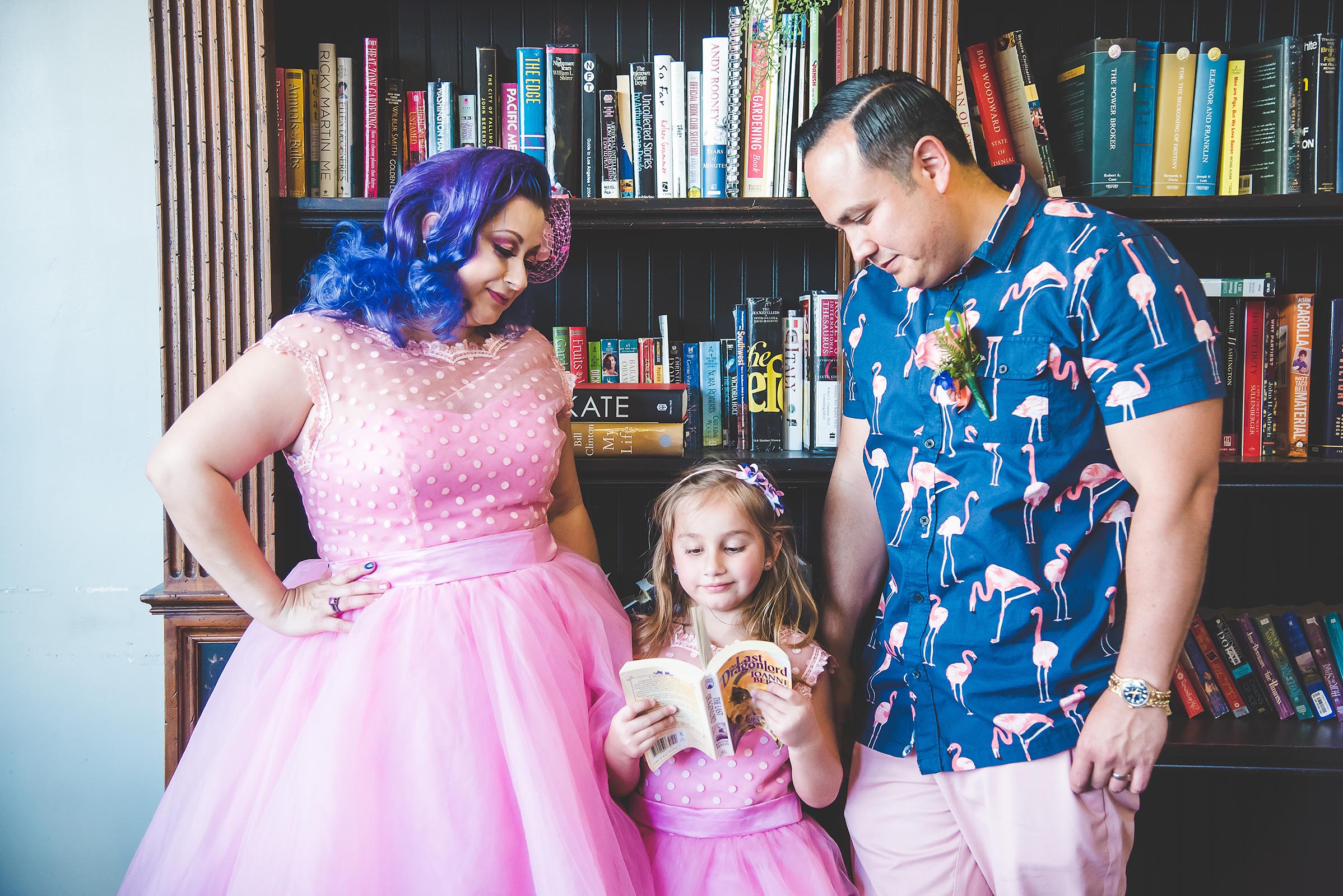 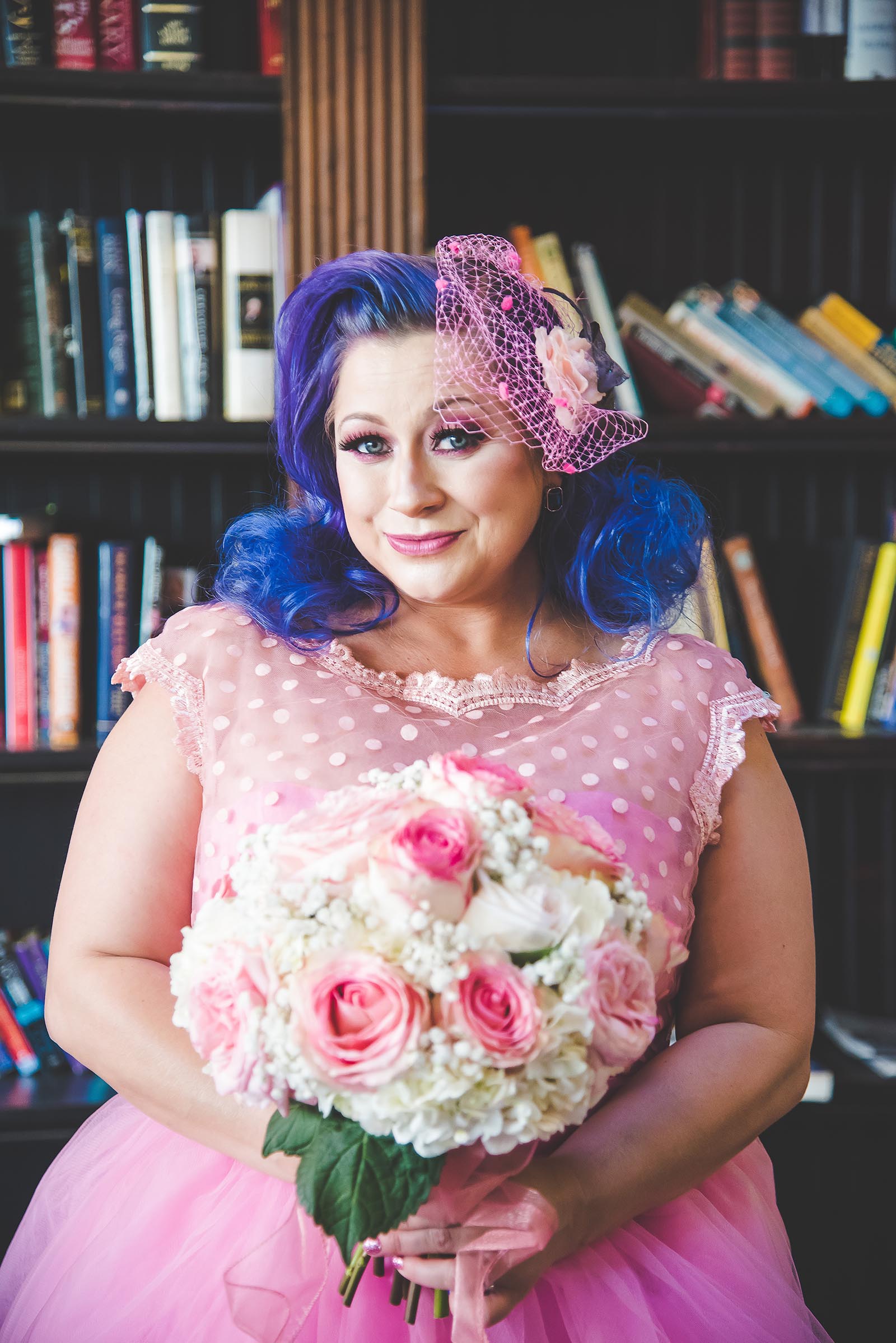 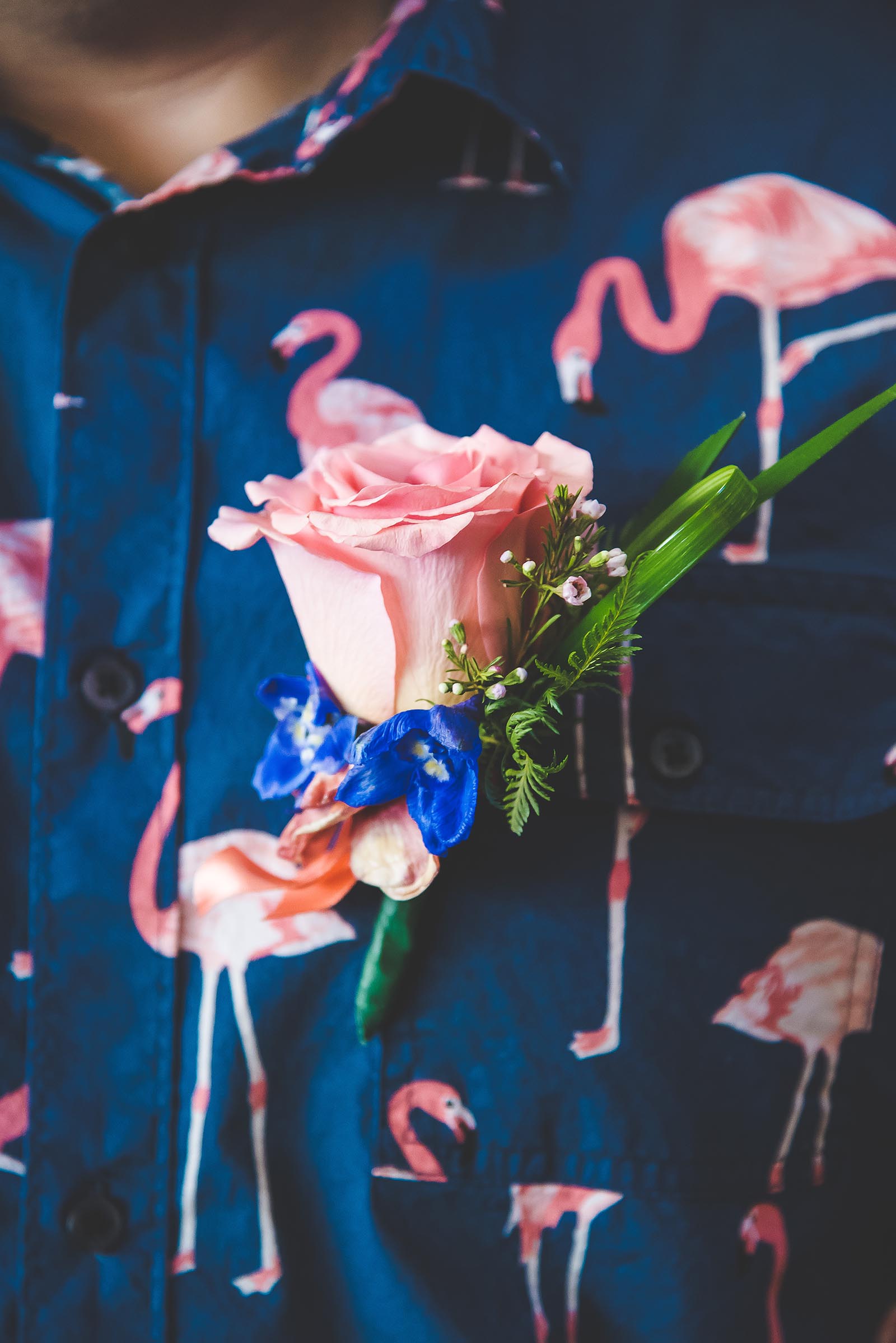 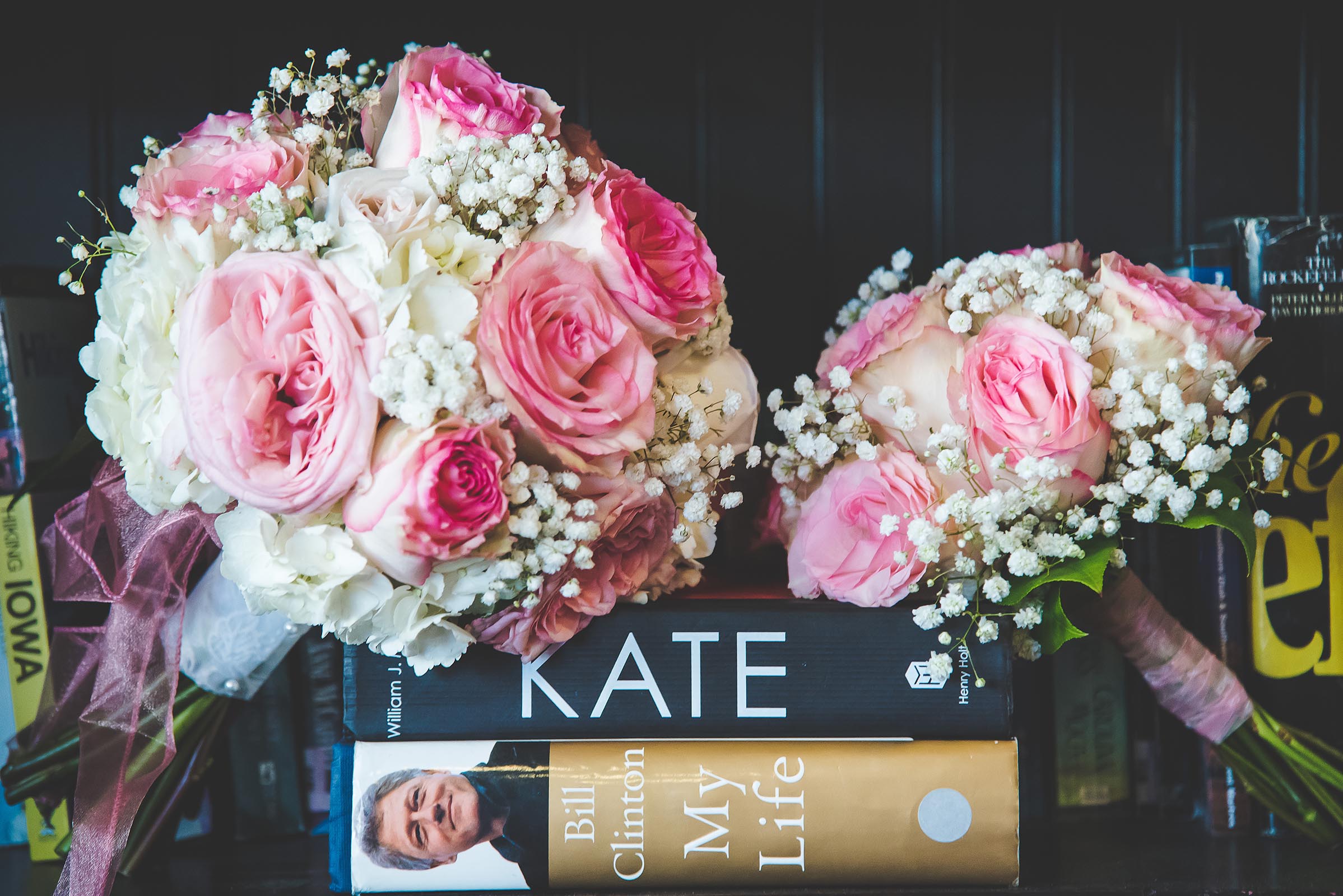 The last and final shoot was a wedding reception at Skyview Banquet Hall. I was asked to work this reception at the last minute so the owner, who is also a photographer, can put on her “event planning hat” and spend the whole night making sure everything ran smoothly. My favorite part of the night was a little dance by the groom before the garter toss. It was funny to watch! I shot this event with my Nikon D750, 24-120 f/4 lens, and a Yongnuo TTL flash on camera. The venue already had great up-lighting and low ceilings, so I was able to bounce the light from my flash. 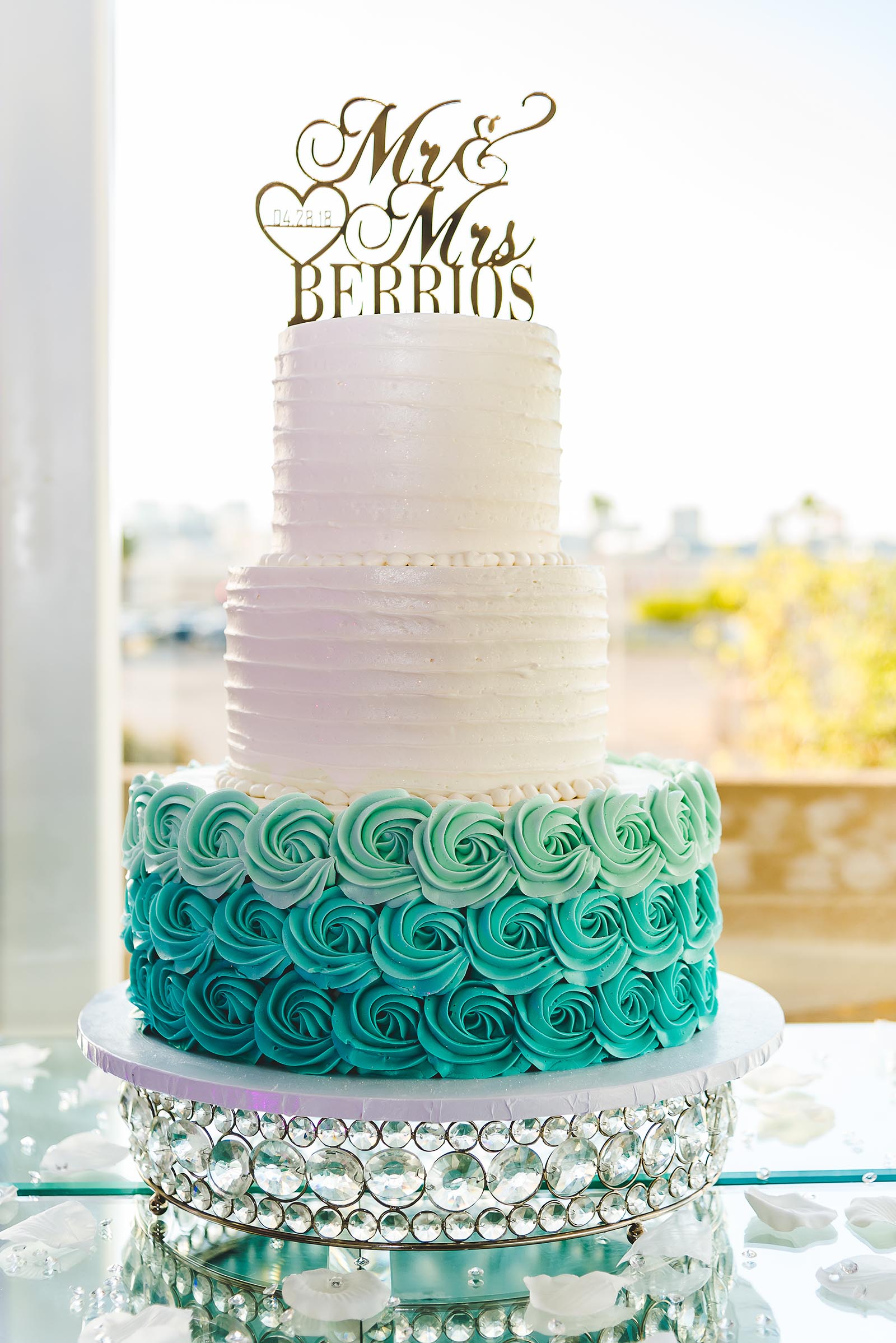 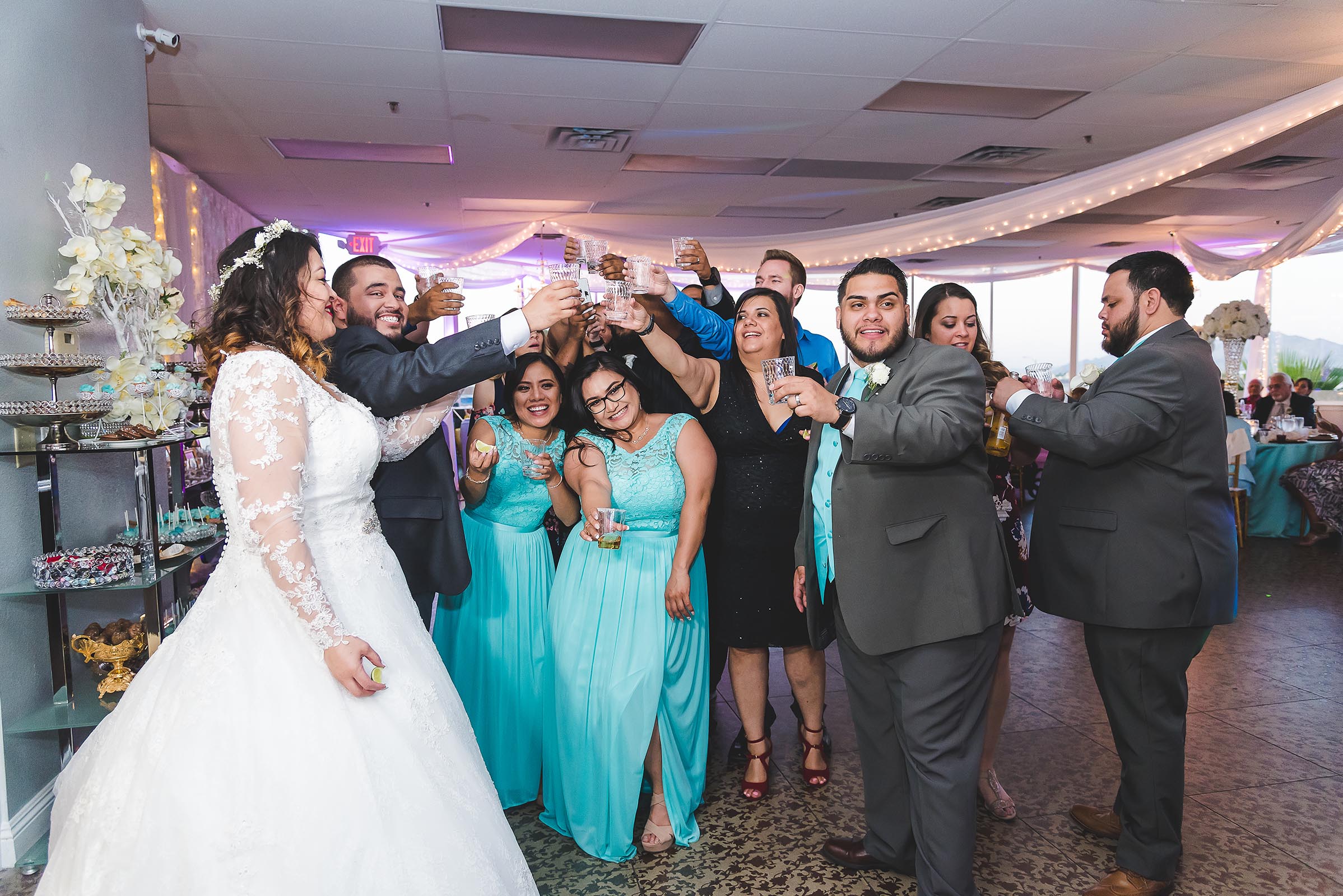 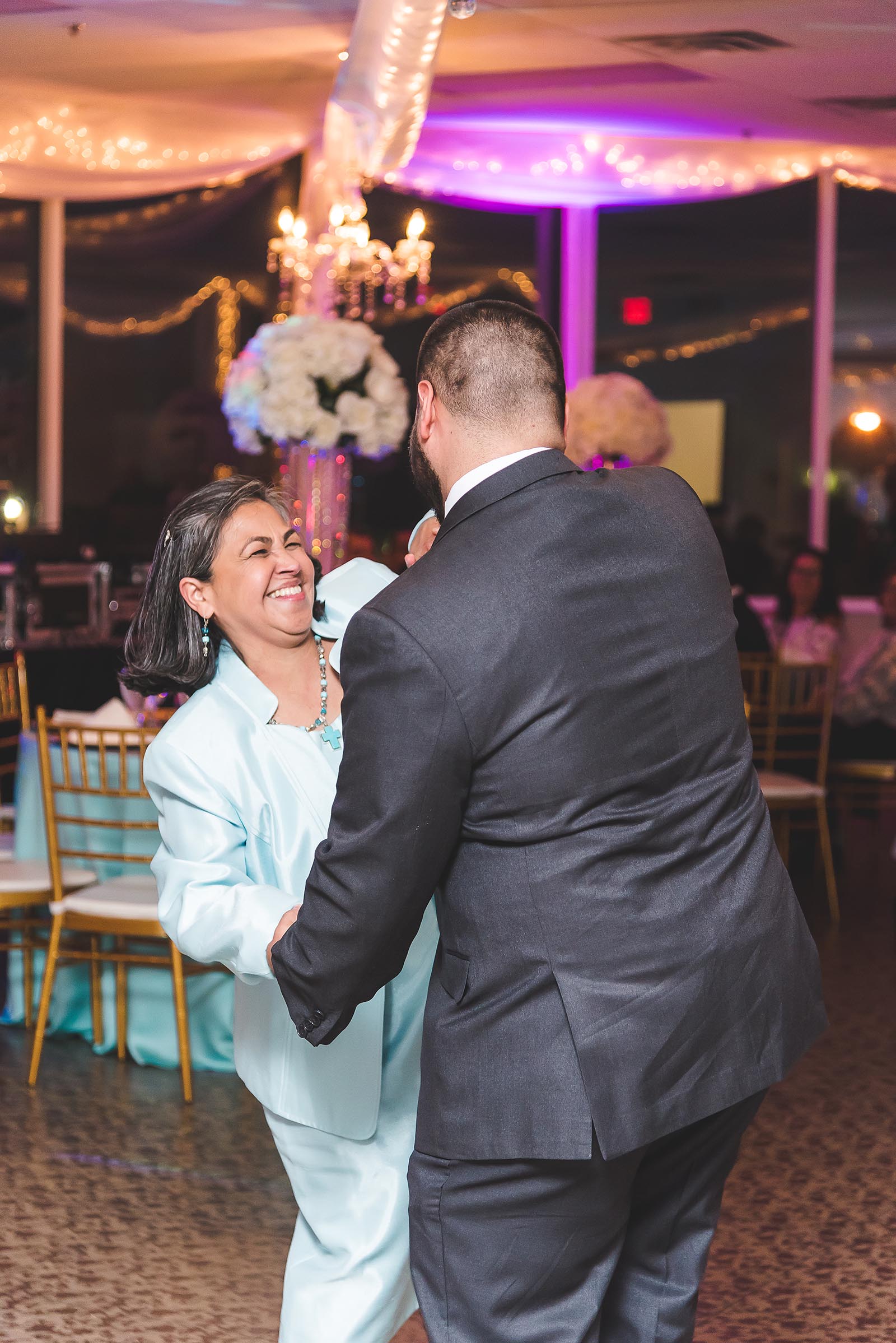 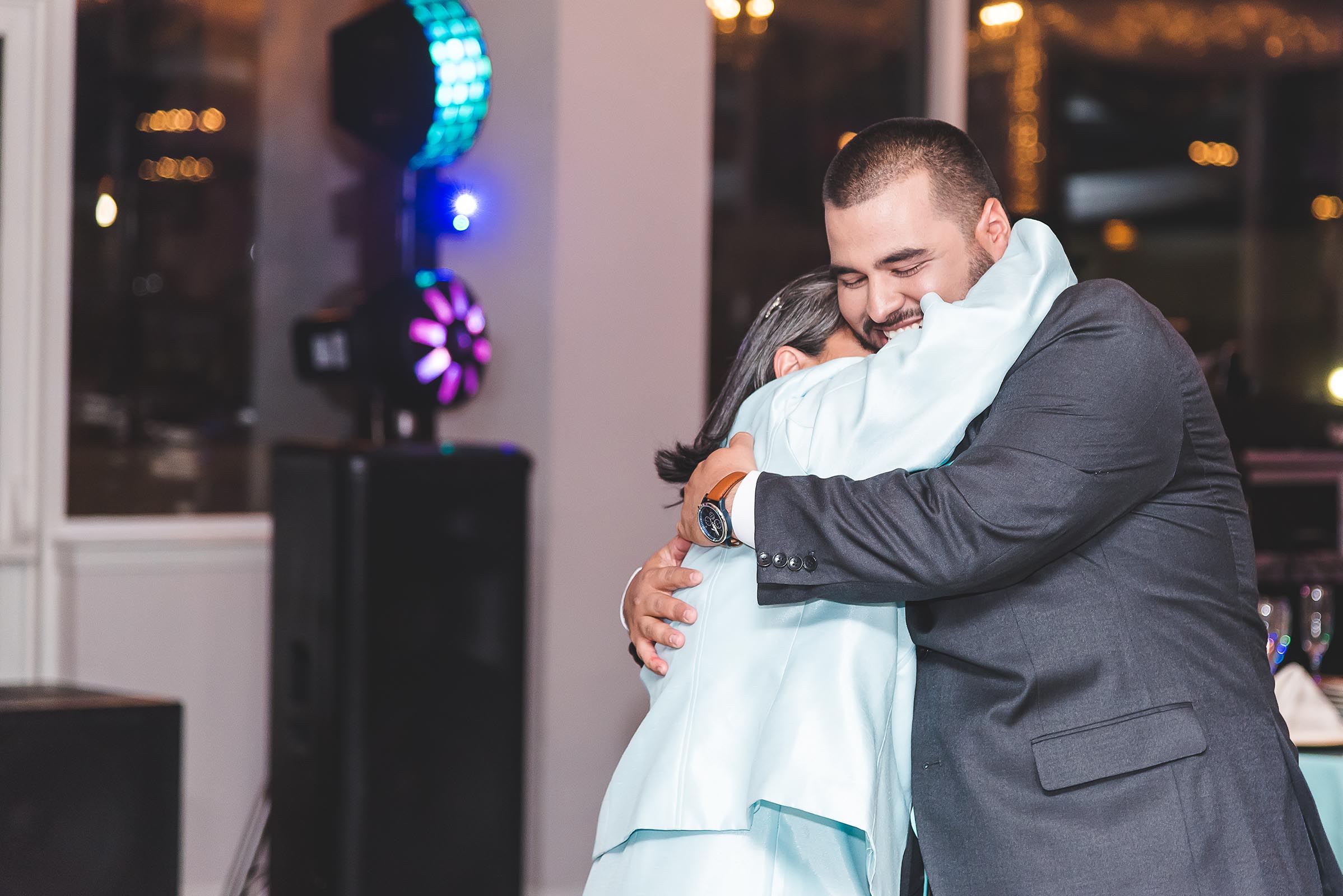 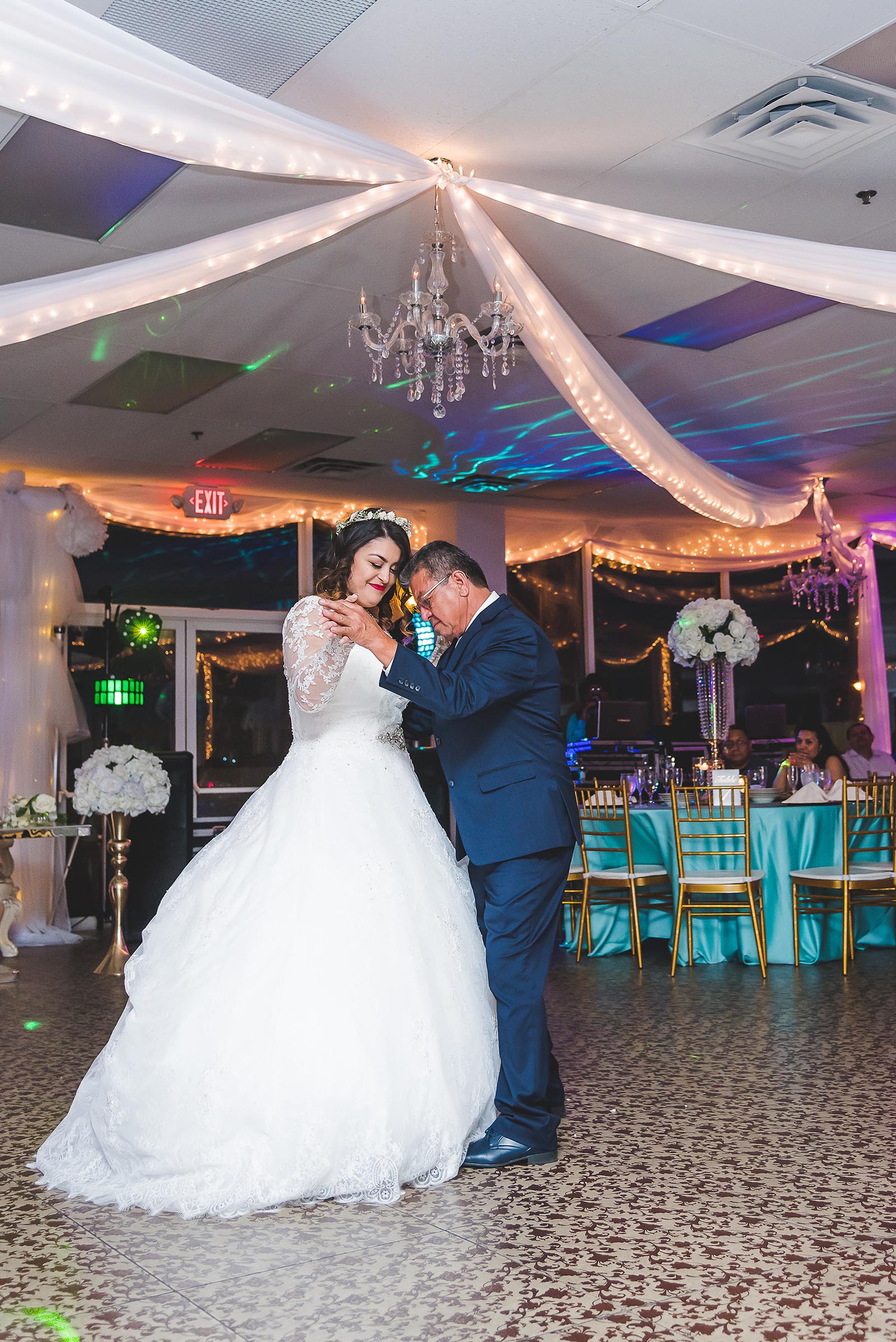 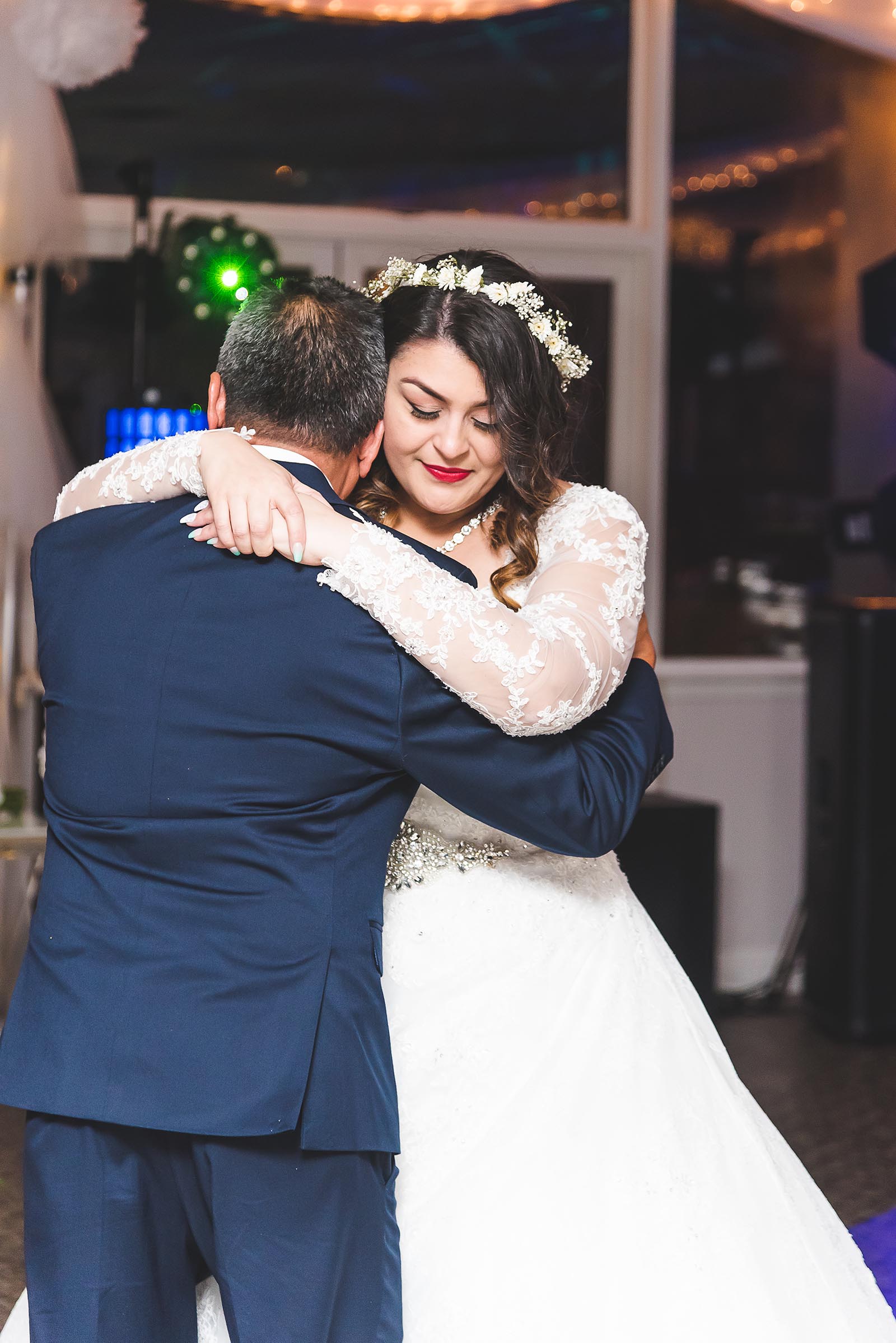 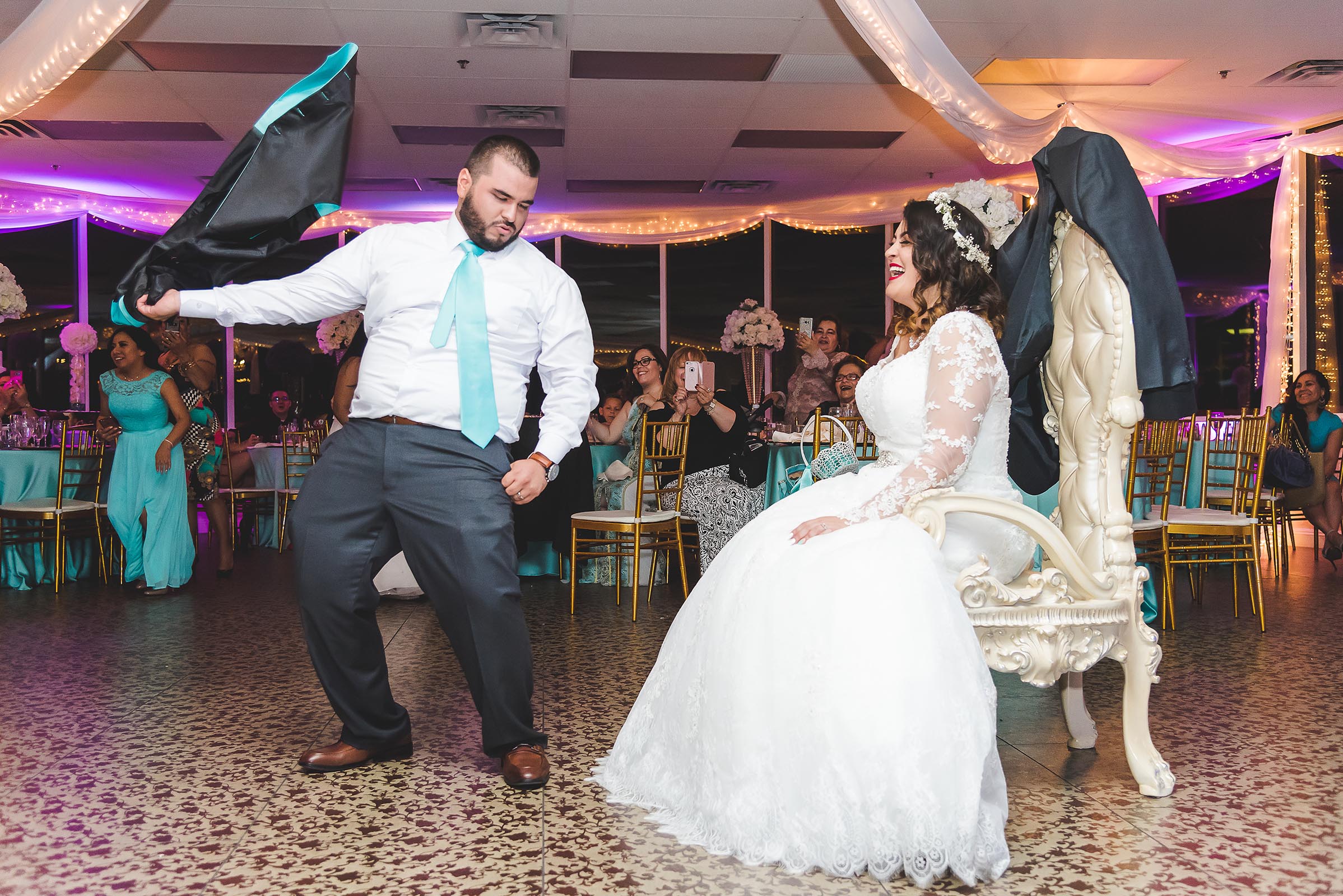 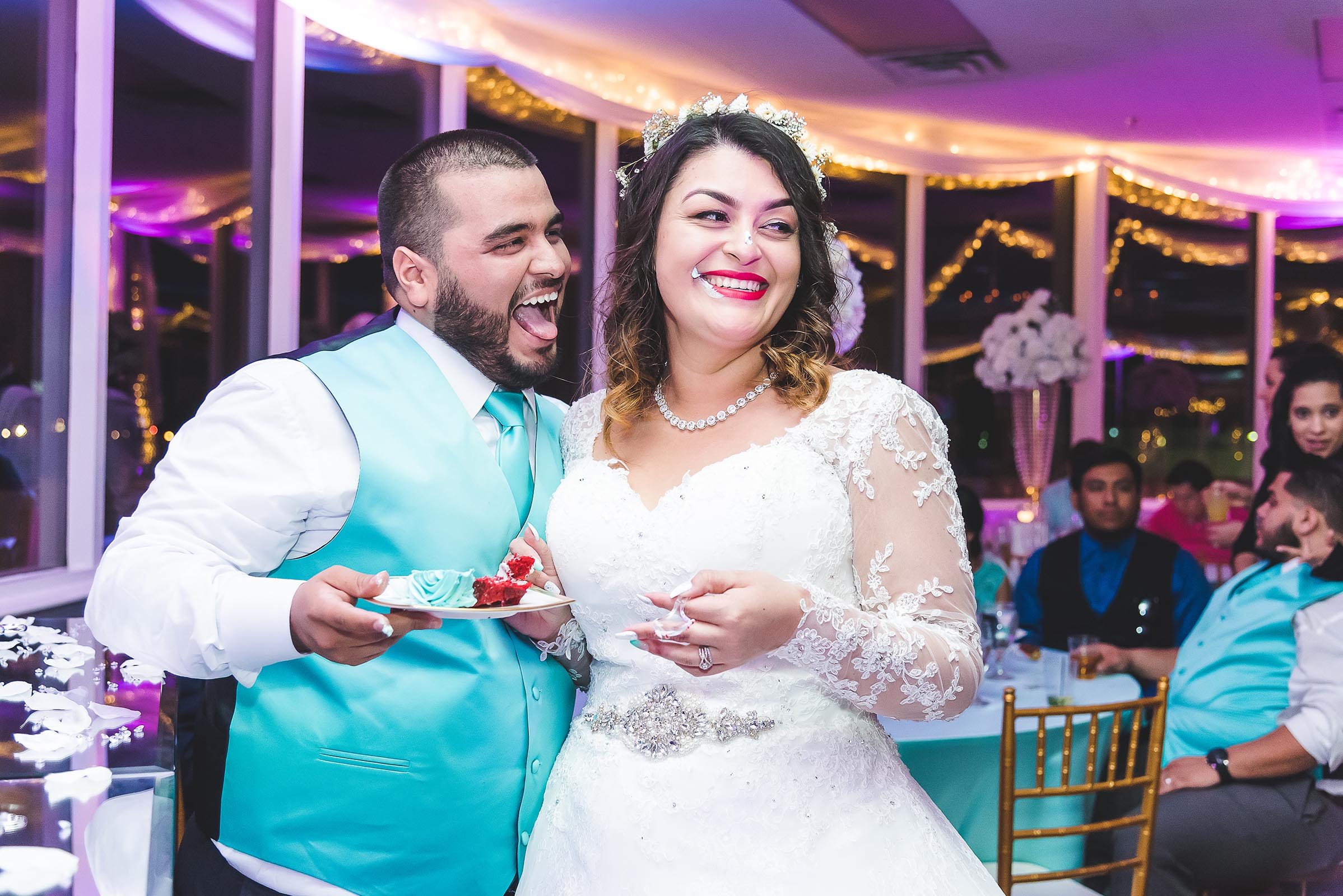 Since I was a naive aspiring photographer at the time, I was intimidated by the seasoned photographers at first because of their experience and high-end full-frame cameras and lenses. I was feeling inadequate with my lowly entry-level Nikon D3000 and 18-55 kit lens. I thought my 50mm f/1.8 lens would bring me into the “Cool Kids Club” with the seasoned photographers, especially during the boudoir portion where it was all natural window light.

To my surprise, the seasoned photographers were just as clueless as I was about studio photography.

I was also producing pretty kick-ass shots with my “lowly” entry-level gear, especially with the strobes that were provided. They were pretty much ready to go straight-out-of-camera. Everyone had awesome shots that day. Based on the portfolio sharing, it was hard to tell who were the seasoned photographers and who were the newbies.

As the months went by, I’ve noticed something about the photographers whose work I’ve been following. They mostly shoot with natural light during golden hour. I hardly see their shots taken any other time of the day or even at night.

In that same year, I attended another photography meetup and received a quick crash-course on off-camera flash. I remember taking a couple of shots with my newly learned skills and was amazed at the results.

By the end of 2013, I realized that I needed to stand out as a photographer and step up my skills by learning off-camera flash and shooting in the harshest lighting possible.

Over the years, I had a mantra that a photographer should be able to work in any lighting conditions given to them, whether it’s during golden hour or high noon with the sun above everyone. I would practice in areas that had no shade with the harshest lighting, so I would be forced to shoot with whatever I’m working with. I had the mindset that clients only cared about “their hour” and not “golden hour”, and needed to prepare for any lighting situation.

As I was utilizing off-camera flash more and more, I felt it was the greatest thing since slice bread. It made workflow much quicker and I was able to take portraits with pretty skies straight out-of-the-camera. Since I wasn’t using natural light, I didn’t have to worry about using Photoshop to create a sky overlay. I was wondering why hardly anyone was on board with OCF.

It is 2018 now, and although I’ve had a great photography journey these past 5 years, unfortunately, it has not translated into a successful business. Do I want it to make it a business? I’m not sure at this point. I’m very happy with my employment at UNLV and I know it’s better in the long run. Maybe a side business perhaps?

However, I can safely say that my photography has shown versatility over the years. I may be better at a few of the many skills I’ve acquired, but I can at least produce adequate results. There is always room to grow in order to make something “adequate” extraordinary.

It’s hard to express how important it for me to be versatile without adding my own personal back story, so now that’s over, let’s move onto the present!