I usually get tired of the same locations in Vegas. Whenever I go to Cali to visit my parents or just to get away from Vegas, I always try to squeeze in a shoot with anyone who is willing to get in front of my camera (preferably an aspiring model).

Throughout my photography journey, I have done at least one shoot at these locations and I’m dying to do more, but I just haven’t gotten around to it.  I mostly blame traffic, distance, and simply just time. I can only spend weekends in Cali, so my time is limited.

Here are the locations I would love to revisit, in no particular order:

“Urban Light” is pretty much considered LACMA’s landmark, located right on Wilshire Boulevard. It’s a very popular location for photographers and gets pretty crowded, especially on the weekends. The last time I visited LACMA, there were people in my shots, especially rude pre-teens trying to “photobomb” my shot.

I would love to revisit this location, but there are many reasons why I haven’t. First of all, I would love to do an epic high-fashion shoot with beautiful, flowing evening gowns, but it’s very tough to find the right people and wardrobe to pull off such a shoot. Also, I would have to do the shoot very late in the evening or early morning before dawn to avoid people in my shot. Second, the location, traffic, and parking make it cumbersome just to visit. It’s right in the heart of LA after all! 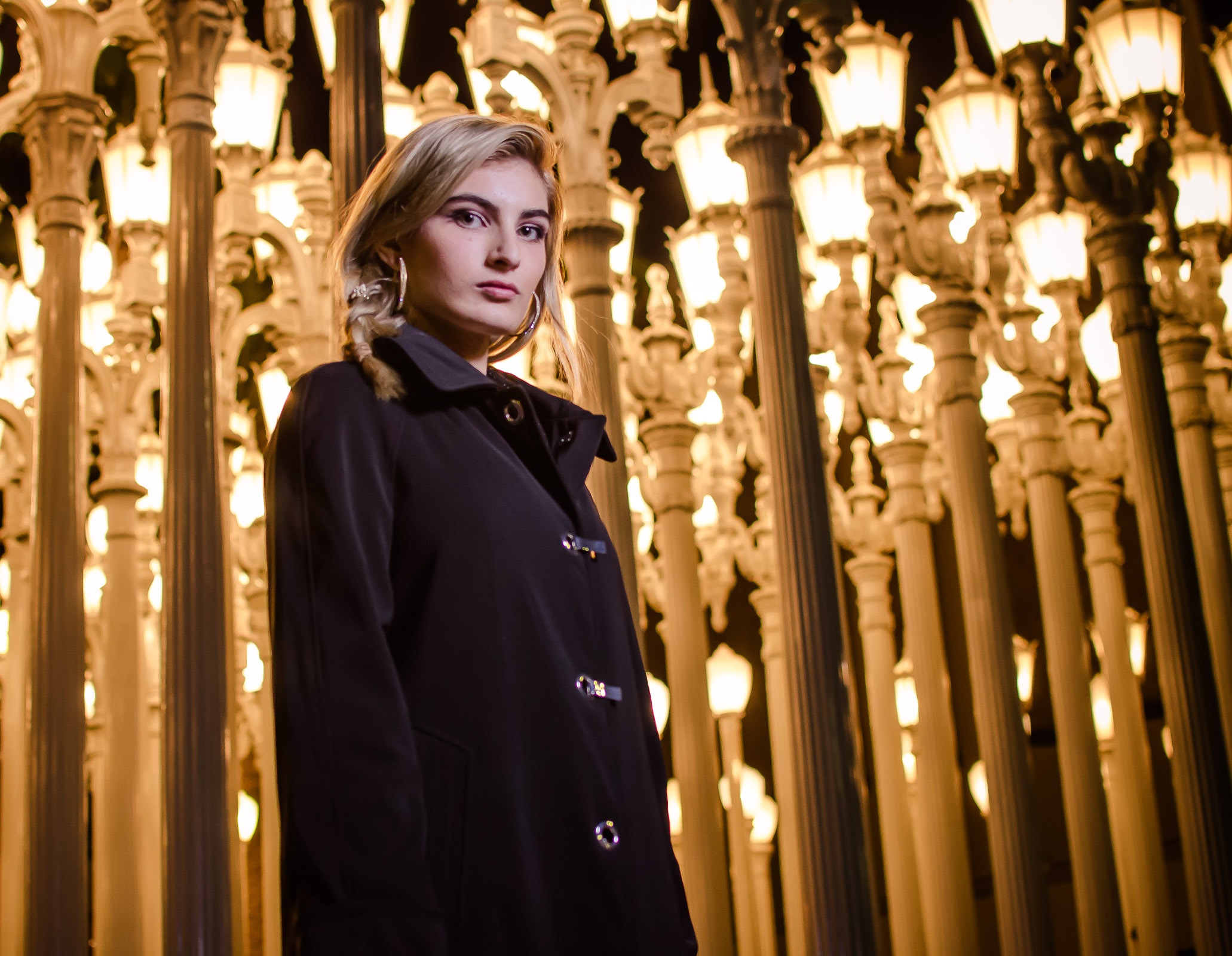 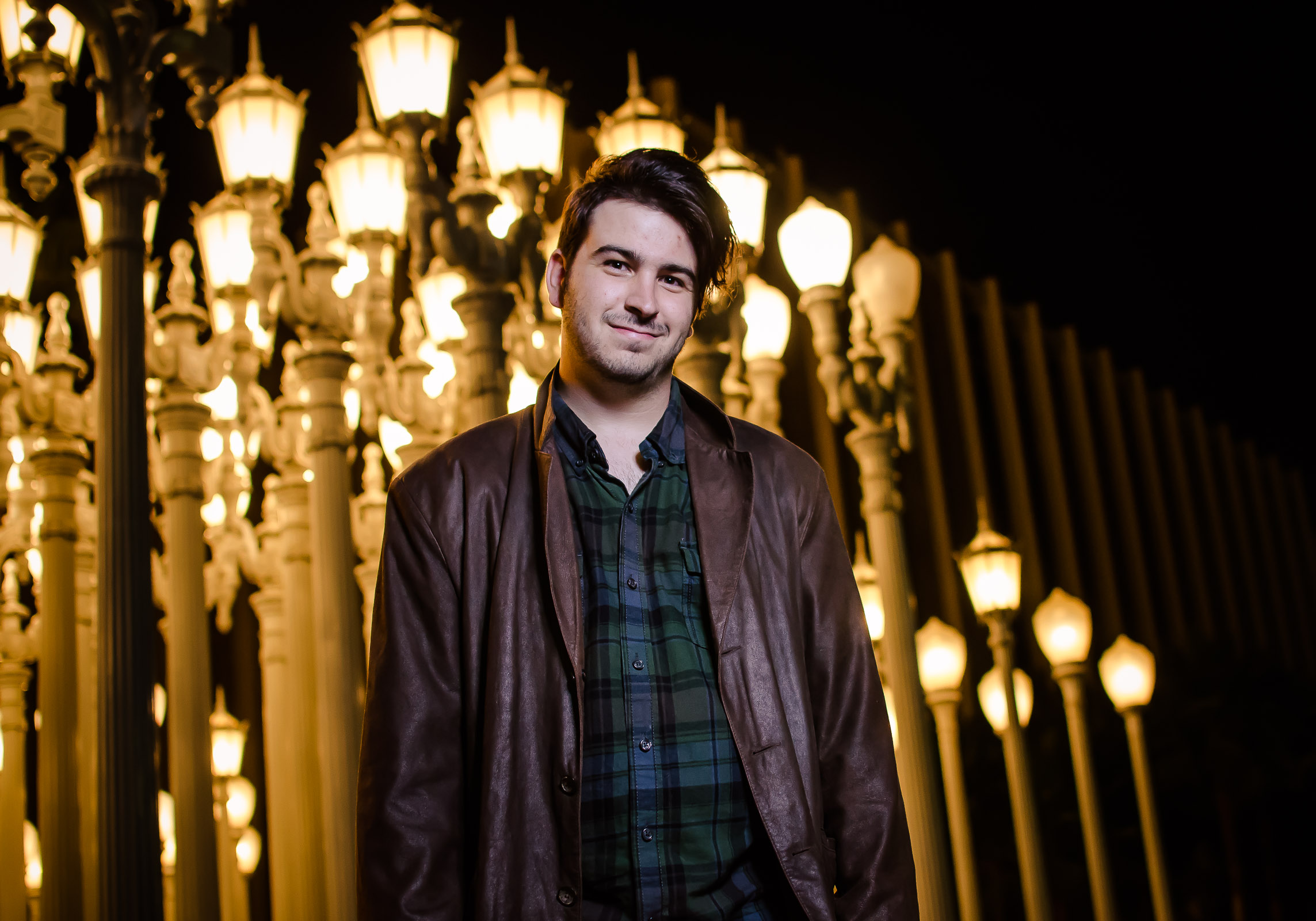 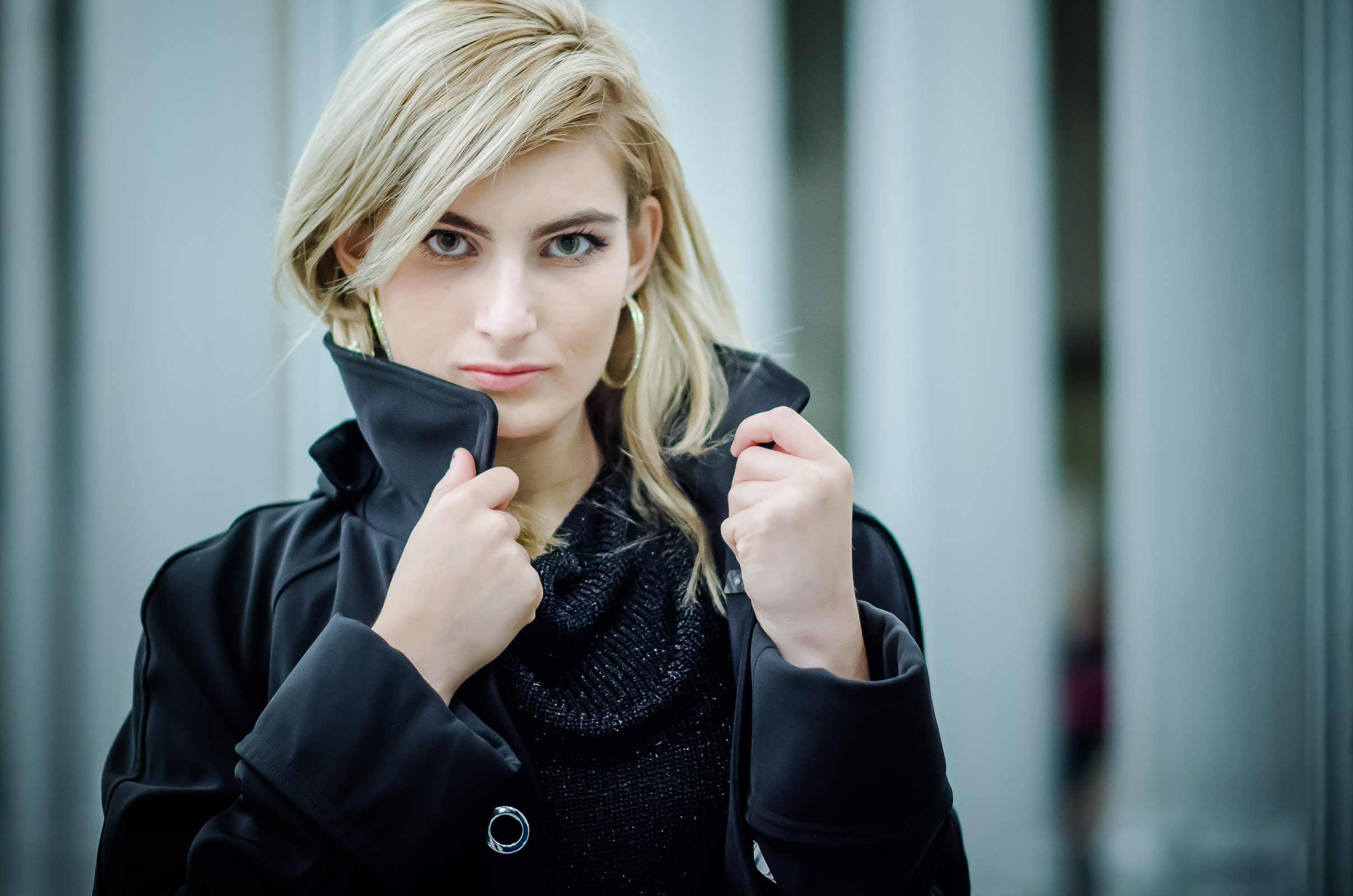 Hermosa Beach is one of my favorite LA County beaches. It’s a clean beach and not overly crowded, unlike Venice Beach or Santa Monica. The pier is very nice too. It’s not as popular as the pier at Manhattan Beach, but it’s still nice.

Again, location, traffic, and parking are the biggest reasons why I haven’t revisited Hermosa Beach. It’s close to the LAX airport, which makes traffic even more annoying! 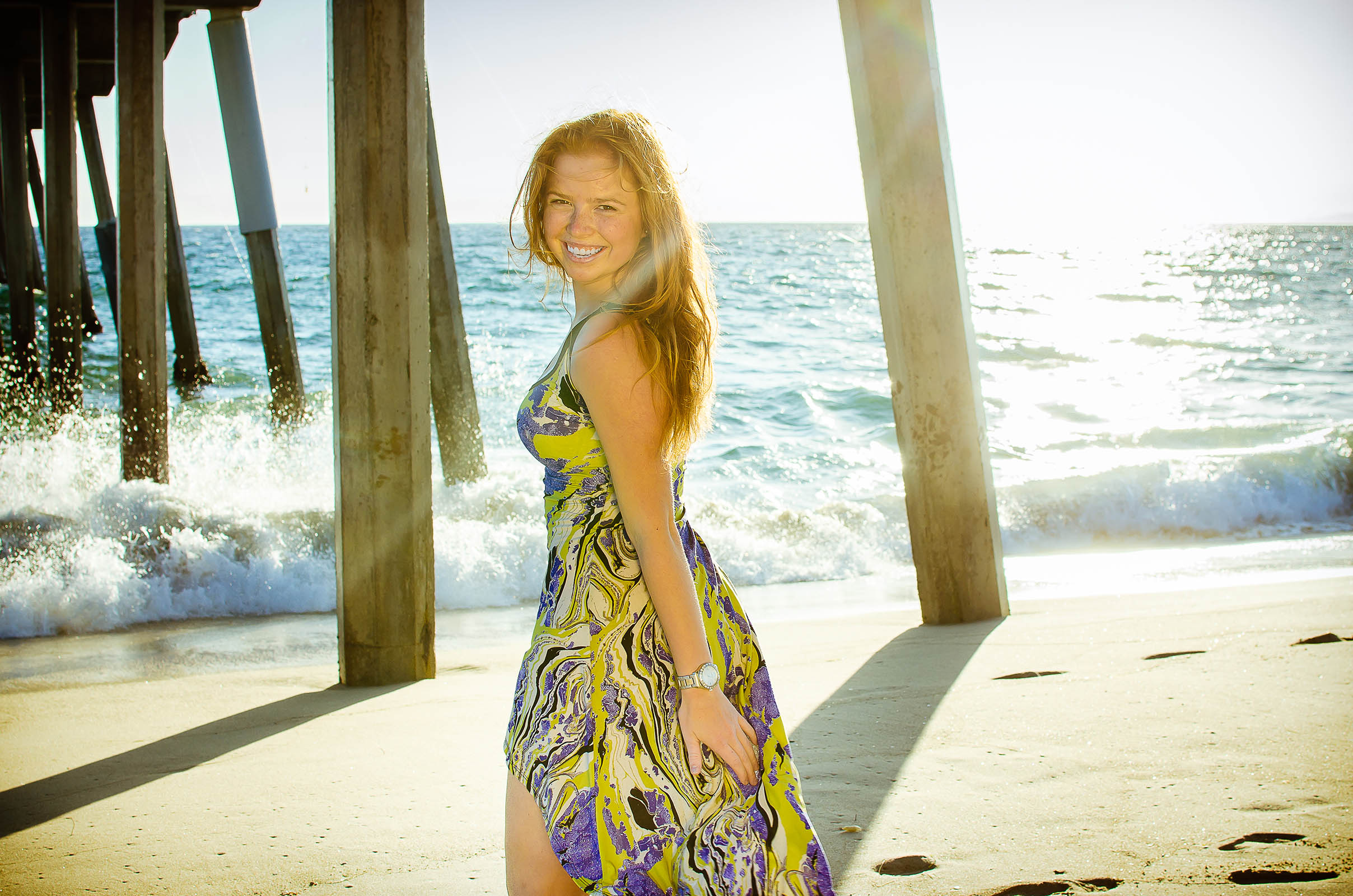 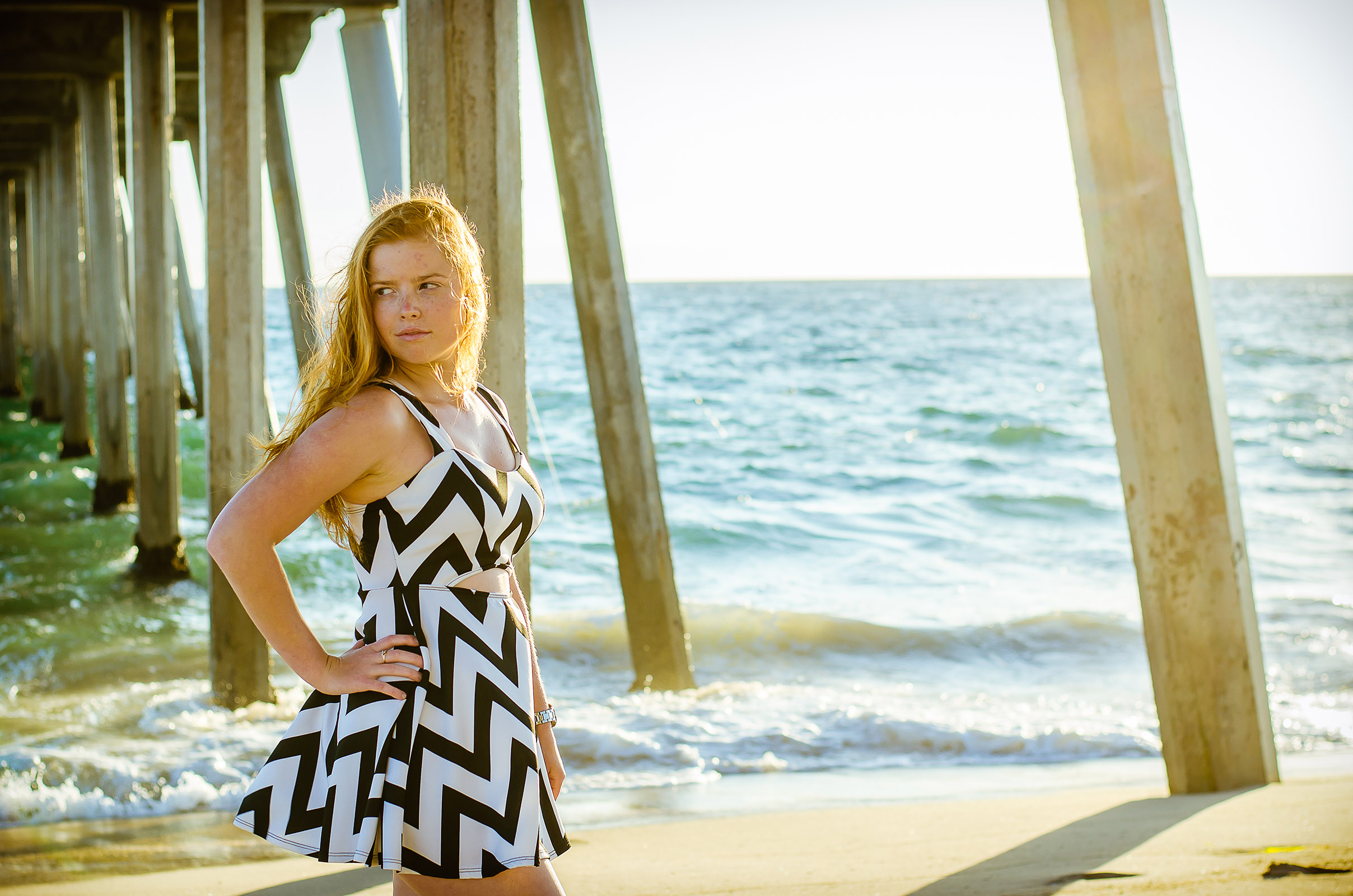 Disney Concert Hall is an amazing place to shoot. I love the architecture of the building, and you can do so many different things at this location. However, I haven’t revisited this location mostly because security told me to stop shooting towards the end, which put a damper on everything. They were okay with doing a shoot there, but tripods and stands were not allowed. I was using off-camera flash the last time I shot there. Next time, I will have to just shoot with natural light.

Disney Concert Hall shares the same characteristics as the other two locations. You have to deal with traffic and parking, especially since it’s located in Downtown LA. 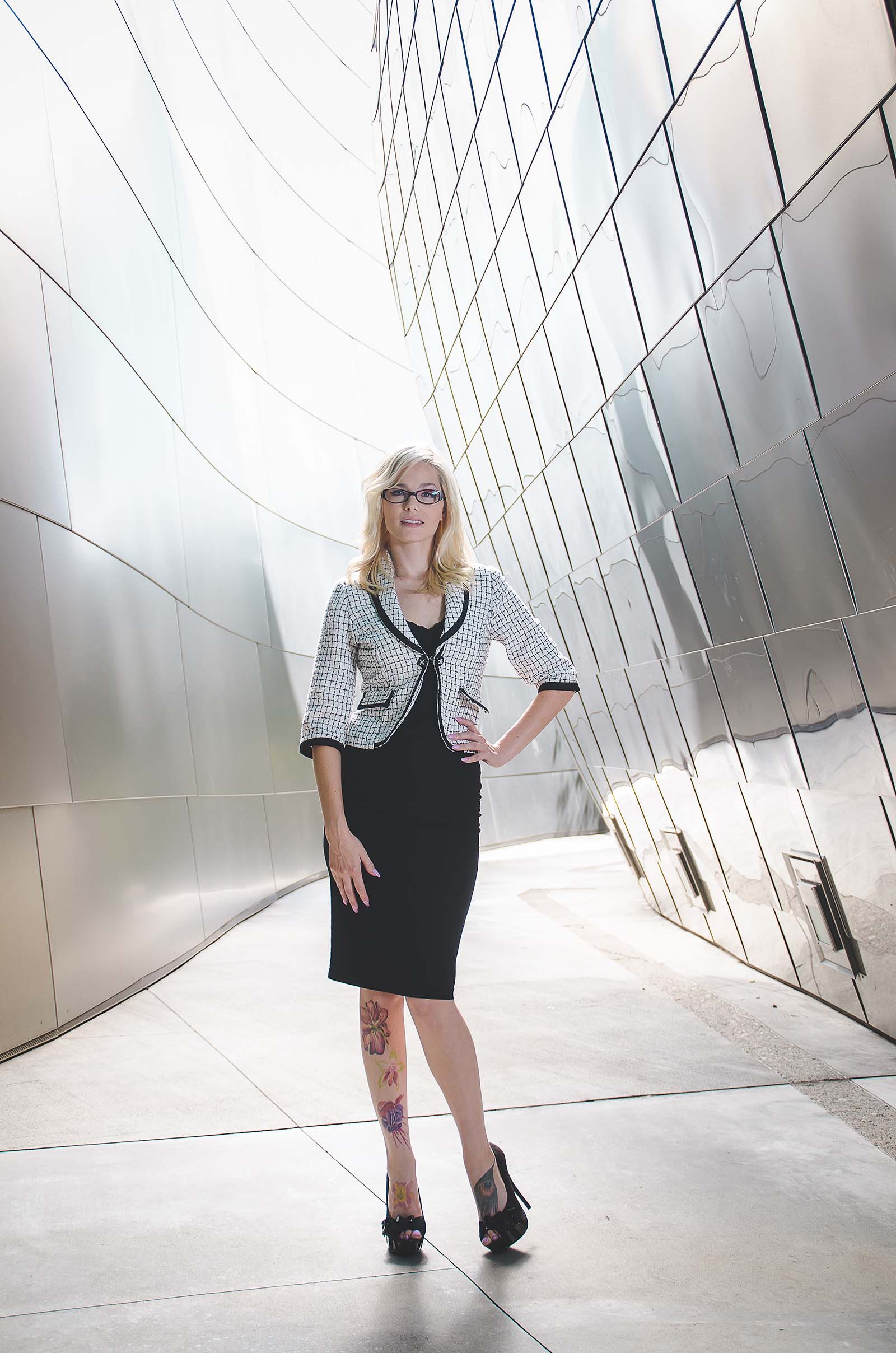 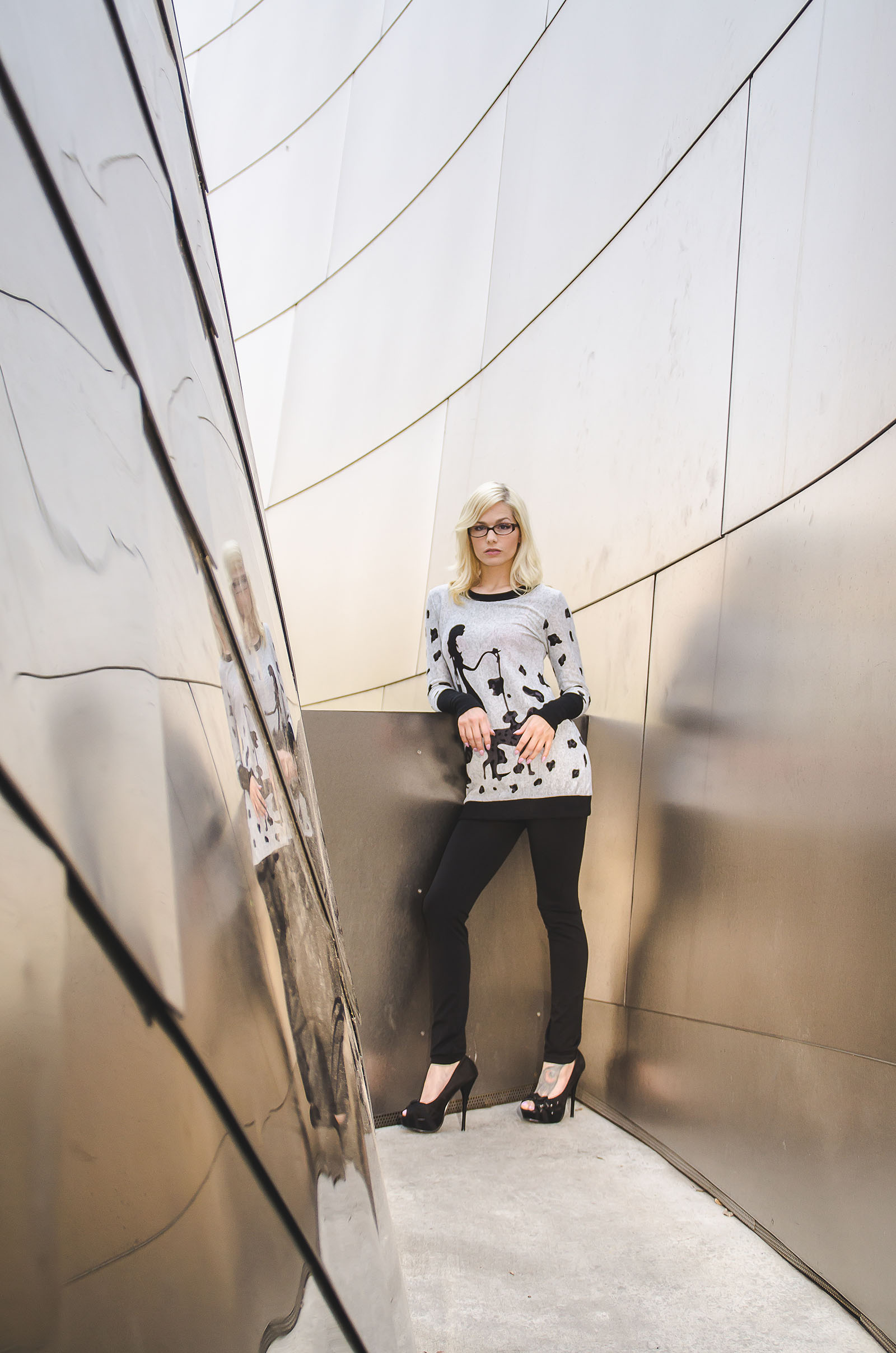 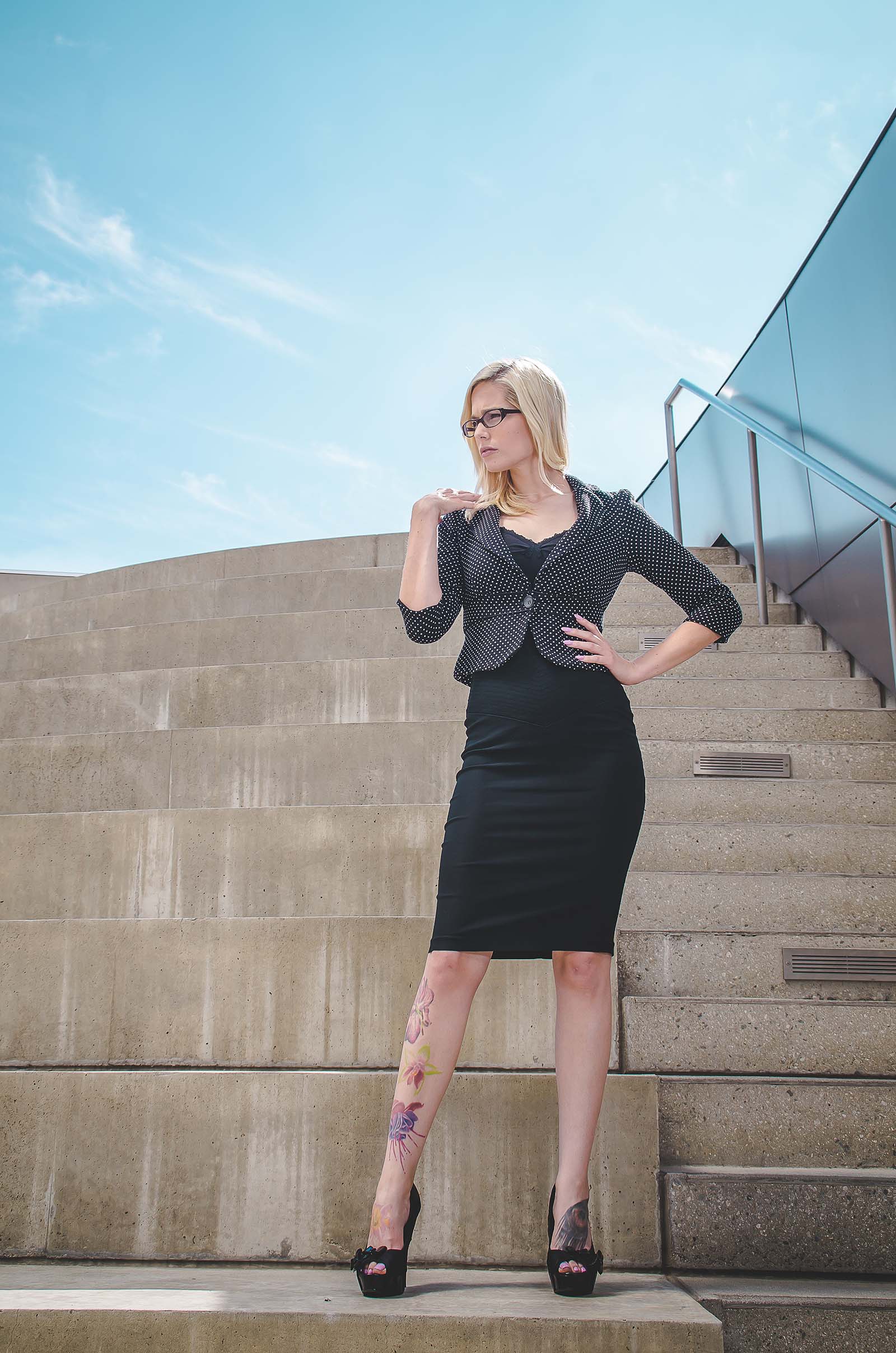 I may use location and traffic as my excuse for the other three locations, but I cannot use it as an excuse for Cal Poly Pomona, especially since it’s only five miles away from my parent’s house! I can only blame the “It’s always going to be there” attitude when it comes to locations nearby.

The last time I did a shoot at Cal Poly Pomona, it was dark and I didn’t really get to utilize the area very well. The shoot was at the Union Plaza, a beautiful courtyard area with Spanish-style horse stables and a fountain. However, these horse stables have been converted into offices for the various student clubs around the campus.

I have been wanting to do a shoot at “the stables” and the Japanese and rose gardens near the administration building (a.k.a. “the pointy building”), but I haven’t gotten around to doing it because I want to set up a styled shoot. Again, it’s tough to find the right people and wardrobe to pull off a shoot. Also, Sundays would be the best day because weddings are held on campus as well. 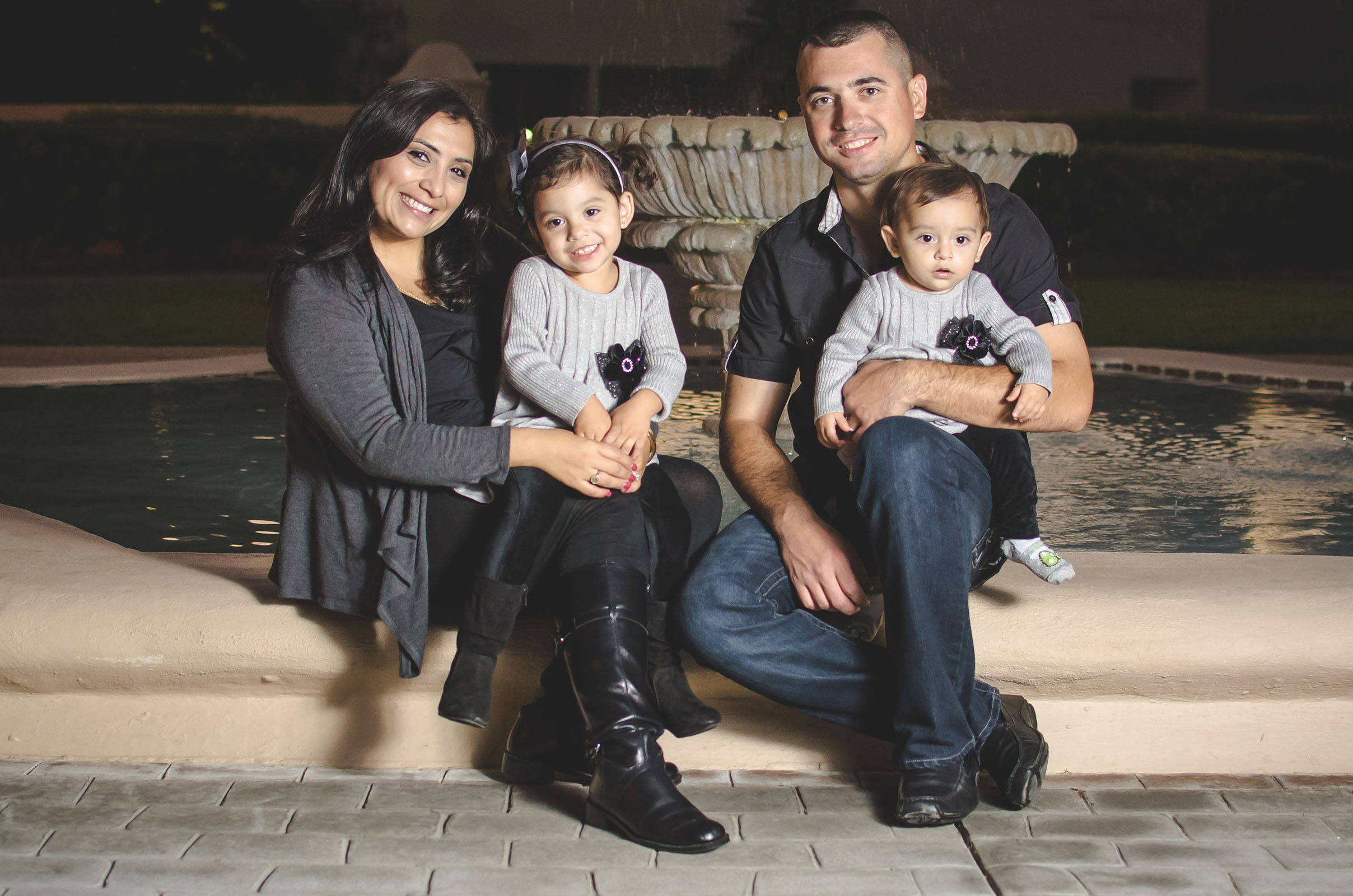 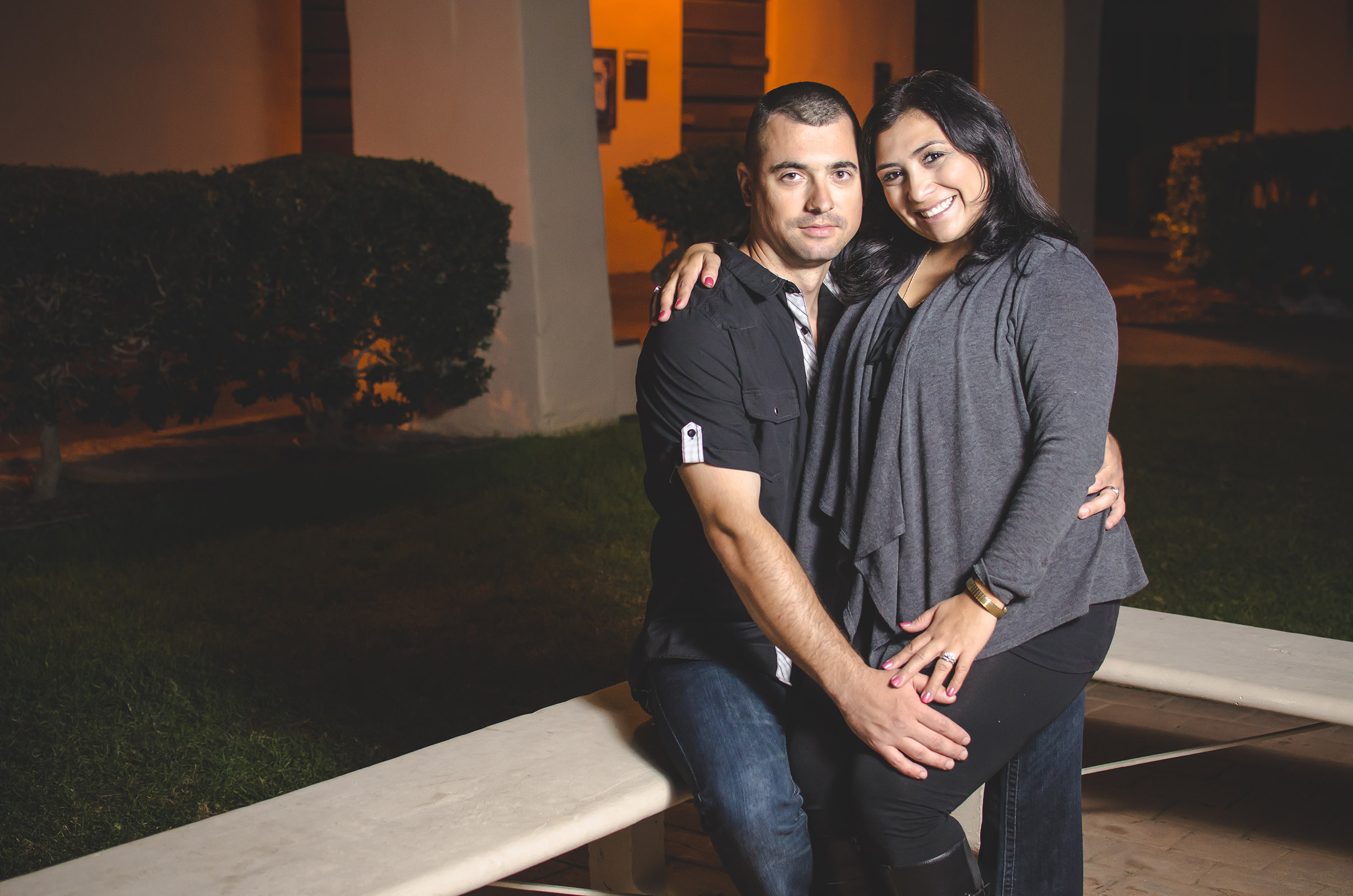 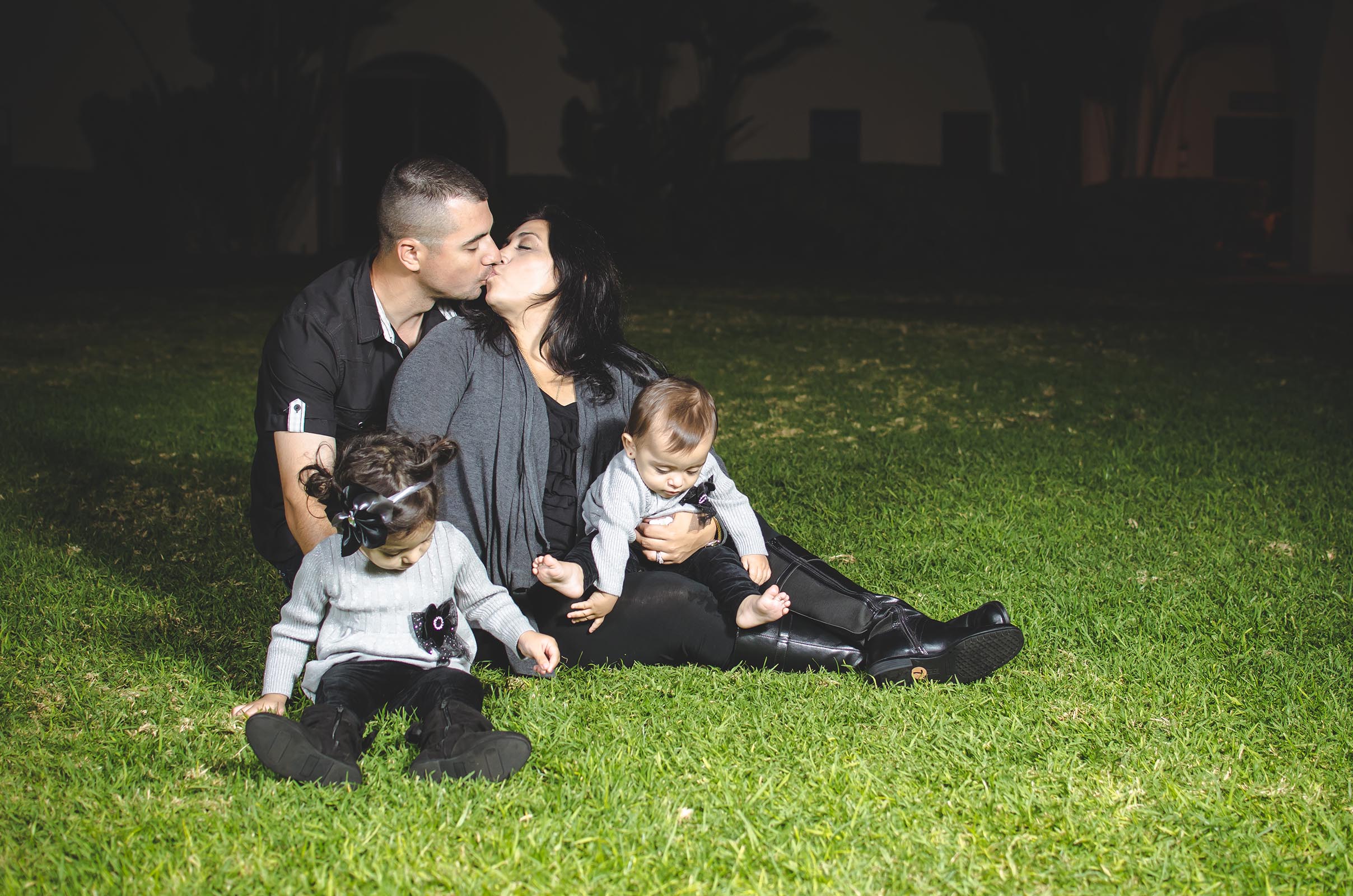 As mentioned in an earlier blog post, Dana Point Harbor is my go-to place because it’s peaceful and easy to access. Distance-wise, it’s just as far as Hermosa Beach, but I hardly run into traffic, so it’s not as annoying.