The J Summer Fashion show was produced by model and “Queen of the Catwalk” Jessica Minh Anh. She’s had experience turning the world’s most iconic locations into her own personal fashion runway, including the Eiffel Tower, London’s Tower Bridge, One World Trade Center, and the Grand Canyon Skywalk. This summer, she added the Hoover Dam to her impressive resumé.

It was a privilege to accompany Victoria of Fashion One to this event. We arrived at the Hoover Dam a little bit after dawn and met at Hoover Dam’s event space, the Spillway House. After having breakfast and cooling off before heading outside in the heat for the fashion show, we took our seat right on top of the Hoover Dam.

The show lasted about an hour and featured designs by various designers all over the world. The models who walked in the show with Jessica were represented by LA Models and TNG Models. Despite sitting in the heat with the sun facing us, it was a enjoyable show.

After the show, we went back inside the Spillway House to meet with the designers and Jessica, as well as cooling off. The fashion show received a great amount of publicity with the local Vegas news, Telemundo, a Vietnamese news network, among others present. 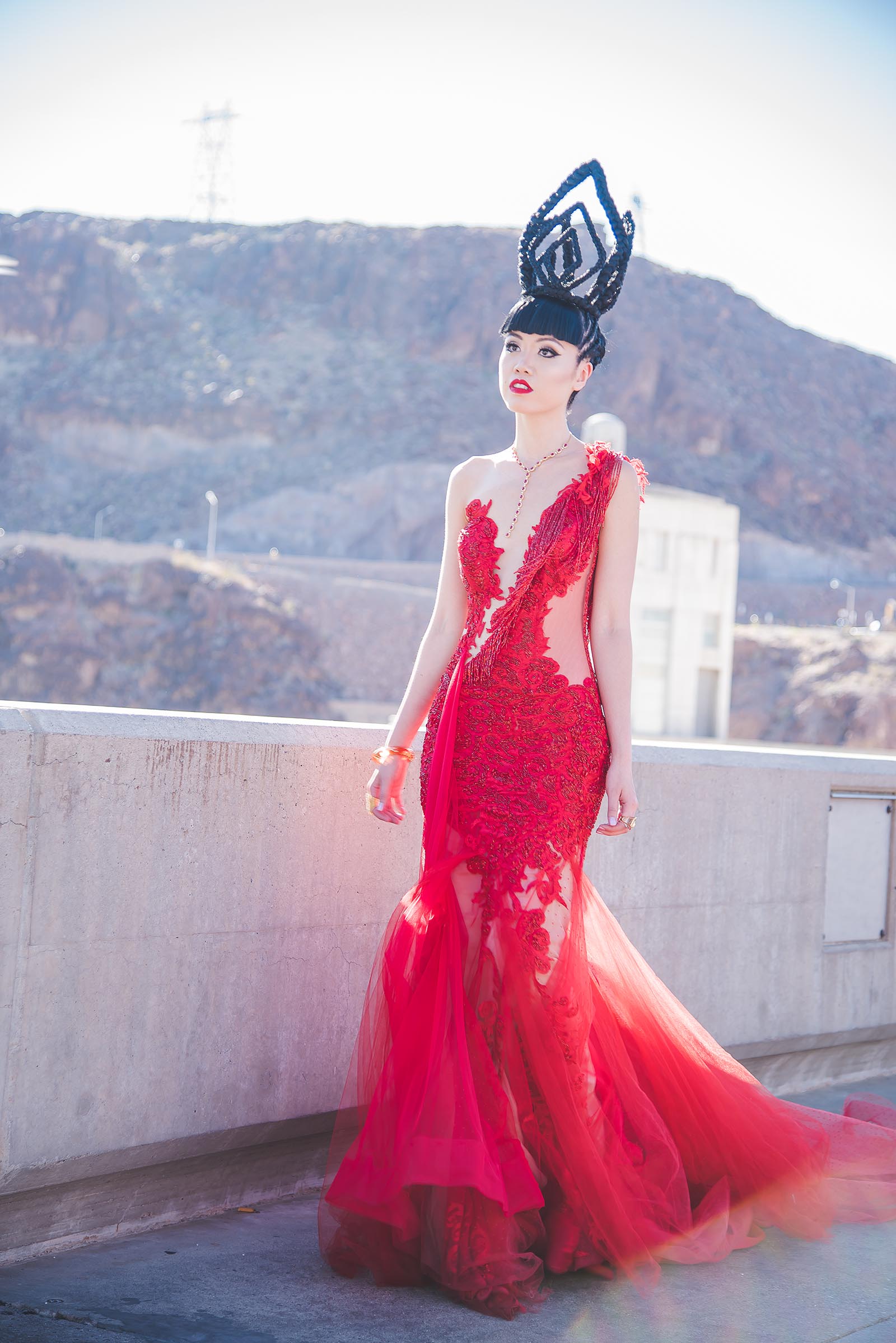 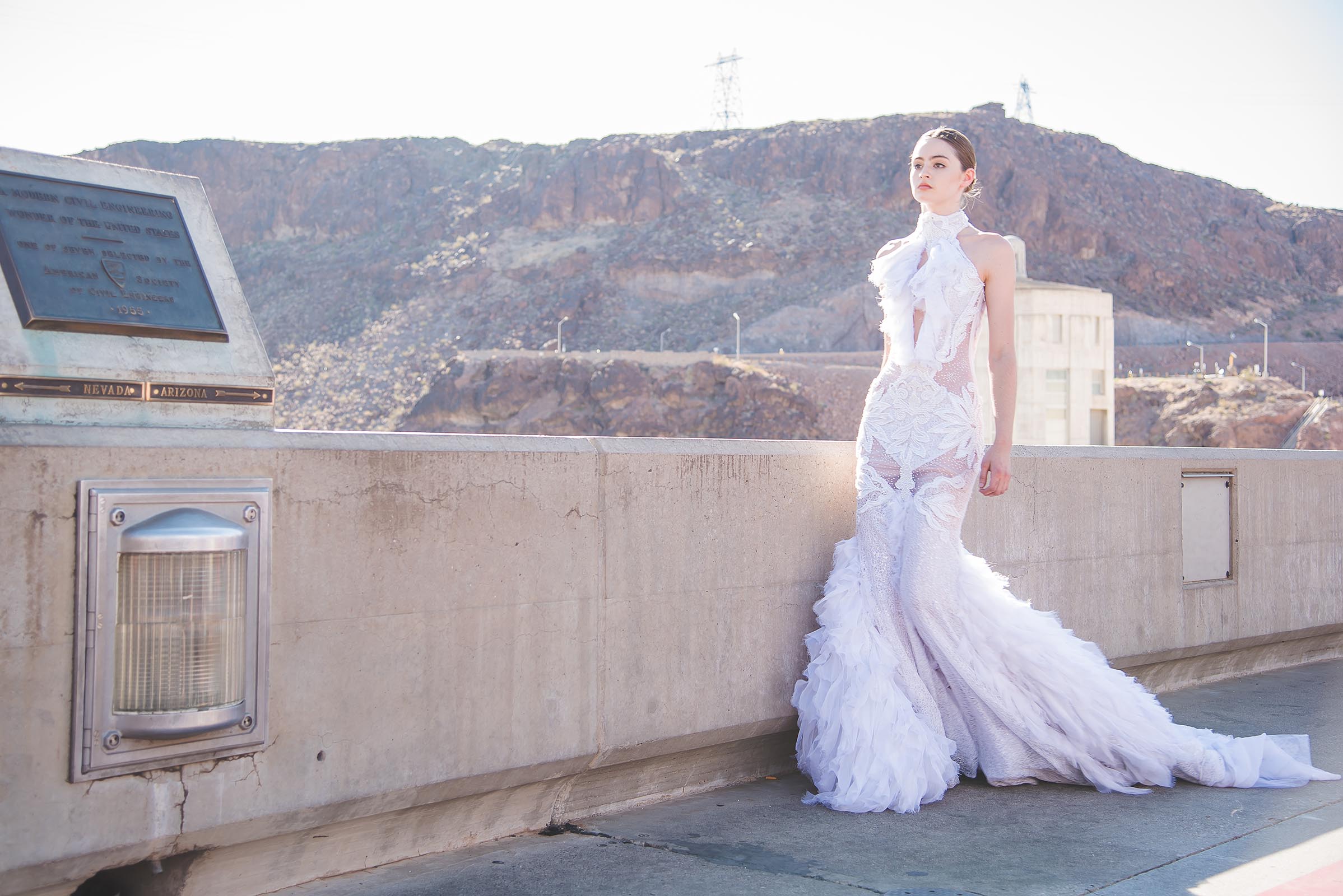 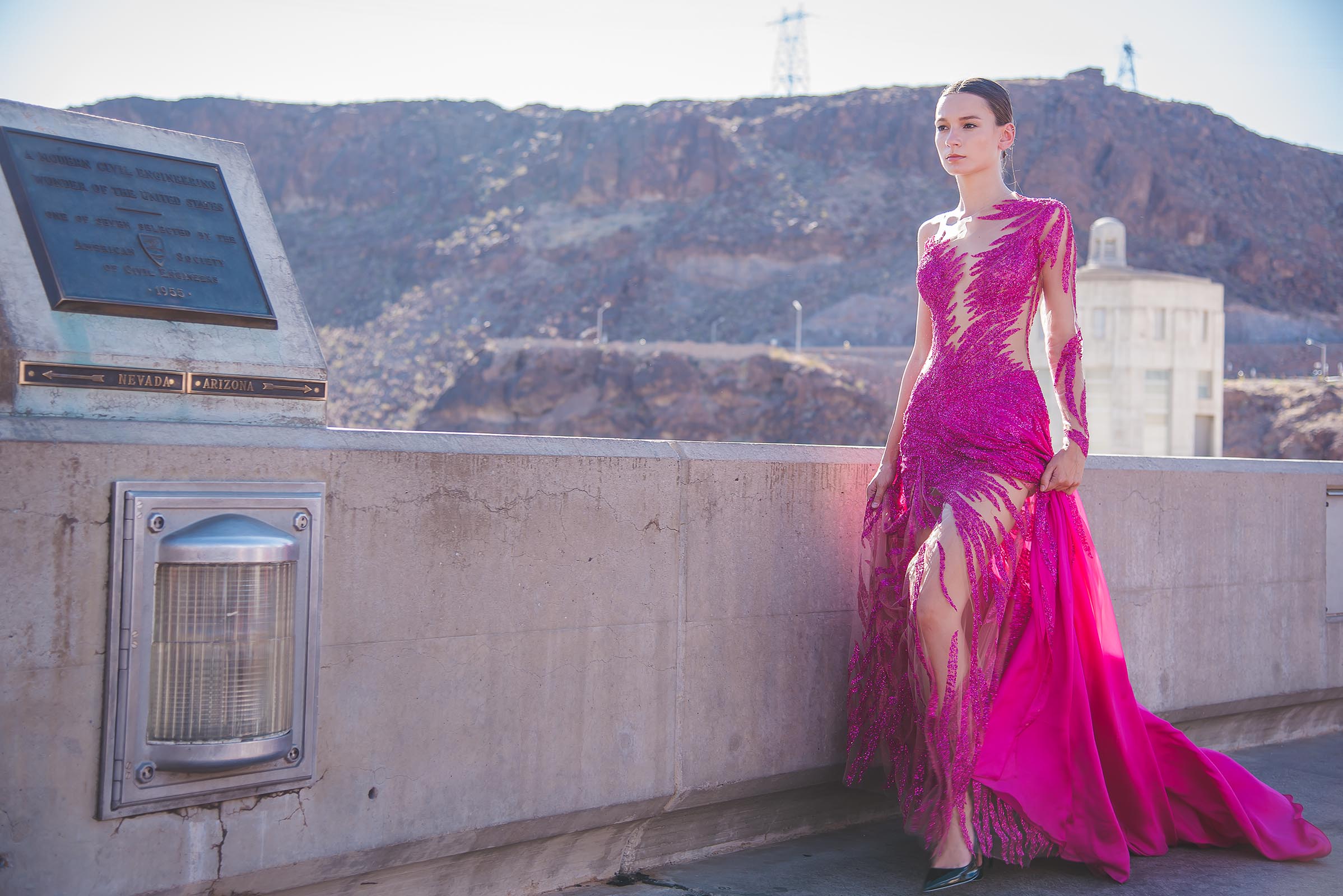 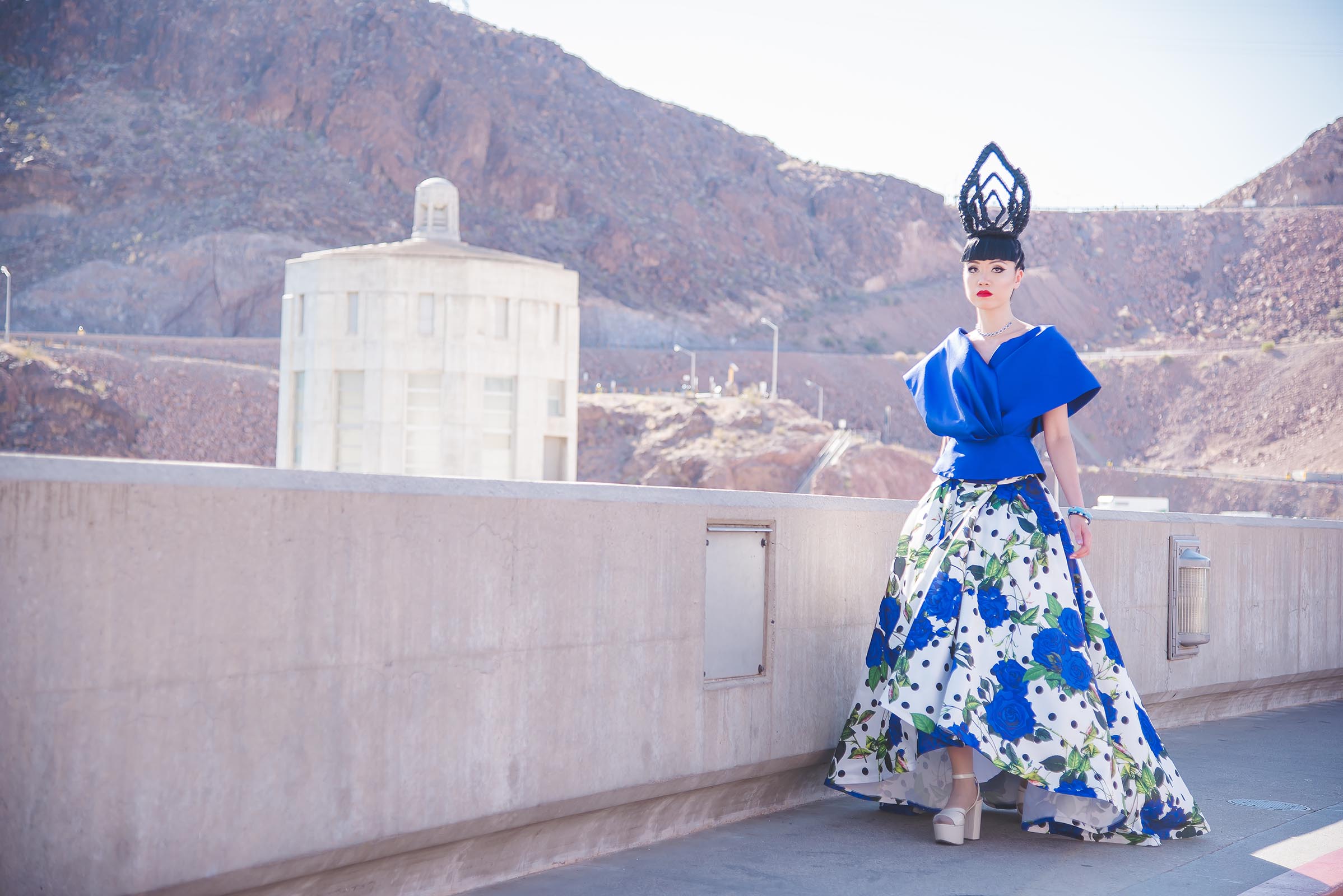 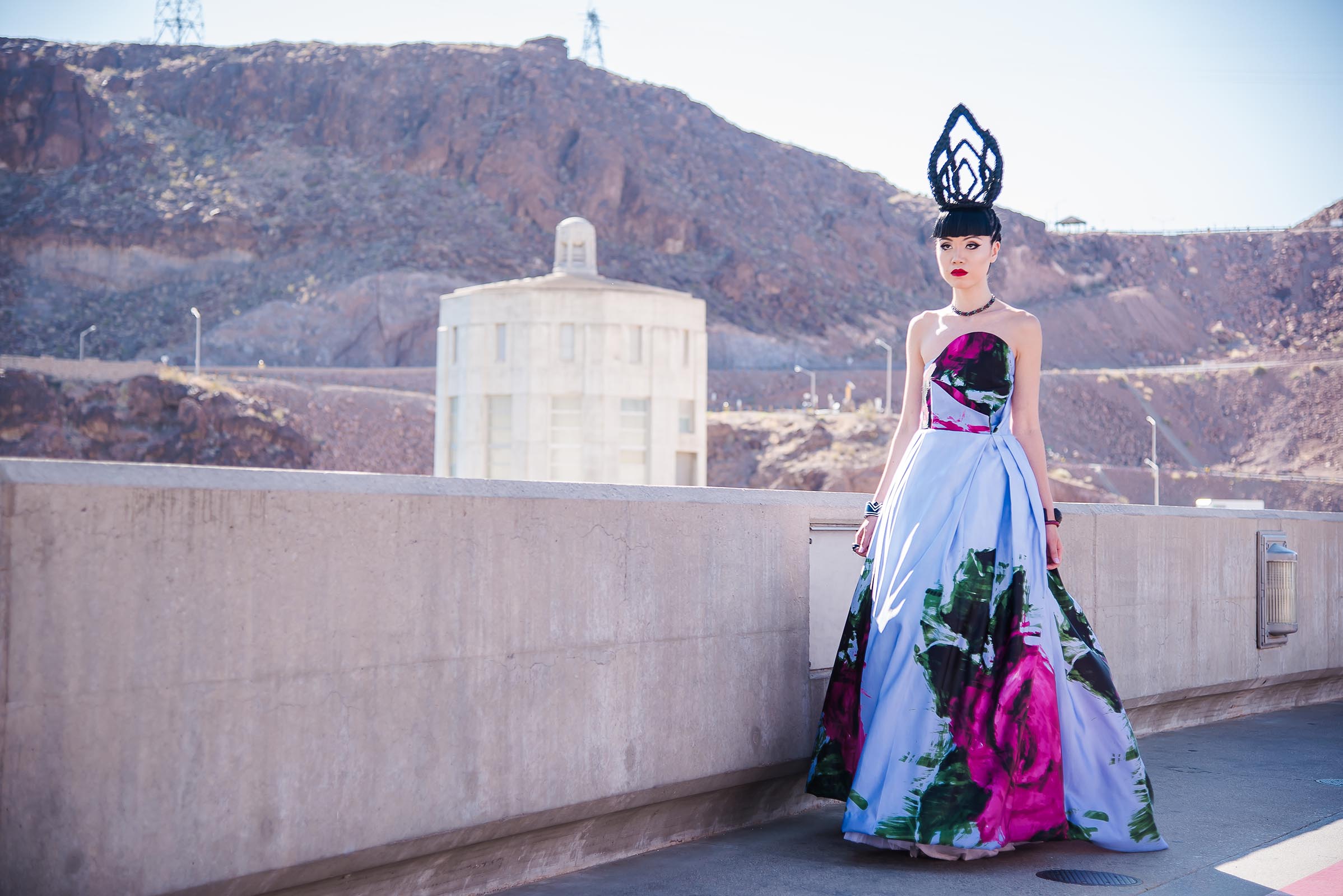 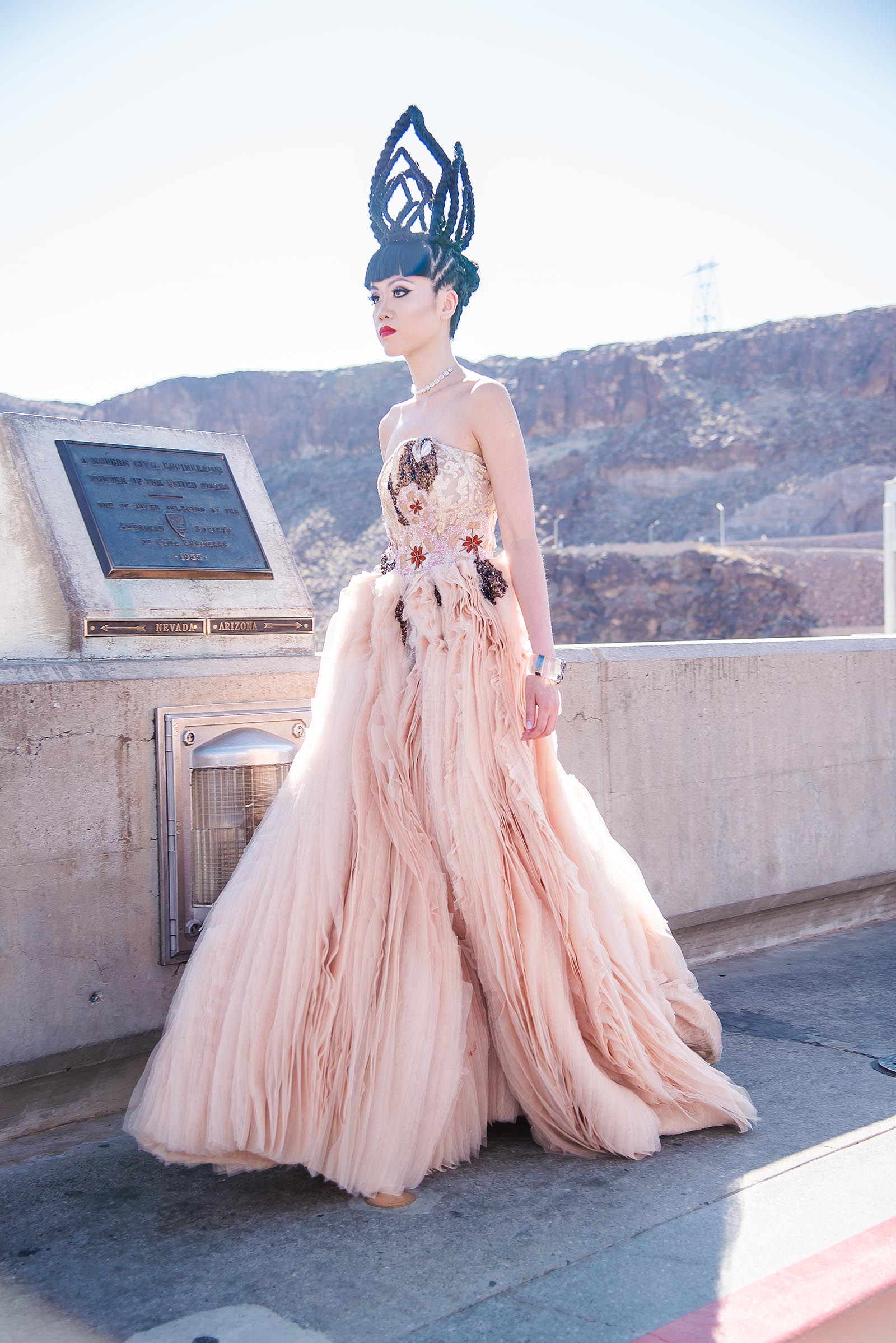 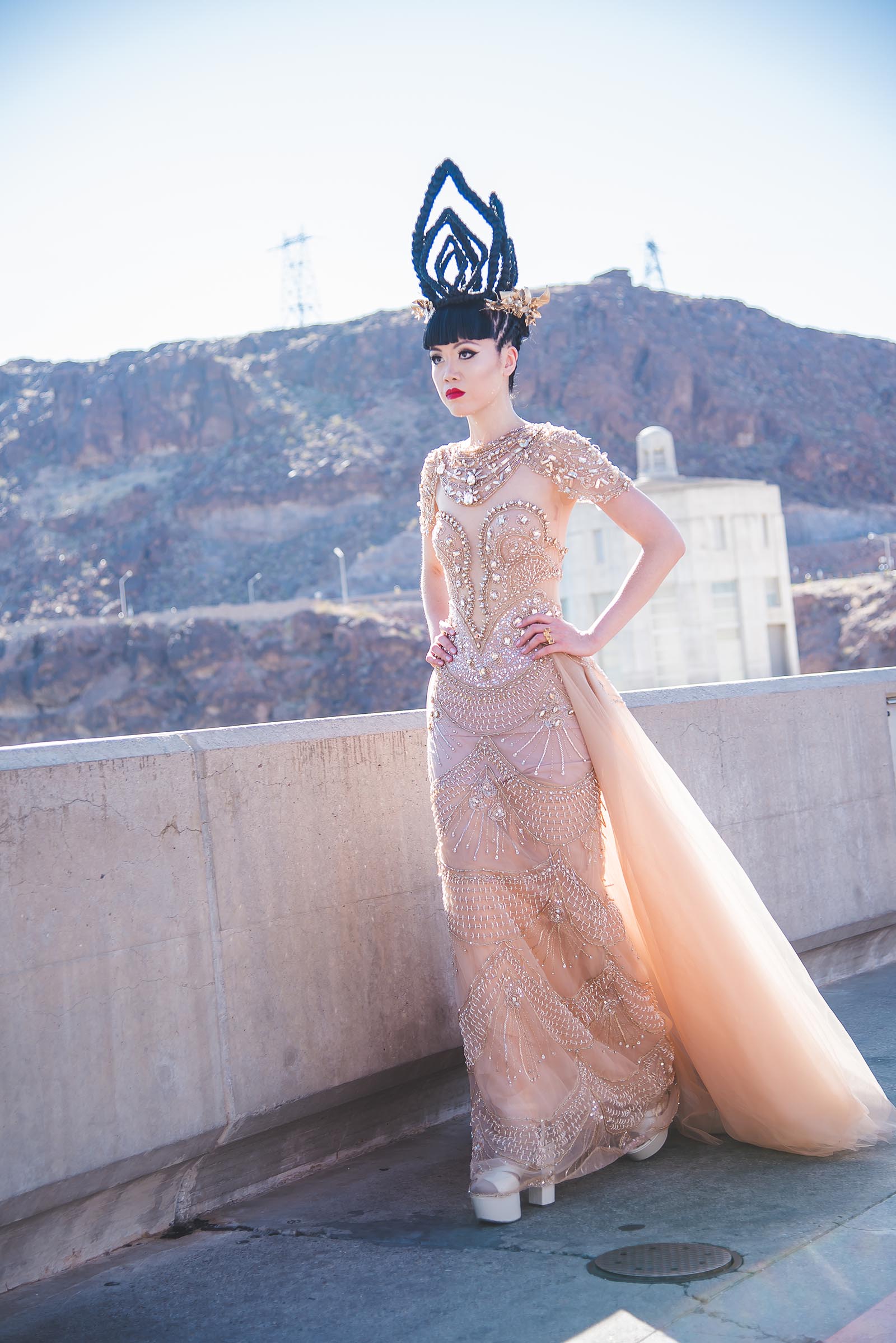 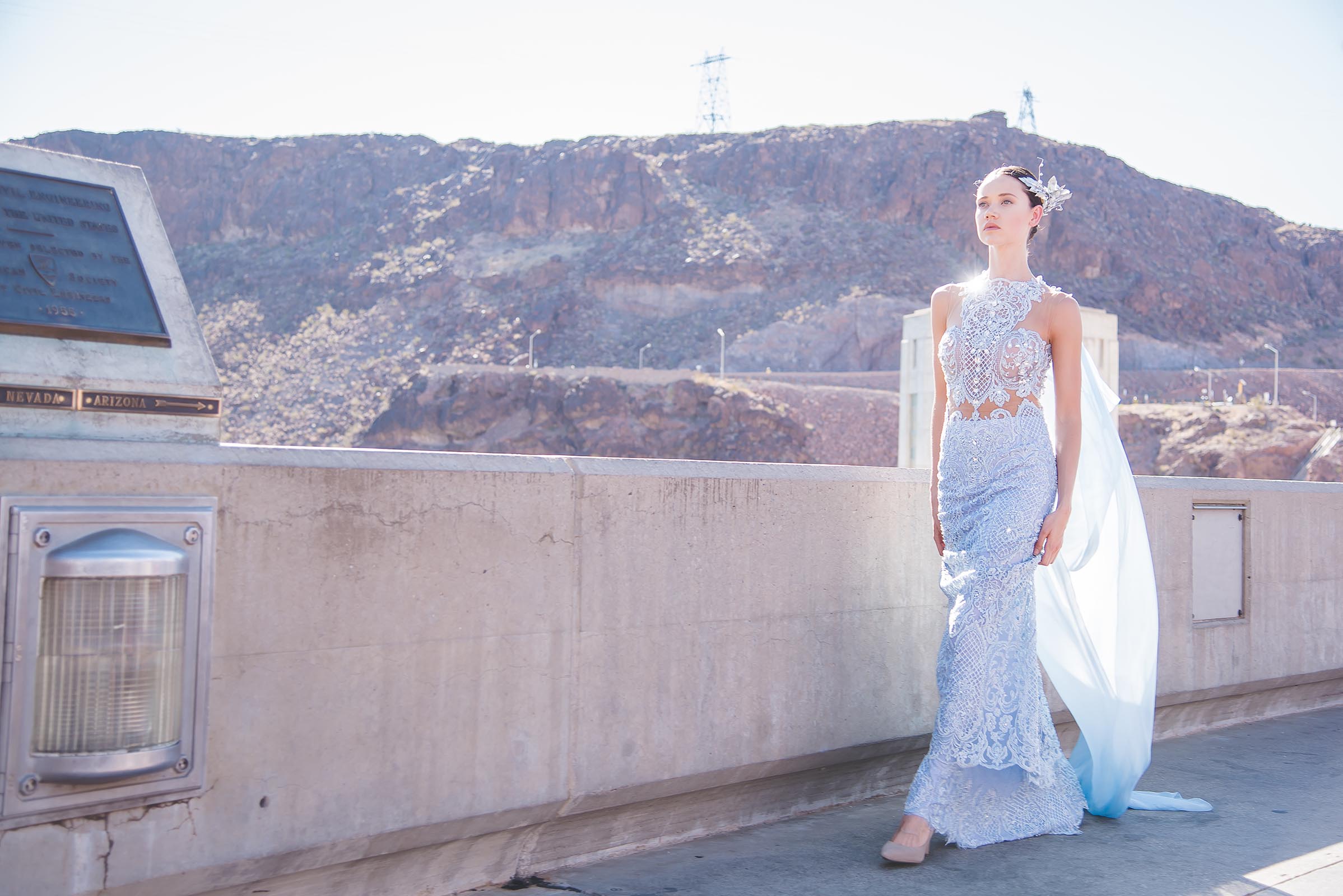 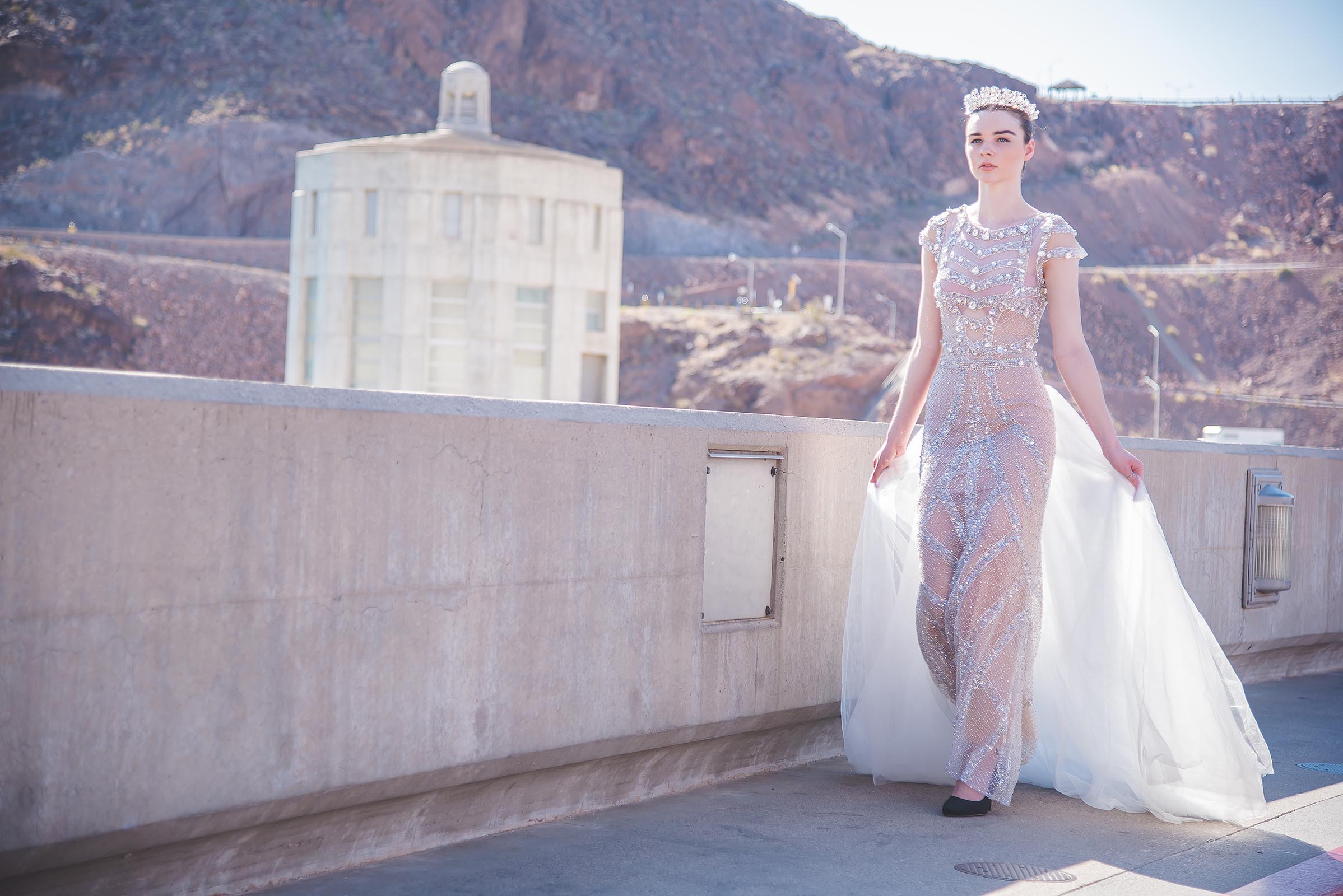 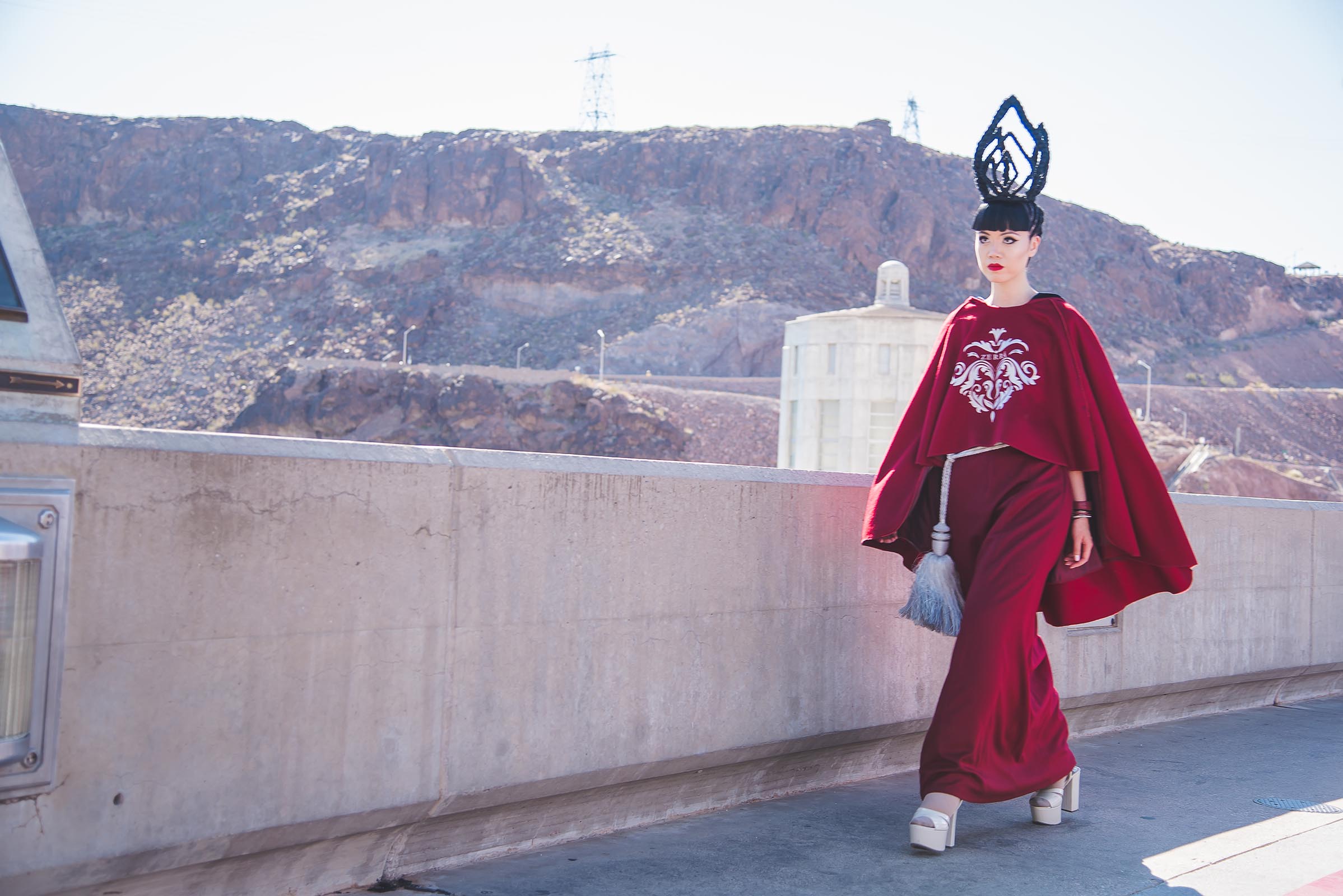 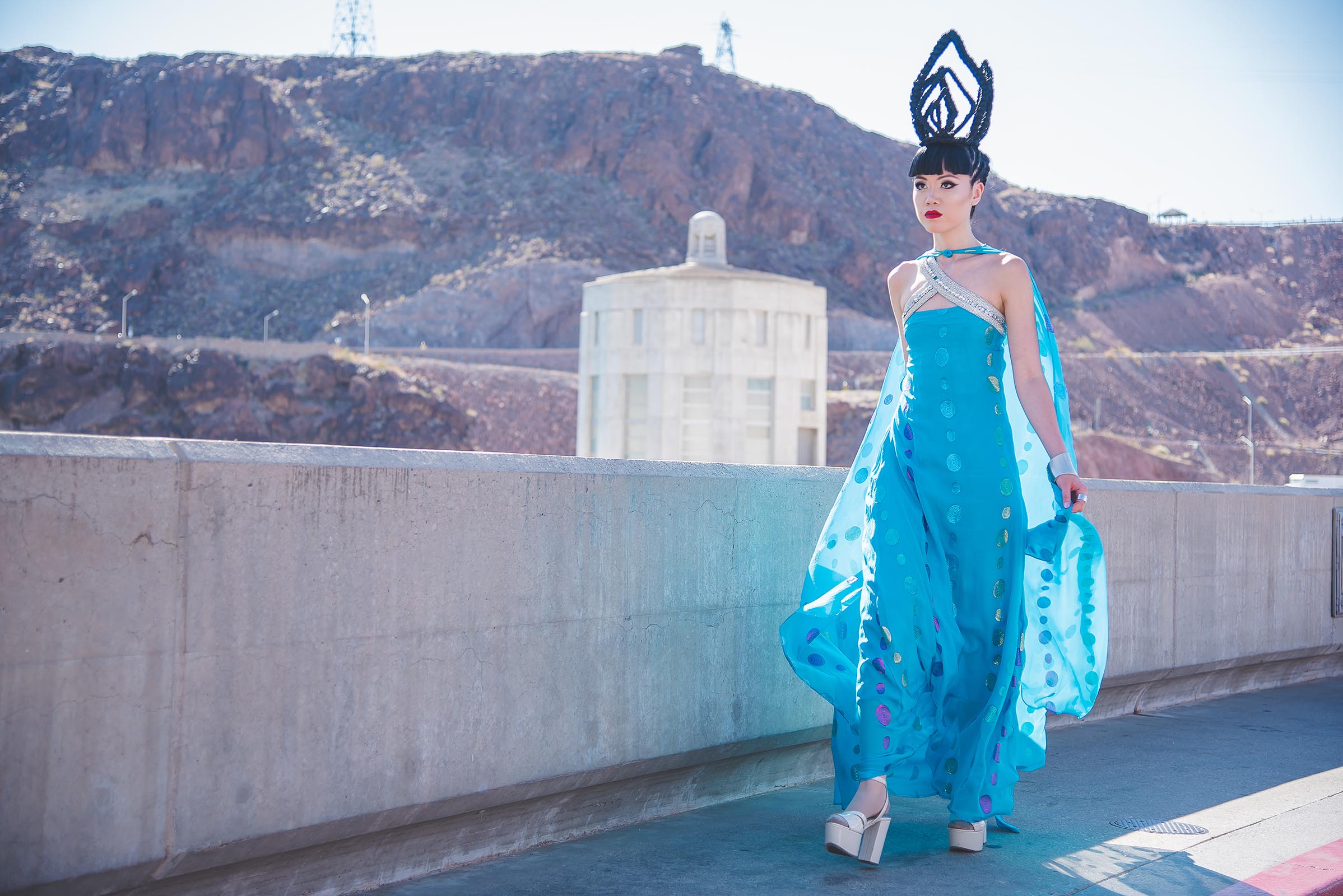 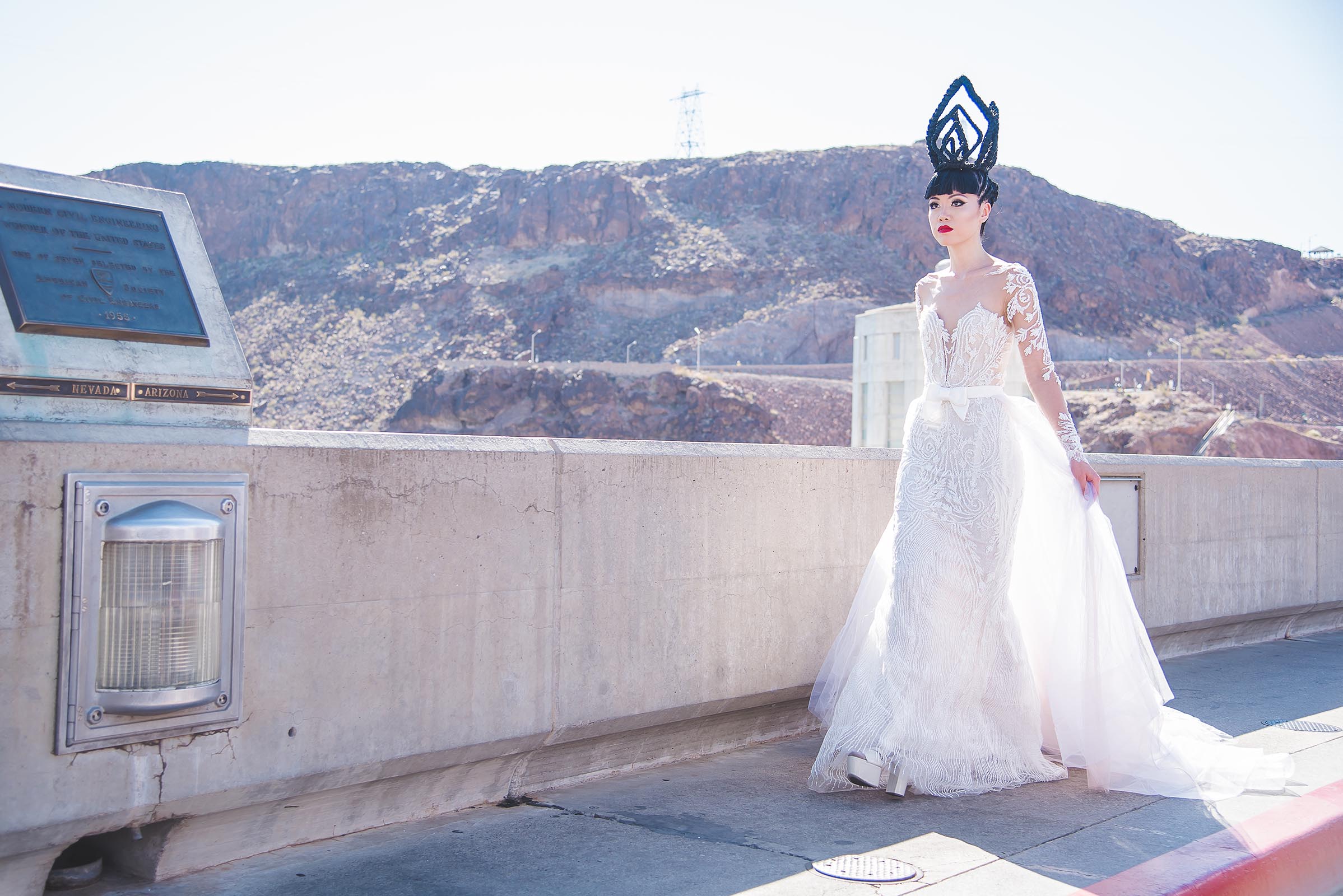 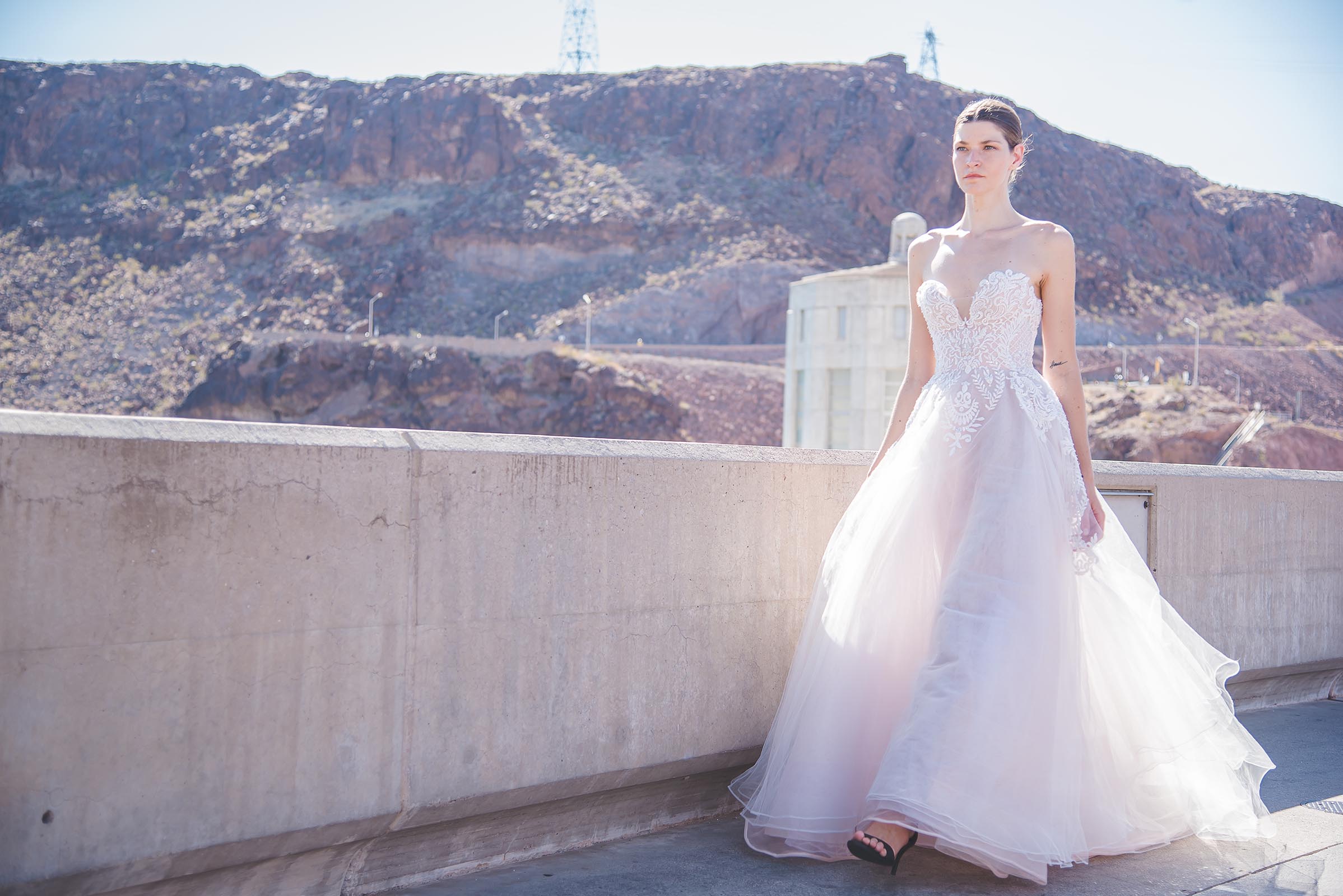 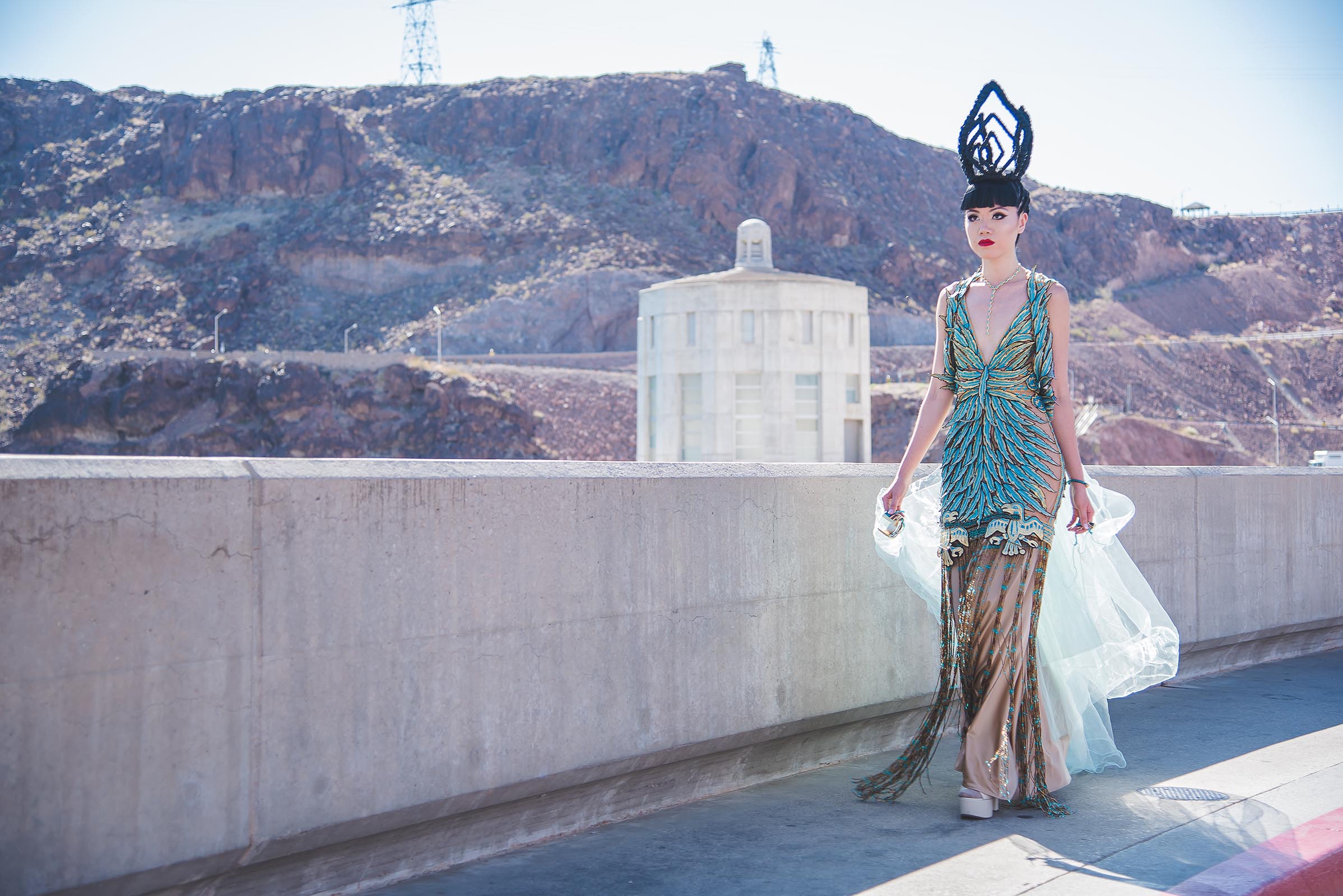 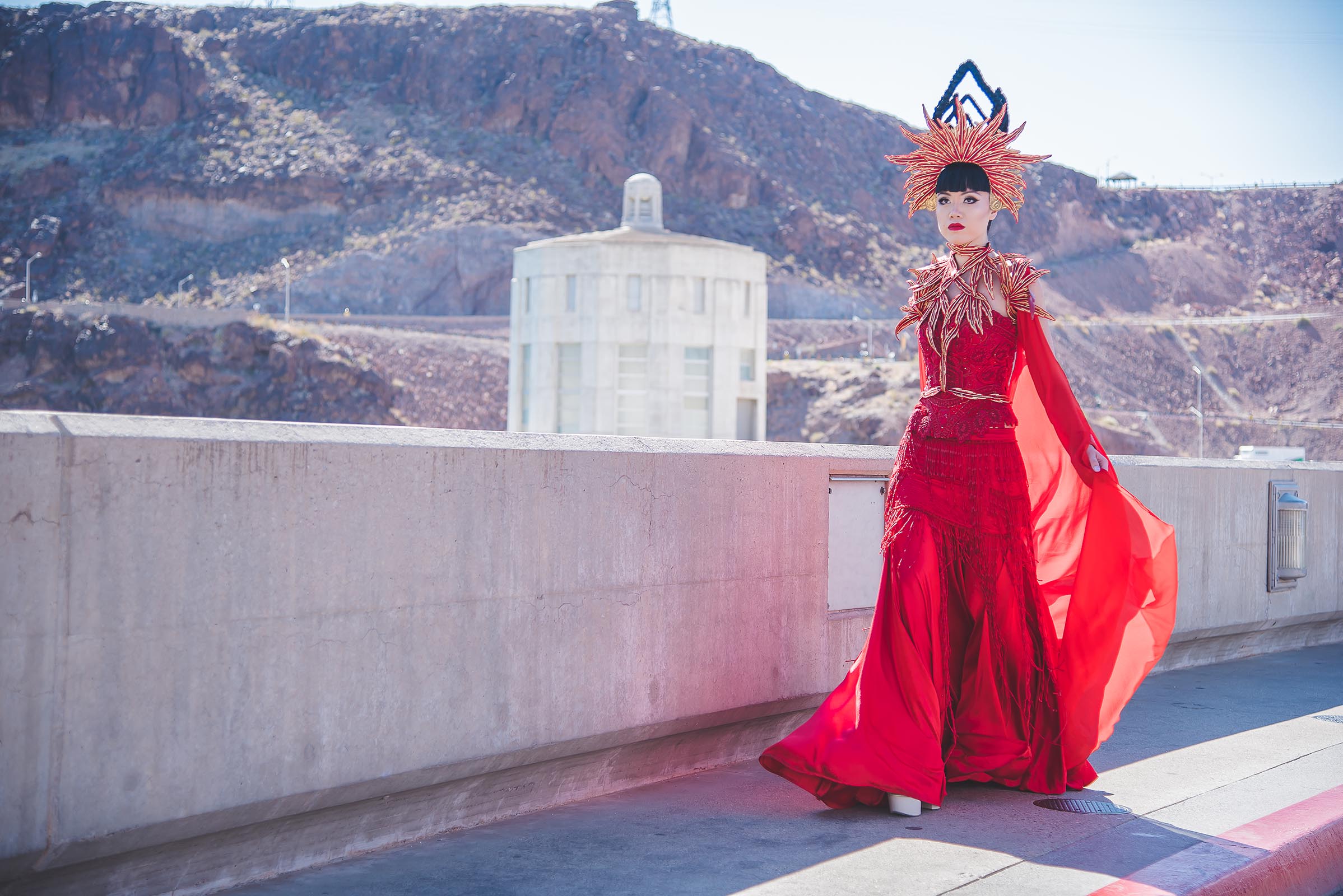 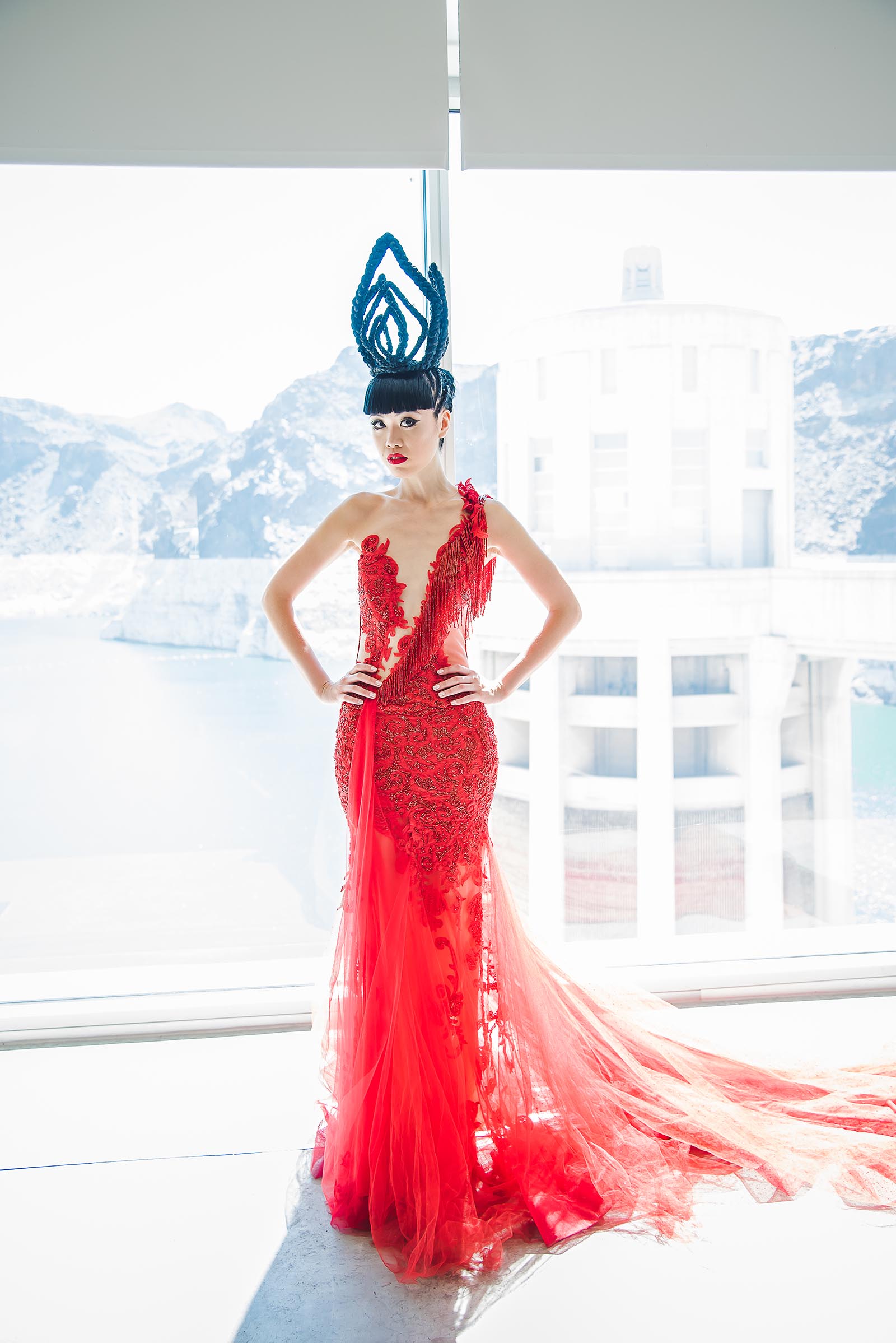 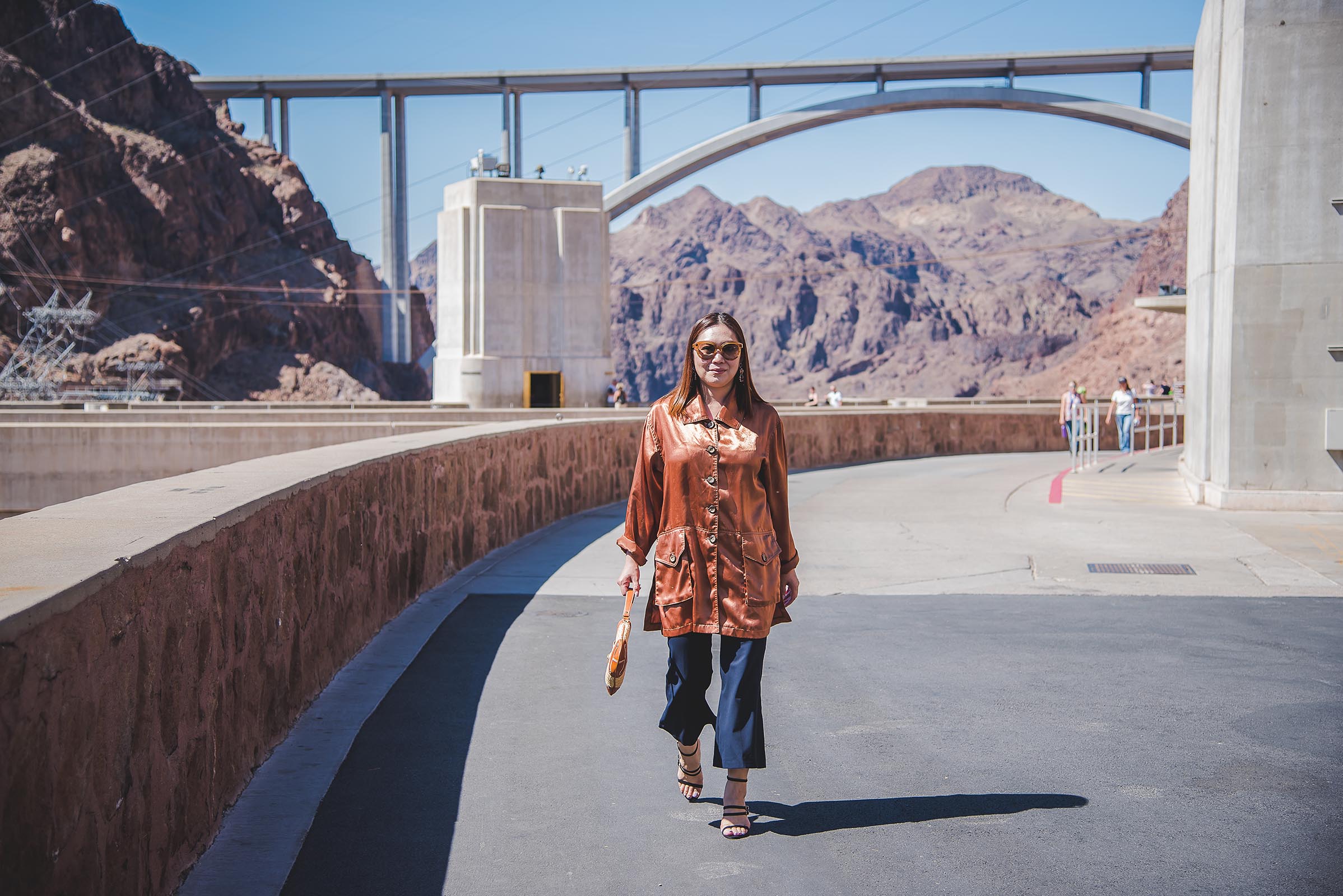 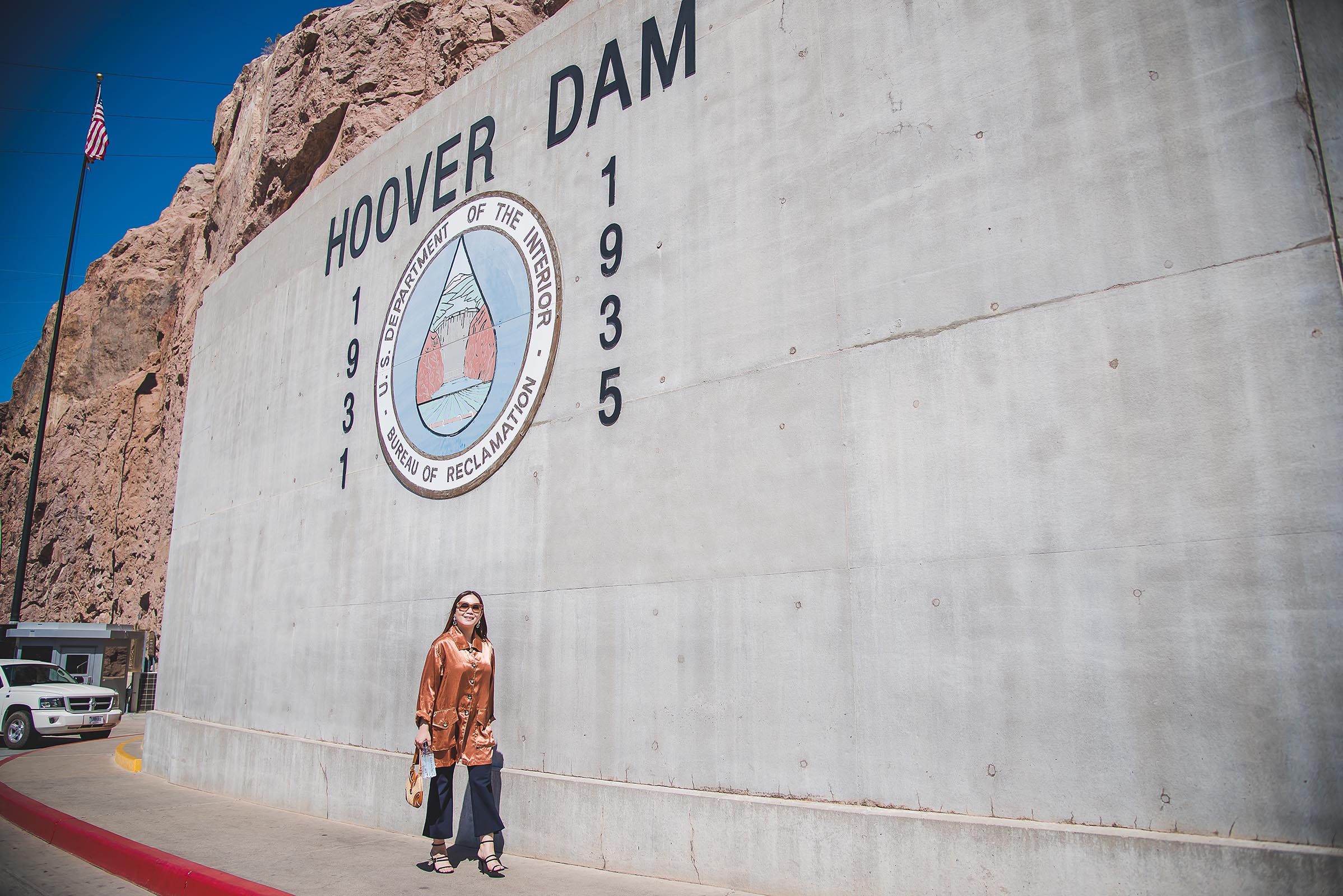 This is the official video of the fashion show, recapping the event. It’s easy to spot me in the audience because I wasn’t using an umbrella for shade. It was hard to hold the umbrella and take pictures at the same time, so I had the sun blazing at me to the point where it almost overheated my camera.