I wanted to do one holiday shoot before the end of 2017, so when Kayla posted on a Facbook group that she was looking for a photographer for holiday shoot, I jumped at the chance.

I chose the Smith Center as the location because there was plenty of lighting at night and it’s one of the most photography-friendly spots in Vegas. Also, there was a 30-foot Christmas tree at Symphony Park. My goal was to get a couple “bokeh-rific” shots with Christmas lights.

I have not purchased any additional gear since I started the project. Unfortunately, I did not purchase the Nikon D50 yet because I’m still looking for one at the right price. However, I’m looking to forego the Nikon D50 because I really want to take a slimmer camera for my trip to the Philippines during the first 2 weeks of January. I’m looking at either a Sony A6000, a GoPro, or something with better video capabilities.

During this shoot, I used the same equipment as before.

I bought this camera somewhat on a whim because I really needed a second body for weddings. However, when I first used this camera, it just didn’t feel right to me and it was so beat up, I regret selling my first D300 in 2015. Because I didn’t really like the camera too much, I just kept it around just in case my Nikon D750 would malfunction.

Thanks to this project, I’m actually appreciating my D300 more. Using the Nikon D750 really has spoiled me prior to the project, especially when it comes to high ISO, but I think I will be okay. I’m not too bothered by pushing the ISO on the D300 to 1600. 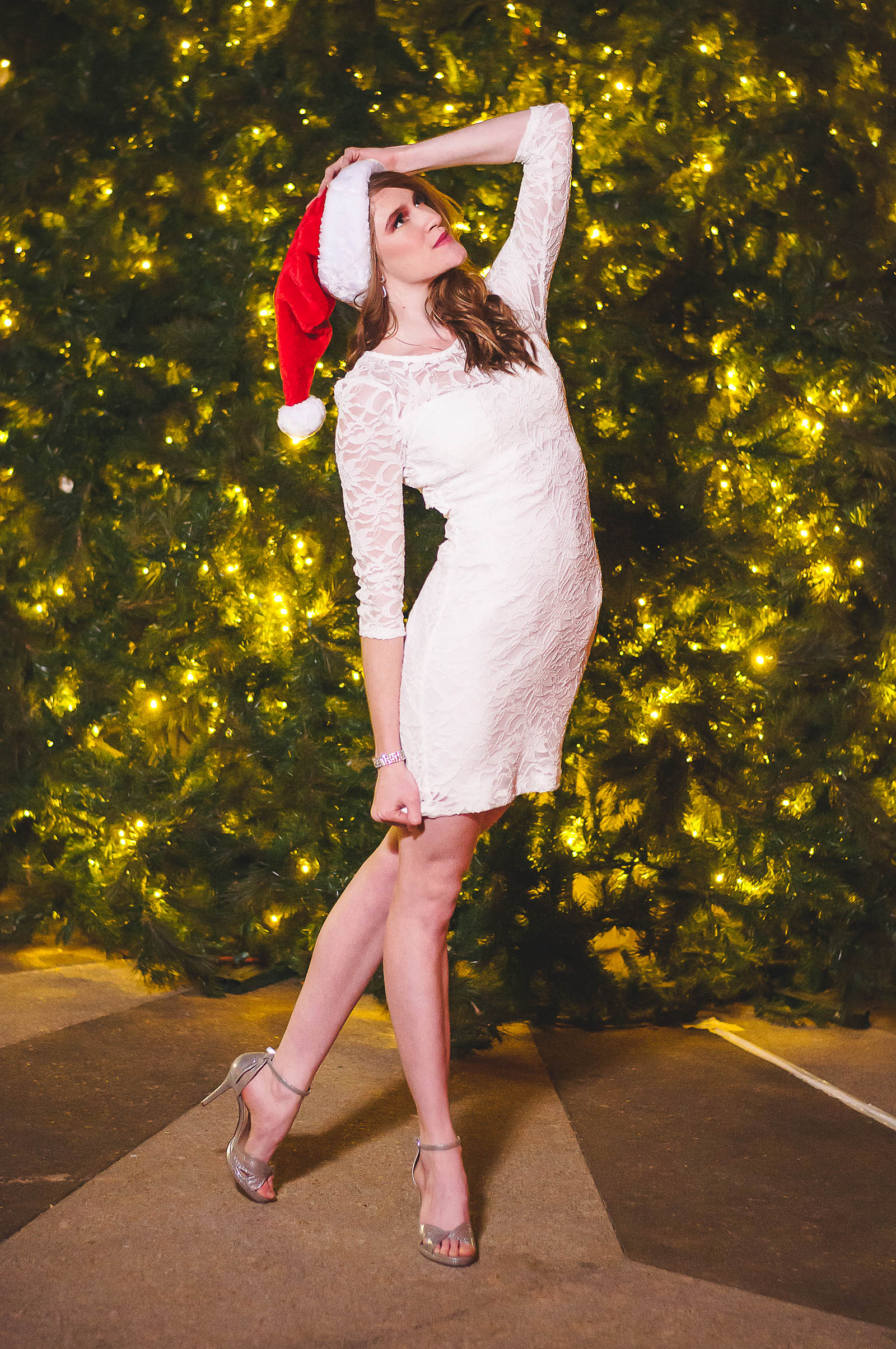 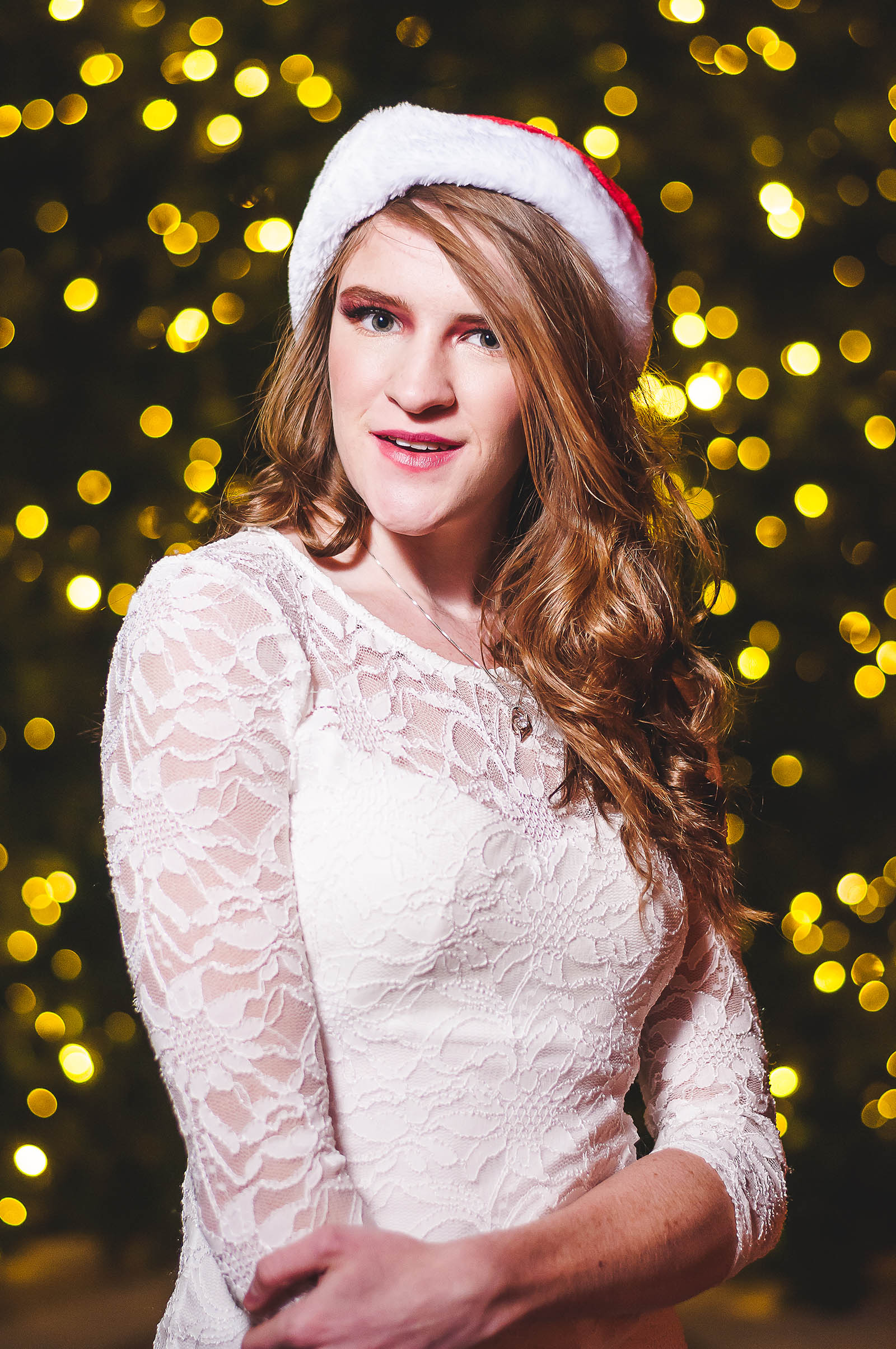 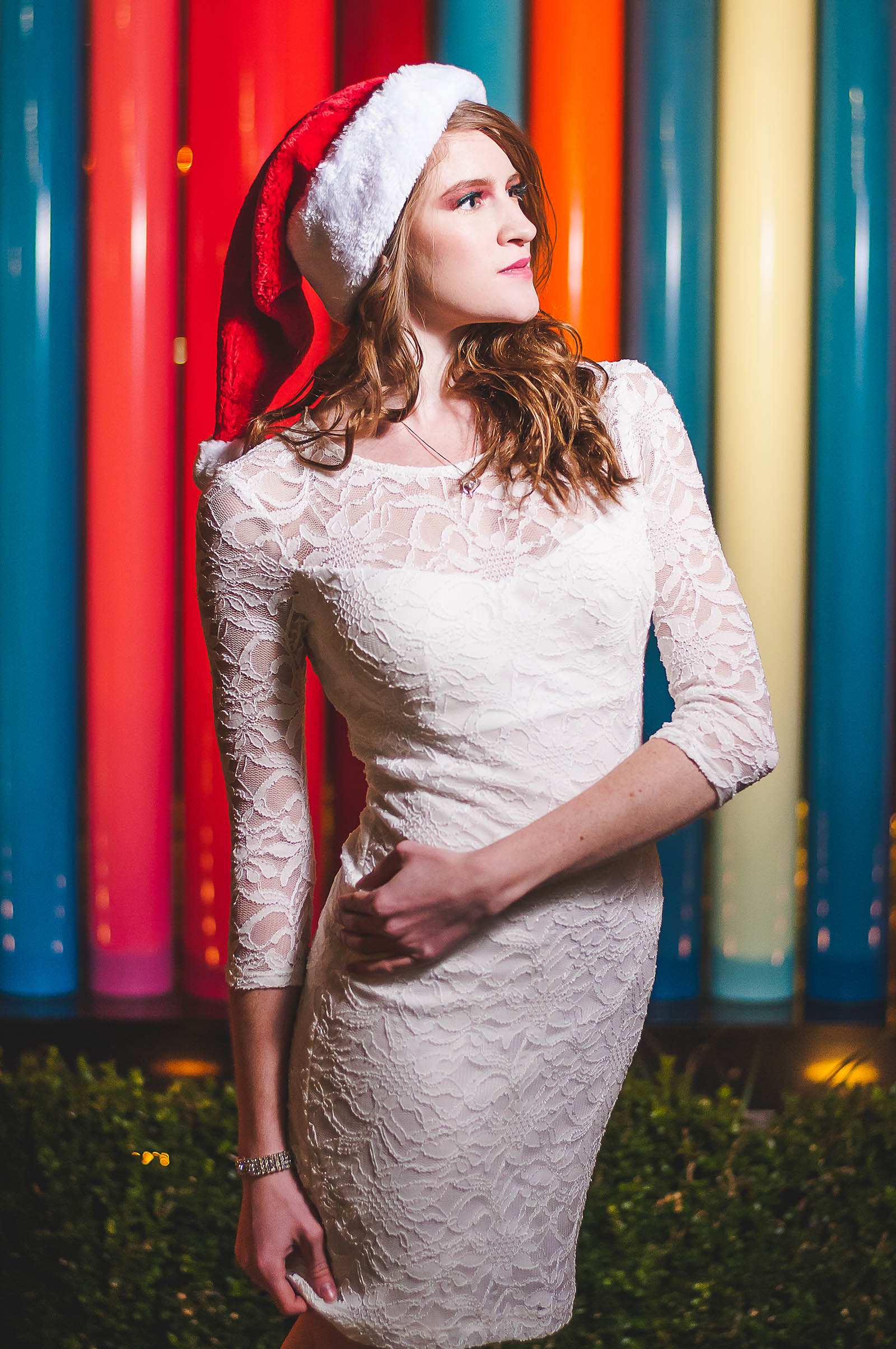 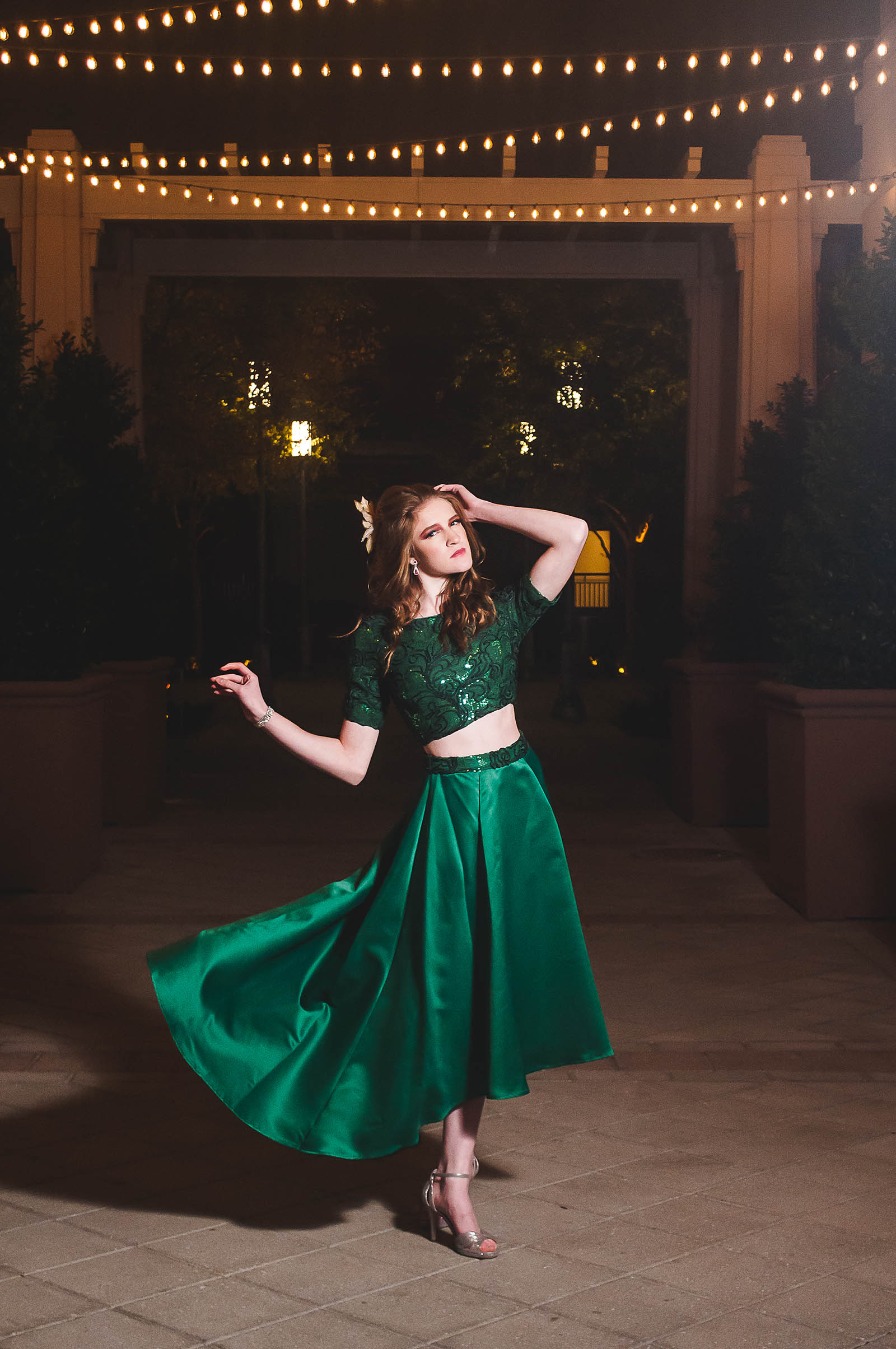 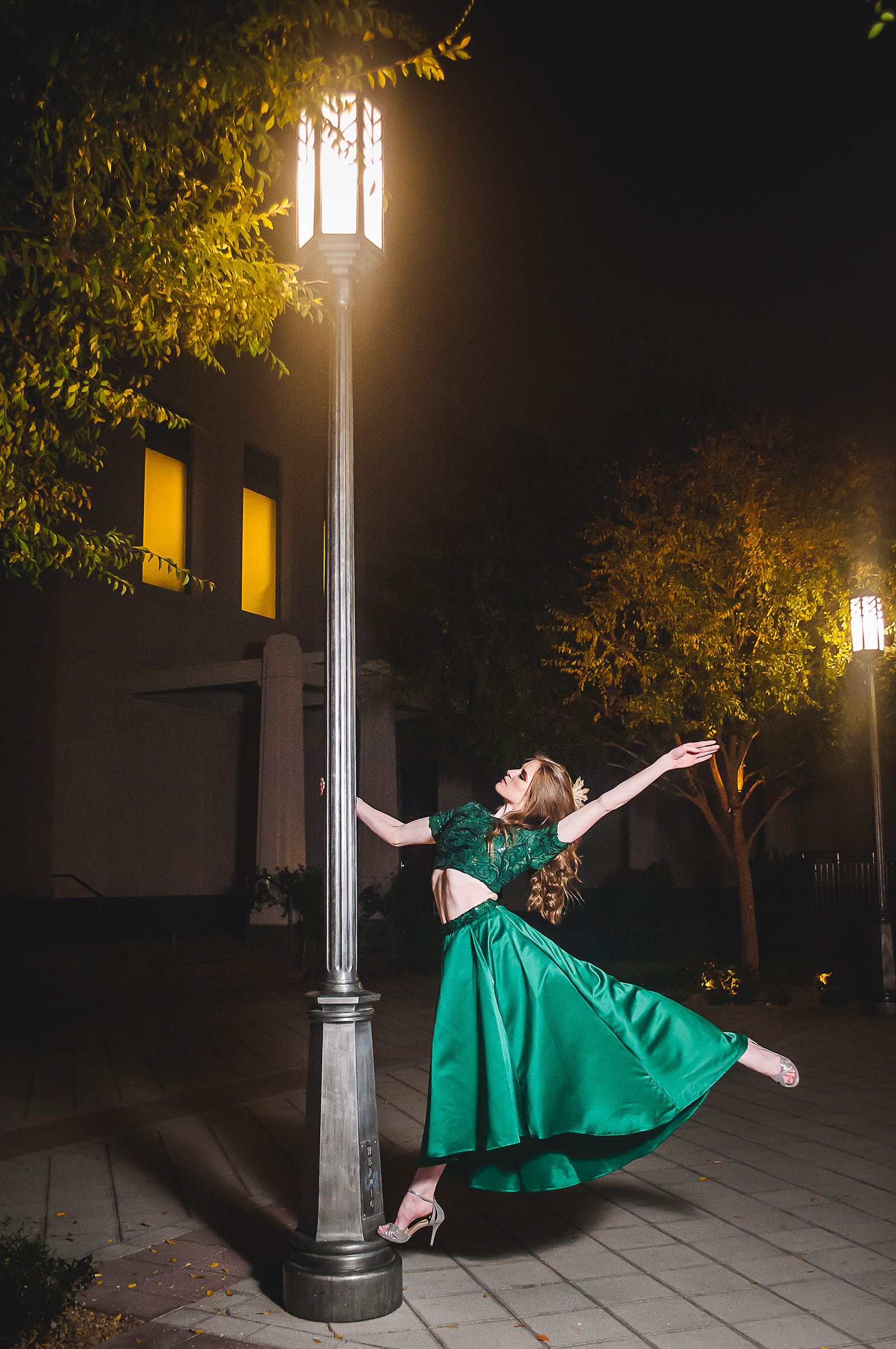 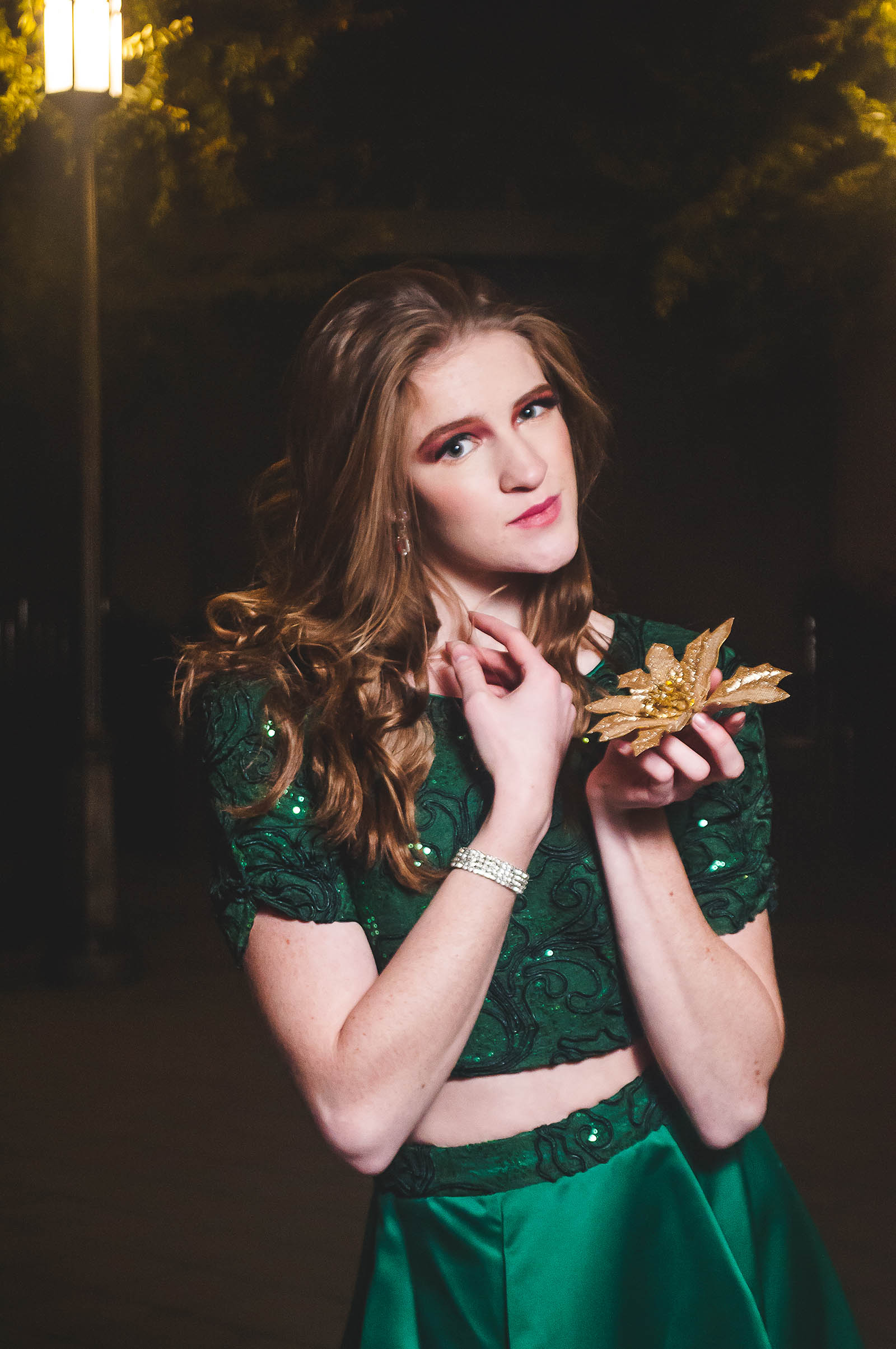